As production for Africa’s biggest and popular live musical collaboration show, Coke Studio Africa 4 winds up this month in Nairobi, Kenya, here is a list of the confirmed Nigerian artistes on the show to watch out for when the show starts airing in October. 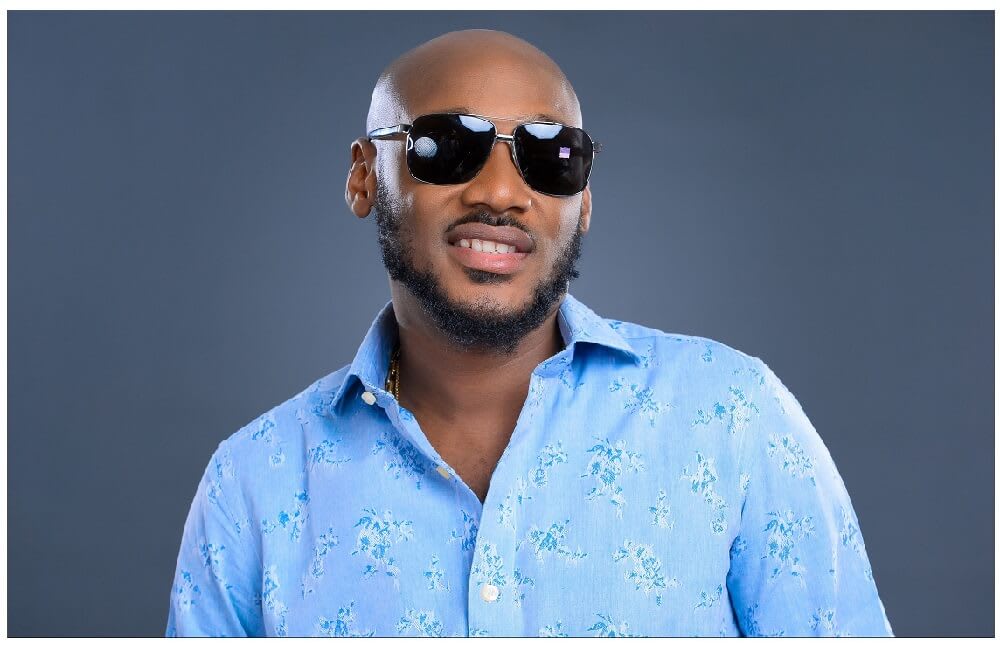 The Idoma-born star definitely slayed on the show last season working with Tanzanian songbird Vanessa Mdee. Their mash-up “All I need to Know” was Nigeria’s best of the best. The song even got to play on local radio and climbed charts.

On Coke studio 4, Tubaba has been paired with Ugandan R&B singer, Rema Namakula and as always, only the best can come out of this “union”. 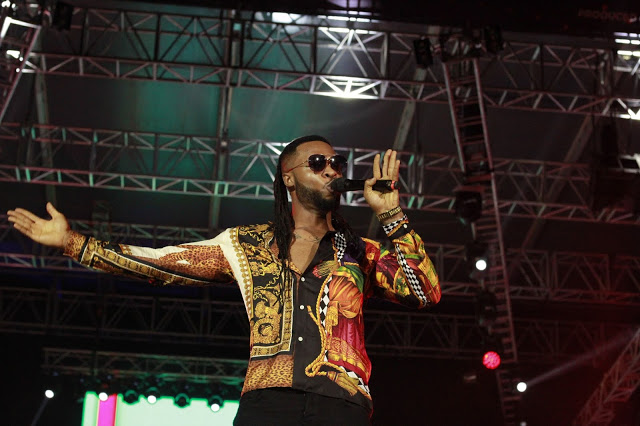 Making a third return is Nigerian’s favourite highlife musician, Flavour Na’abania. The prolific singer who is known for his waist whining is not just gifted in drumming and performing, he certainly knows how to make his female fans drool.

In Season 2, Flavour and the delectable Victoria Kimani from Kenya hit it off and gave viewers something to talk about as the best couple of the show. In Season 3, he did it again with yet another diva, Uganda’s sultry singer, Juliana Kanyomozi. Their mash ups, including; Ololufe/Haturudi Nyuma, Nakupenda and Shake had viewers talking about a possible relationship.

This time around, Flavour won’t be collaborating with any female artiste. Pity! This is certainly a coup of some sort. He has been paired instead with Angolan Yuri da Cunha and up and coming Congolese musician, Sosey. But it’s Flavour and he never disappoints. 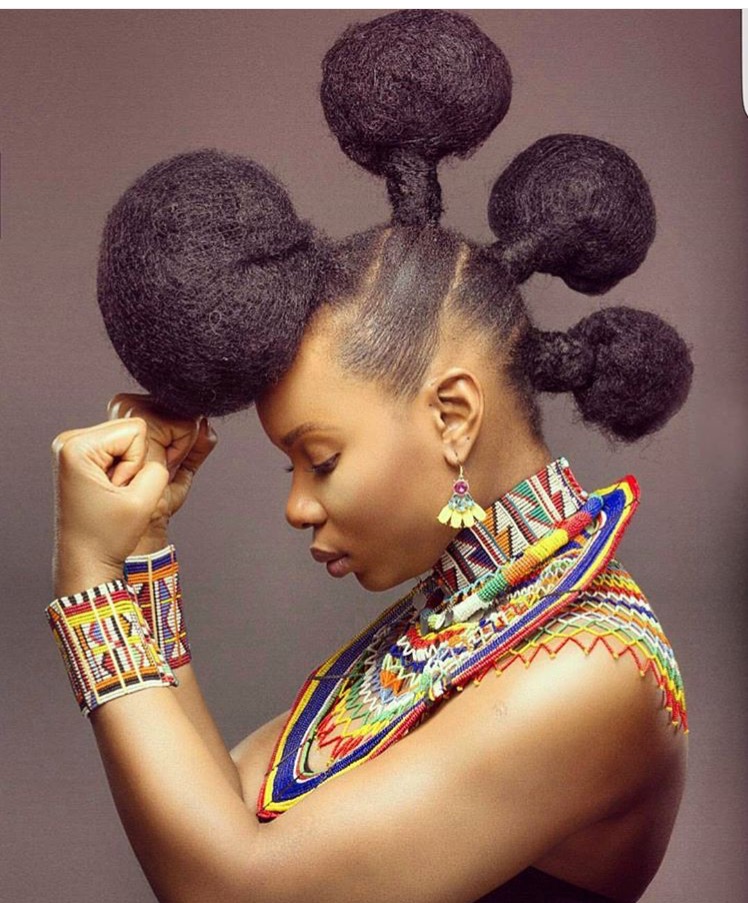 Afro-pop singer, Yemi Alade is no stranger to Coke Studio Africa. Like Flavour, she is featuring for the third time on the show.

The award-winning sensation, fresh off her media tour in the UK in the promotion of her sophomore album “Mama Africa”, is out this season to excite viewers with her captivating voice and energetic dance moves as she and Kenyan, Nyashinski pairs to make the best of beats. 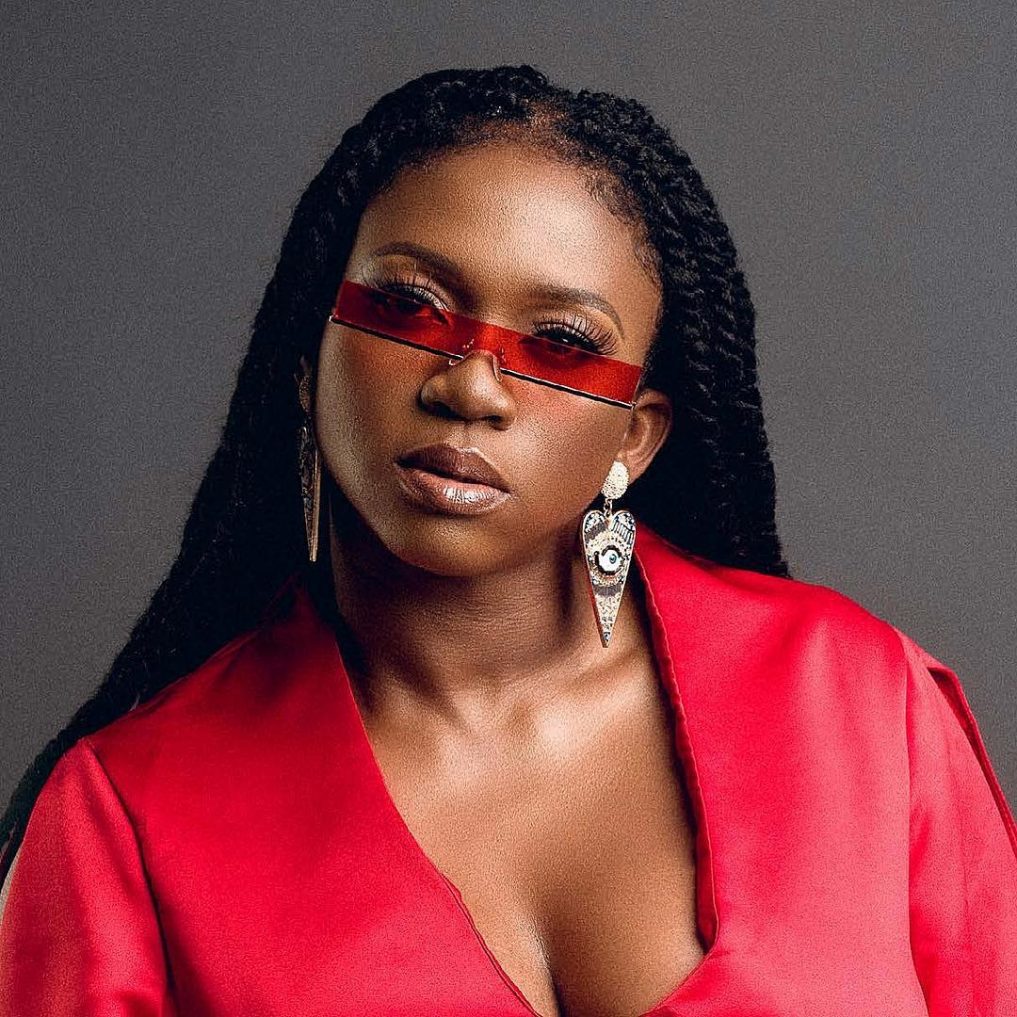 Also a third timer, power vocalist Waje of the “Omini Knowest” fame makes a comeback to the show after last year’s absence to work with Ivorian multitalented performing artiste, Serge Beynaud who is considered the musical phenomenon of the French-speaking youth.

The highly talented Waje, proud mentor of The Voice Nigeria maiden winner A’rese, made her breakthrough when she remade a PSquare hit song “Do Me”. She continues to enjoy critical and commercial acclaim as one of Africa’s most respected musicians.

Patoranking who currently released his latest album “God over Everything” will be working with Bongo’s Pop Princess VeeMoney to create what we anticipate to be the next biggest collabo. The two will be produced by South African house music producer, DJ Maphorisa of the “Soweto Baby” hit fame.

As for the sassy and stylish Cynthia Morgan, she will be collaborating with Ethiopian artiste Henok Mehari of the Mehari Brothers Band (MBB) to create a fusion of exciting sounds from West and East Africa. Cynthia Morgan shot to the limelight following her singles “Don’t Break My Heart”, “Lead Me On” and “German Juice” which received very good airplay and reviews.

Perhaps the most intriguing artiste to watch out for, is Falz the Bahd Guy. The lawyer turned entertainer is always a delight to watch as evidenced in some of the awards he has cornered, namely; BET Viewer’s choice best international act award, and Africa magic Viewers award.

Ladies’ Man, Kiss Daniel who is arguably one of the fast rising hip-hop recording artistes in Africa shot to fame with his hit single “Woju”. He has appeared and headlined crowd pulling shows both in and outside Nigeria. Other countries he has visited includes Malaysia, Ghana and UK.

He will be collaborating with Kenyan gospel singer, Bahati who will make history as the first gospel artiste on the show. Some soul searching songs there.

On the block is Big break artiste, Simi, who will be working with Africa’s incredible best; Kenyan afro-pop band, Sauti Sol and Congolese singer and songwriter, Fally Ipupa. She gets to do her first International collaboration with the band and Ipupa. Simi is sure a lucky girl!

Rita Dominic's Dress at The Premiere of “La Femme Anjola”