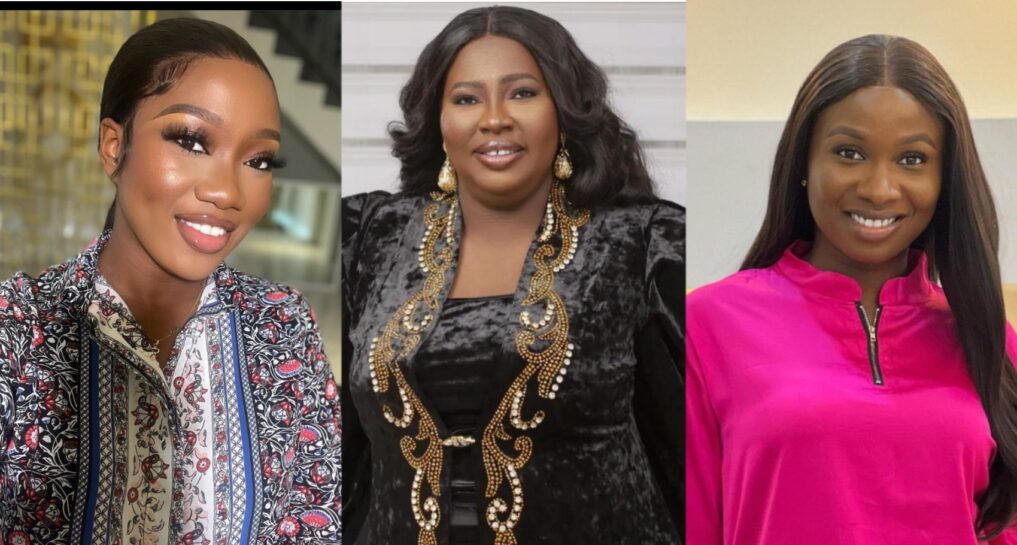 The Nollywood Industry has evolved. It has immersed so many talents that have resulted in upcoming actors and actresses fighting for a spot to appear in movies.

It is worth noting that to a large extent filmmakers (producers and directors) who also double as actors determine who will be cast on the set of a production.

Some of these filmmakers have over time introduced their children into the industry. They have however grown from being kids to A-list actors.

Read Also: Meet Joke Silva, And Other Celebrities Whose Birthday Is Today, 29th Of September

Glamsquad takes a look at Nollywood filmmakers who introduced their daughters into the movie industry. 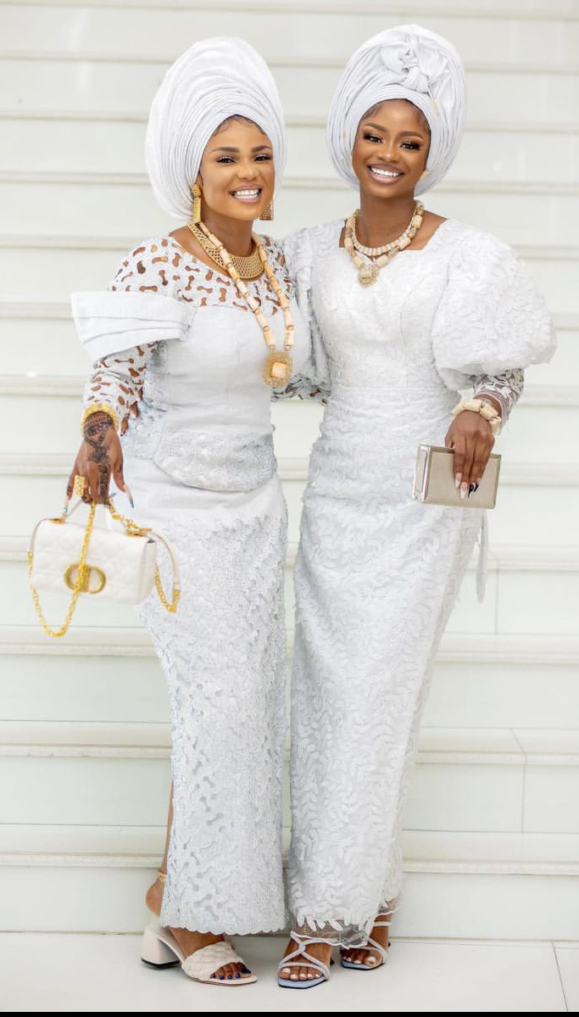 Alice Iyabo Ojo is a Nollywood actress and filmmaker who began her acting career in 1998.

Having acted in over a hundred movies including English and Yoruba languages, she has produced more than fourteen of her own.

Iyabo has two children – Priscilla Ajoke and Festus Oladunjoye Ojo. The proud mother introduced her daughter into the movie industry as a teen – her performance was impressive.

The Nigerian Teens Choice Awards nominated Priscilla now 21, for the most Influential Female Personality at the age of fourteen. 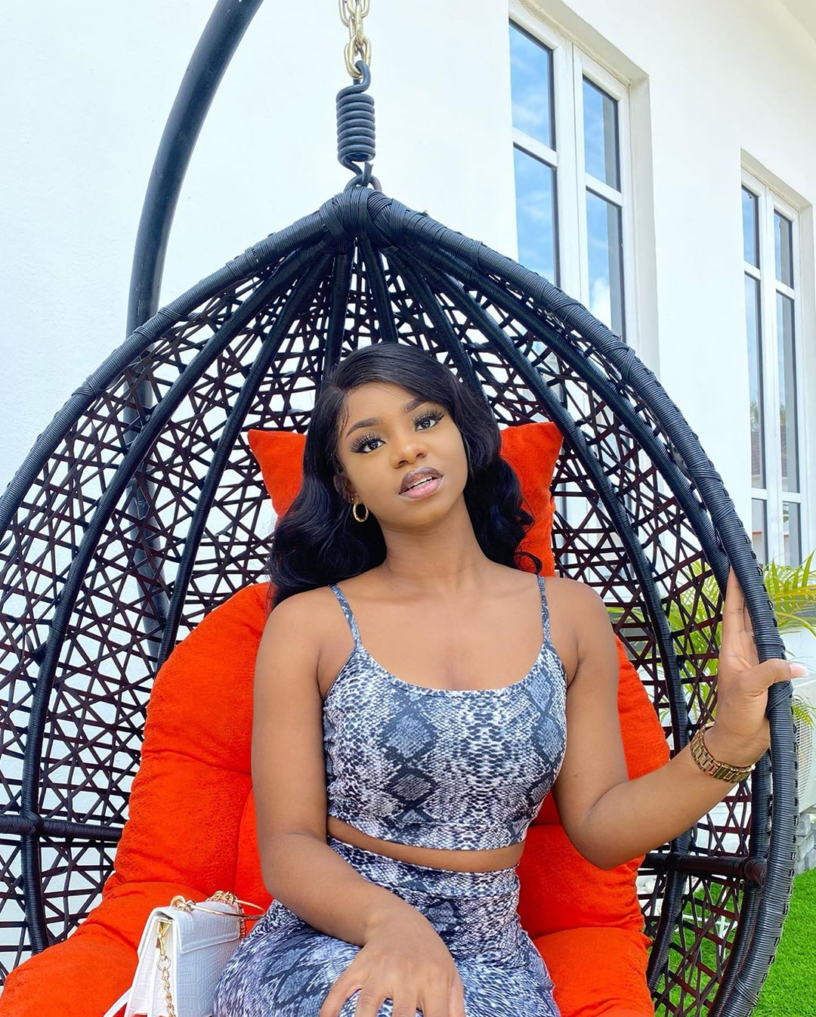 Presently, she is fondly referred to as Priscy and still making waves as a Nigerian teen celebrity and brand influencer. 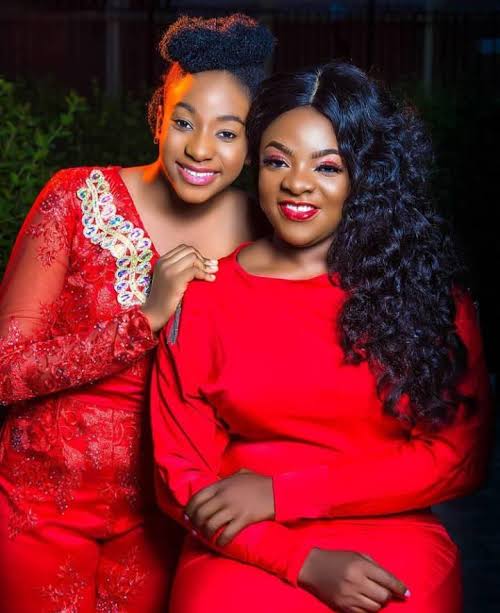 Nollywood actress and filmmaker, Oby Stella Onuigbo introduced her daughter, Adaeze Onuigbo into the Nollywood industry.
Reports revealed that Adaeze tags along to movies sets with her mother and consequently was given a role to play. 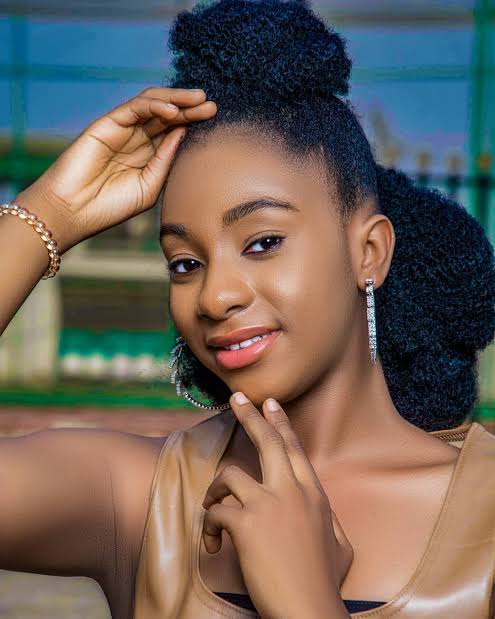 Adaeze has grown to become one of the most sought-after teenage actresses in Nollywood and has appeared on screen with other famous actors in the movie world. 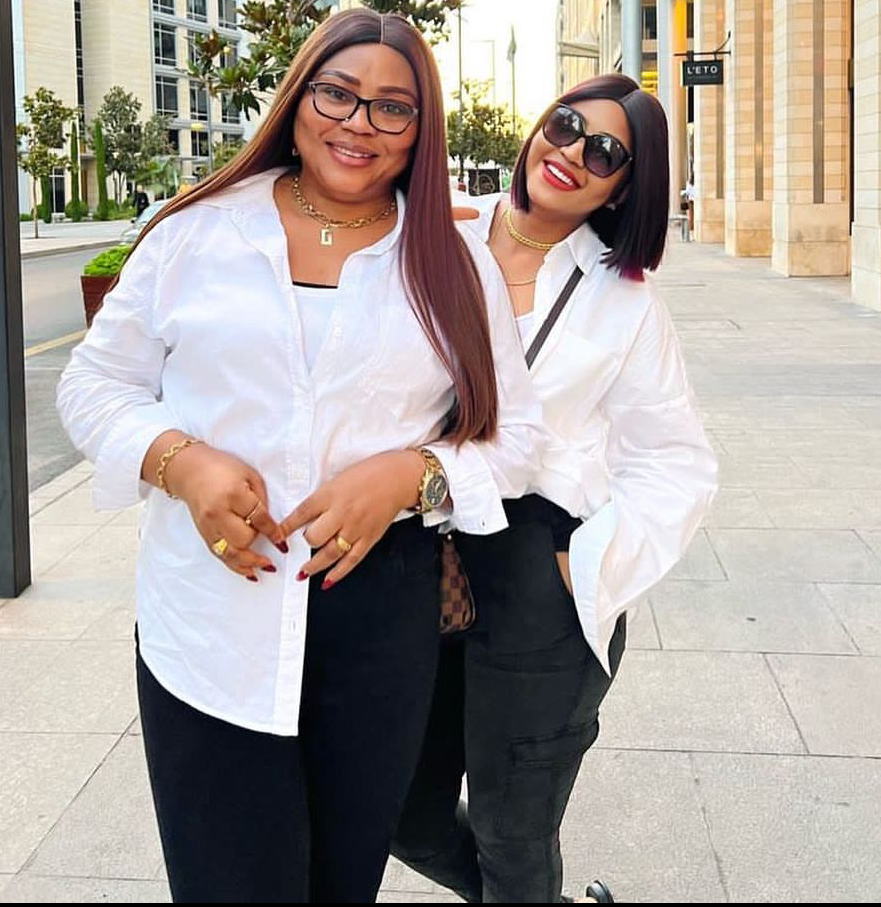 Rita Daniels Chukwudi is a seasoned Nollywood actress, filmmaker and entrepreneur who has contributed to the success of the Nigerian movie industry.

She introduced her daughter, Regina Daniels who was seven years old at the time into the movie industry and this paved way for her successful career.

Not only is Regina famous, but she is also married to billionaire businessman and politician, Ned Nwoke and they share two sons.

Nancy Uche is a renowned Nollywood costume designer and filmmaker who has won several awards to her credit.

She introduced her daughters Chinenye Nnebe and Sonia Uche into Nollywood Industry. They have featured in several movies that have gained popularity.

Following the footsteps of their mother, they have produced their movies.

Read Also: Check Out Five Nigerian Celebrities Who Used To Be Boxers

“I left the best for the last”- Iyabo Ojo wears dress with 150 pictures of her and her family on it, fans react