Misconceptions about cryptocurrency abound on the internet, especially in this day and age when digital currencies are all the rage. But which are true and which are just that-misconceptions?

This post will discuss some of the most prevalent ones, as well as why you should not believe them.

Cryptocurrency Can Be Used To Pay For Things Like real money

Let’s start with something potentially contentious. Despite the enormous value of digital currencies in general, it is important to remember that they are not, technically, regarded real money.

According to the Brookings Institution, a nonprofit organization based in Washington, DC, completing transactions using cryptocurrency is still significantly more expensive and time-consuming than doing it with real-world money.

For example, it will take 10 minutes for a Bitcoin transaction to be validated. You will also be charged for the validation procedure. The same is true for Ethereum, which, while marginally faster than Bitcoin in terms of transaction validation, will also cost you a lot in fees.

If you wish to survive solely on bitcoins, you won’t be able to do so. The only way to use them like real money is to liquidate them, i.e. sell them for real money, just like you would with stocks. 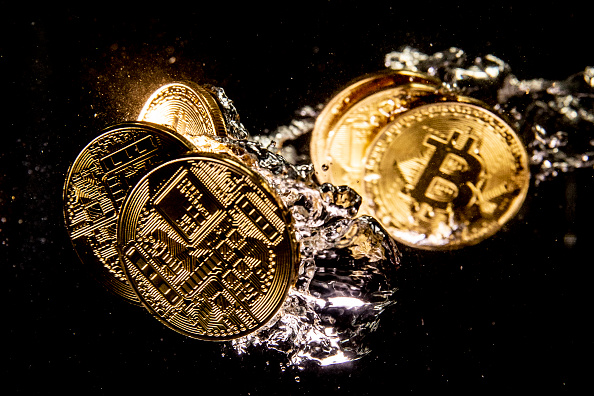 Having said that, there are still certain online businesses that accept digital currencies as legal payment methods. Some countries are even doing it (El Salvador is a perfect example). However, these are few and far between.

No, they don’t. This is possibly one of the most common bitcoin myths. It could also be the explanation for another notion that crypto is preferred by criminals for business transactions.

To some extent, cryptocurrency is anonymous because it can be traded without revealing any genuine personal information. However, transactions continue to take place on public blockchains, according to Axios.

The address you use will always be there whenever you trade crypto on any blockchain. And that address is traceable, especially for someone with the necessary skills and means. As a result, law enforcement can now track any type of unlawful fund movement taking place on blockchains.

You don’t use crypto if you’re doing something nefarious. You do it the old-fashioned way: with cold, hard cash. 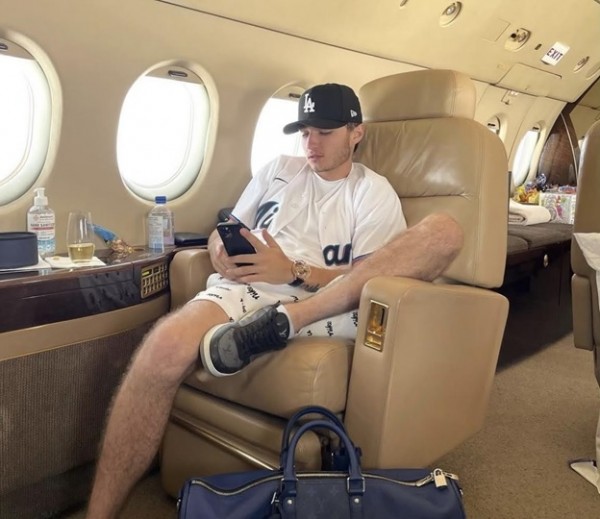 There are numerous get-rich-quick scams available, and cryptocurrency is certainly one of the most popular in recent years. That is possible. As a cryptocurrency investor, anyone may become a millionaire—or perhaps a billionaire—overnight if prices cooperate.

But here’s the catch: you can only get rich quickly if prices cooperate. It is commonly known that the value of digital currency can fluctuate substantially. One good example is the meme coin SHIB (Shiba Inu), the price of which has risen and dropped nearly entirely due on Elon Musk’s tweets.

Apart from that, the overall value of cryptocurrency is determined by a balance between scarcity and demand. According to the original Brookings paper, scarcity of coins is insufficient to keep prices high: people must also want them, and want them frequently.

If either of these two factors deteriorates, all forms of digital currency will become useless.