Fashion, Trend
1 month ago
by Kaybeewrites
0 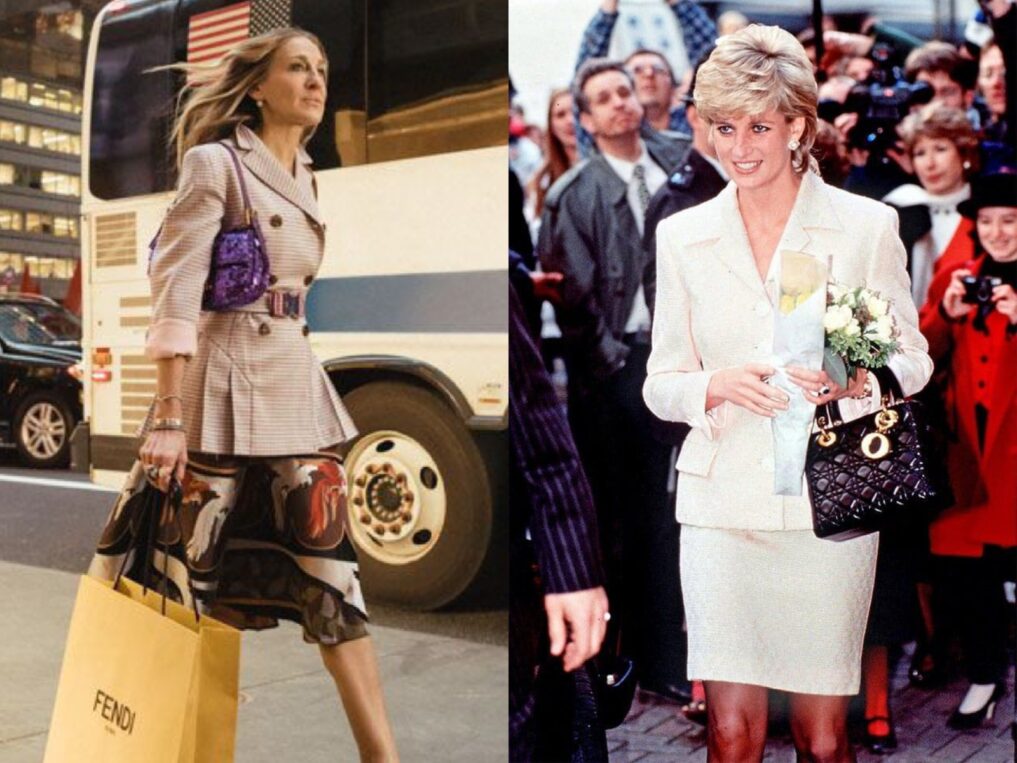 In this collection, we will be taking a look at the top 9 most popular designer bags ever. Bags are an accessory that helps to complete any outfit. Rocking a stylish handbag helps to pronounce your appearance better. 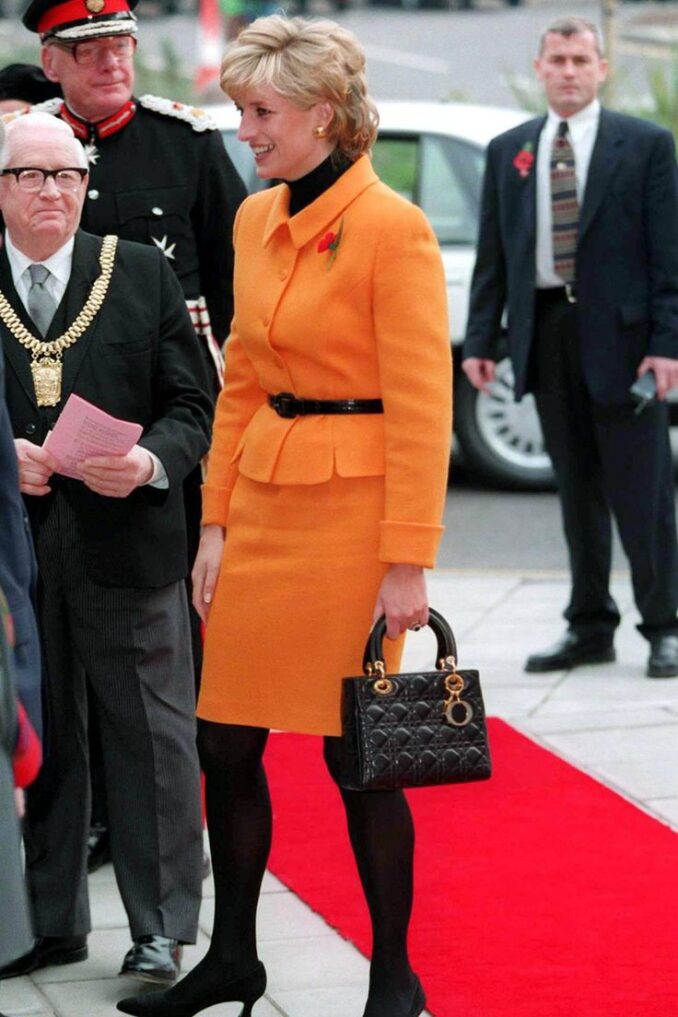 When releasing ready-to-wear collections, some designers also release a new bag collection to pair with the outfits. Let’s take a look at 9 most popular designer bags ever below: 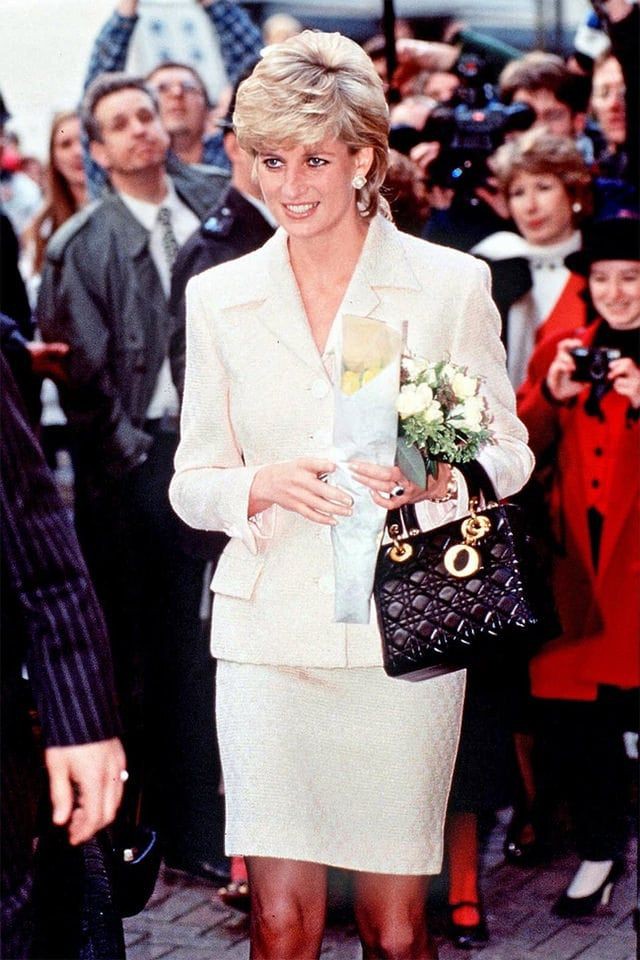 The lady Dior bag is a favorite bag of Princess Diana. The original name of the bag is Chouchou which when interpreted means “pet”. The bag designed by Gianfranco Ferret was presented to Princess Diana by the first lady of France Bernadette Chirac during her visit to England. The bag after which in general was referred to as Lady Dior. 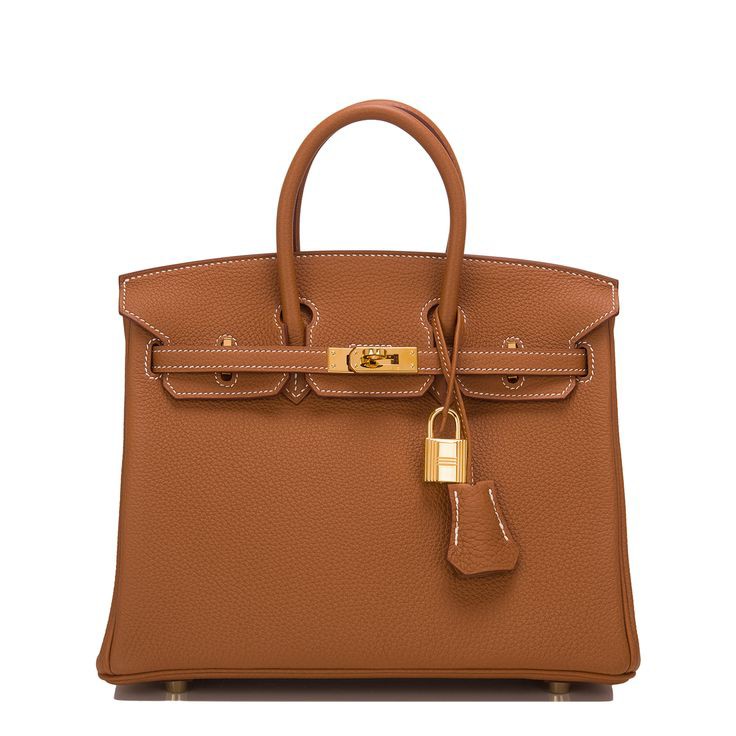 The Hermes Birkin Bag is a bag inspired by actress Jane Birkin’s discomfort. In the early 80s, actress Jane Birkin flew on the same flight as the then-owner of Hermes brand Jean Louis Dumas. During the flight, the actress complained about her Kelly bag being uncomfortable. Dumas got off the plane with a sketch of a new bag modeled by Jane Birkin. 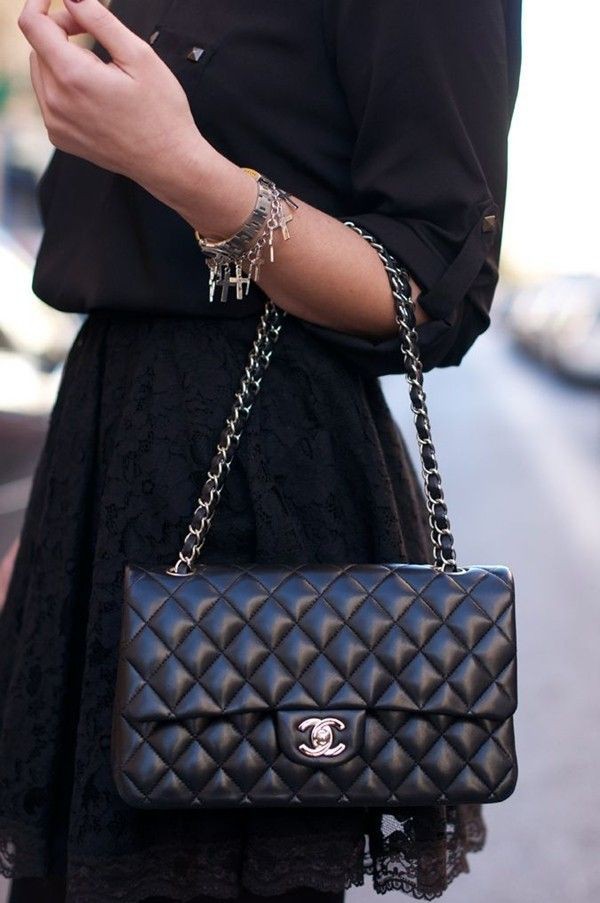 The most famous bag in the world is Chanel’s classic quilted chain bag. The first chain bag was made for Coco herself and the model was presented to the public in 1955. Before the bag was introduced, women rocked clutch purses in their hands. This led to the name Chanel 2.55 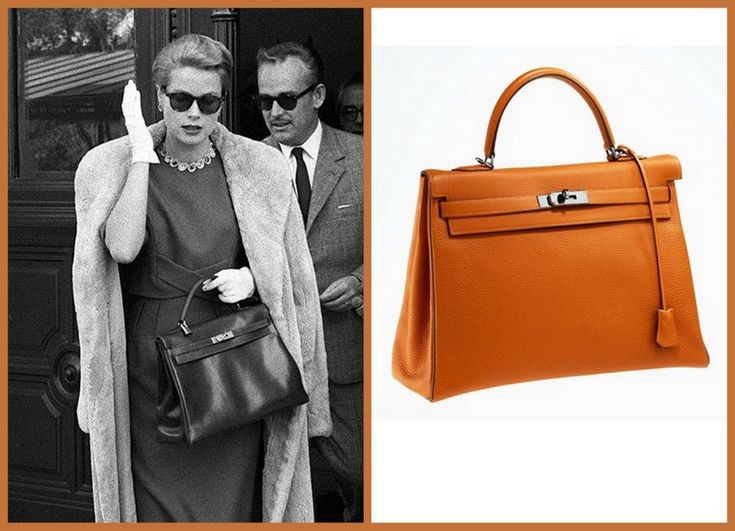 In 1956, American musician Grace Kelly was expecting a baby and went around with a high-quality Hermes bag to cover herself from the paparazzi. One of the paparazzi somehow captured a rounded tummy and a bag which lead to the bag being famous. 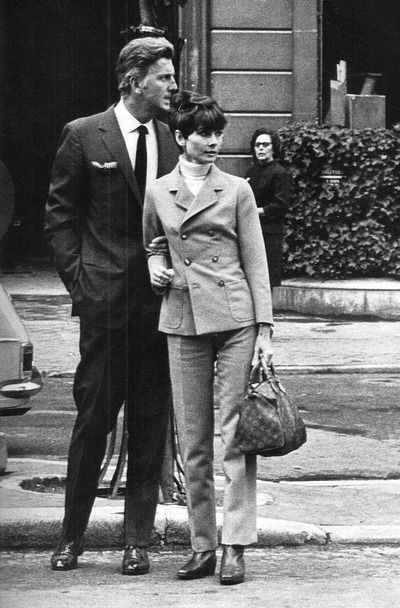 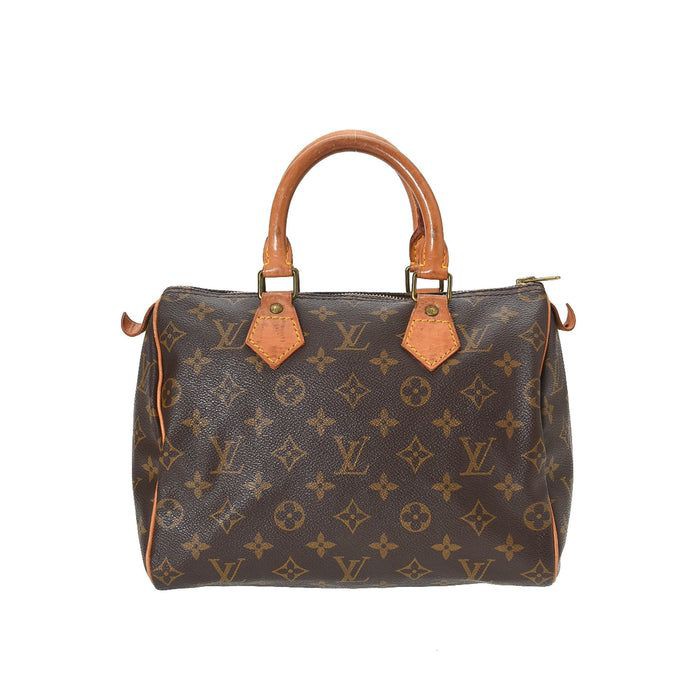 Actress Audrey Hepburn then asked the fashion house to release a smaller version of the bag that can be used every day and not only for traveling. 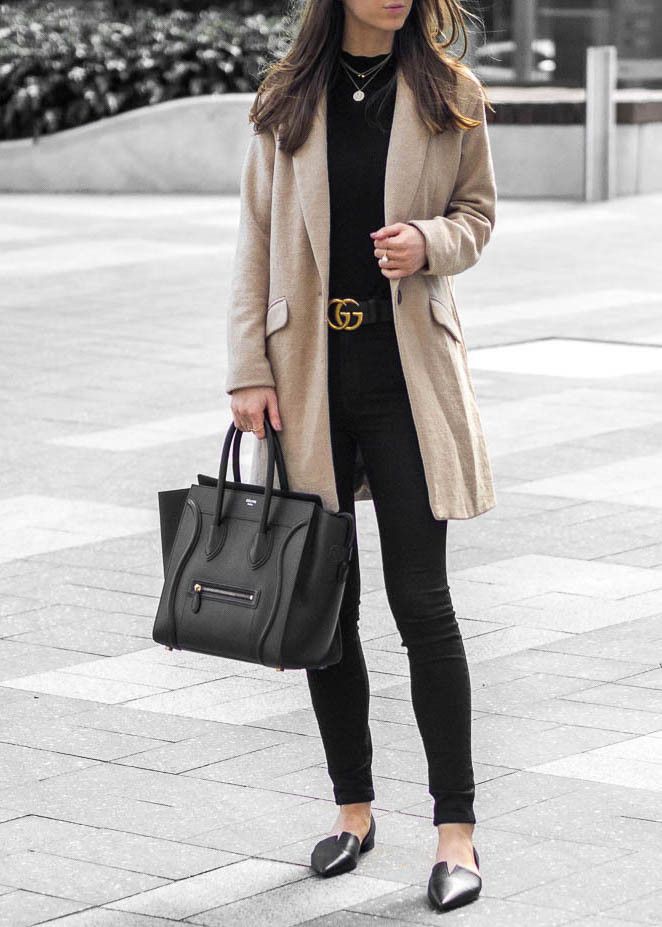 Another most popular designer bag is the square bag from Celine. The first version of the bag which is believed to be noticed by Olsen’s sister appeared in 2009 in Phoebe Philo’s debut collection for the French brand. The Celine Luggage Bag is considered the youngest of all popular bags. 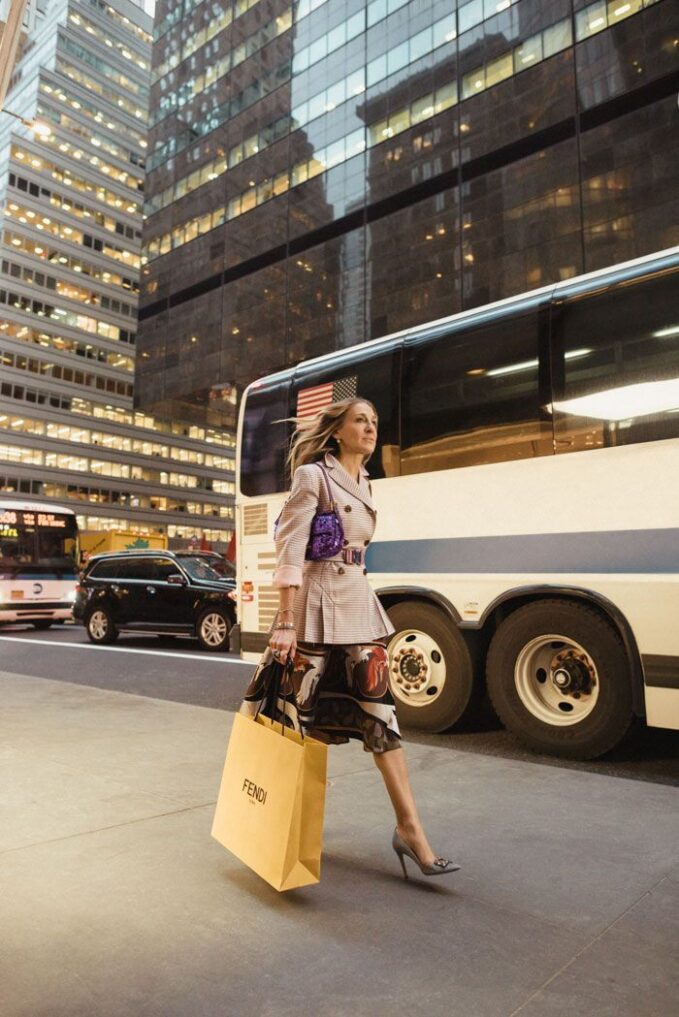 Silvia Venturini Fendi, the designer and fashion house heiress 1998 brought a fun idea to life. Venturini Fendi designed a handbag that can be worn under the arm like a French baguette. 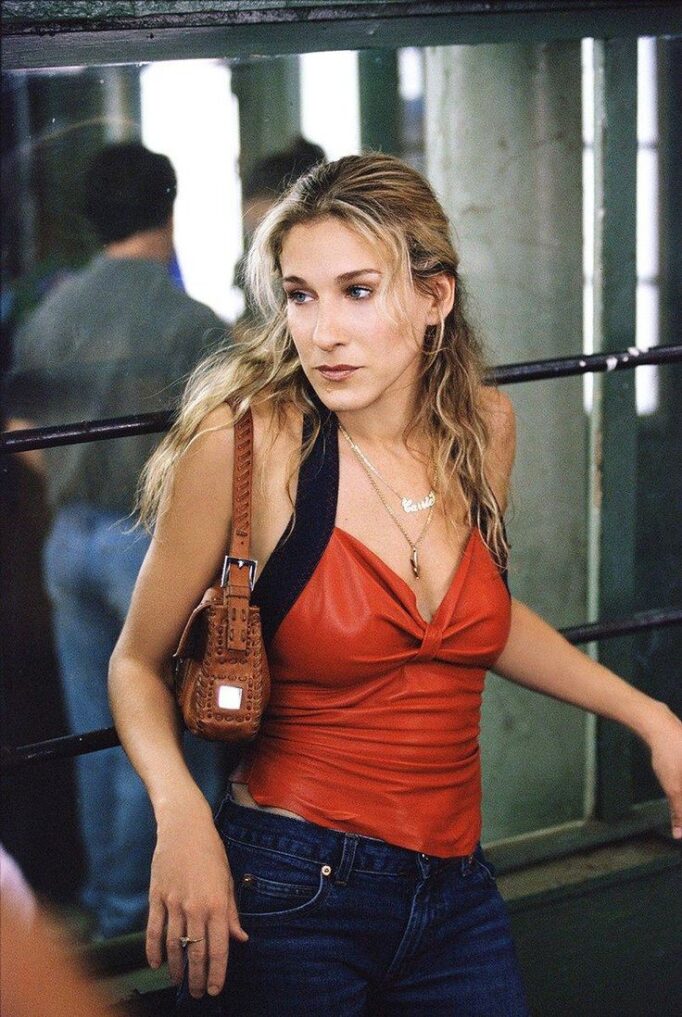 The bag was made popular by Sarah Jessica Parker who appeared in the tv series Sec in the City together with Venturini Fendi. 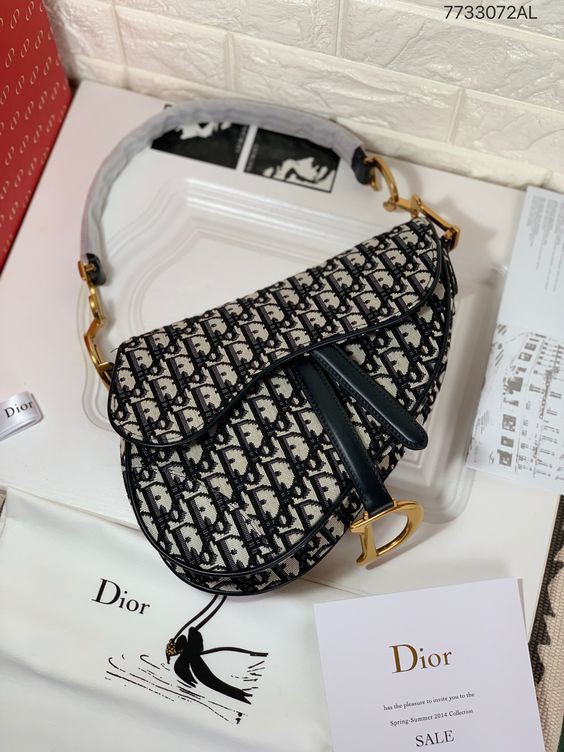 In 1999, the Dior saddlebag was created for the fashion house Dior by designer John Galliano. The author revealed he drew inspiration for the bag from the photograph by Helmut Newton in which a model harnessed to a saddle stands on a bed in a hotel room. 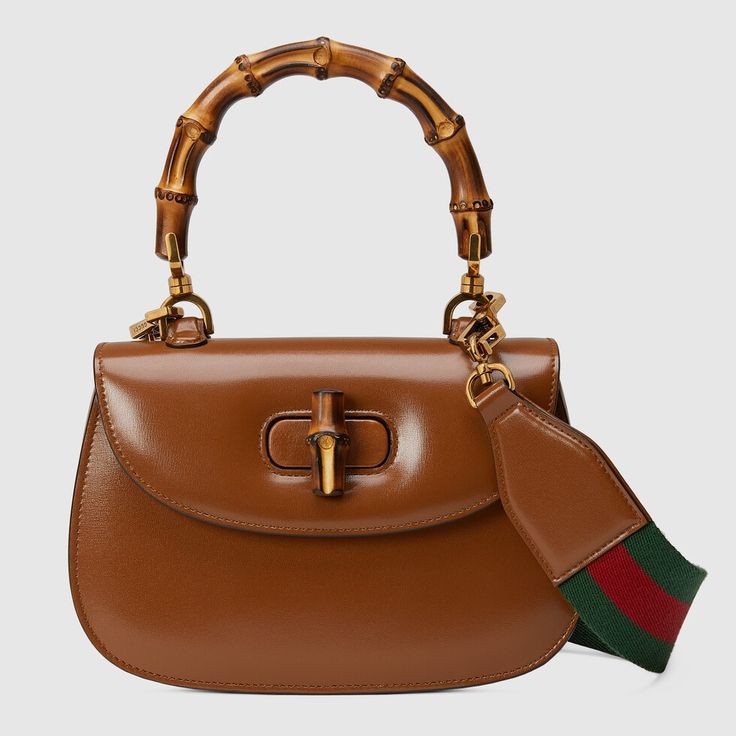 The Gucci bamboo bag was invented in 1947 after the war ended. This was one of the numerous experiments the Gucci family carried out to save money. The was had affected the economy of the country and not everything was easy with the production of leather goods.