As usual with our tradition, we have a comprehensive list of the hottest song releases by the top Nigeria artist in the first week of July 2019, If you love Naija songs and need to get the latest Nigerian music on your phone, then check them out  below: 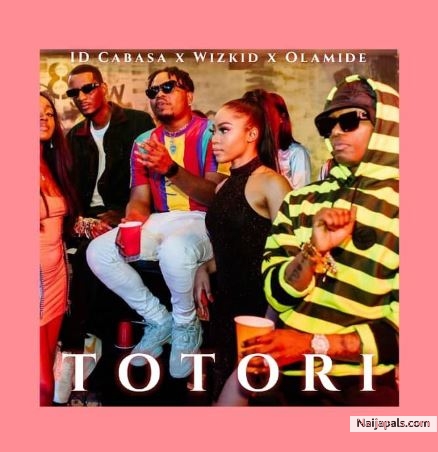 This is one of the old tracks recorded before Wizkid went international. It was produced by legendary producer, ID Cabasa – who was the one that discovered Olamide and 9ice. It is a decent track. They have decided to release the song now alongside a very beautiful video to go. 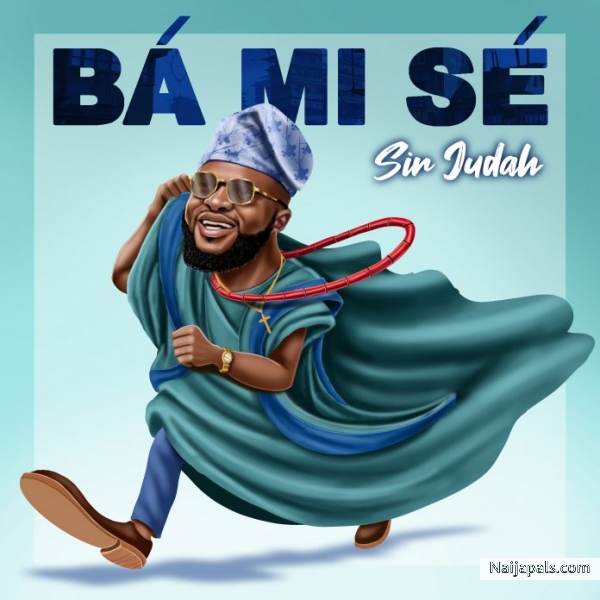 Oluwafemi Ashayewidely known as ‘Sir Judah’is a Nigerian Gospel artiste whose main aim of his music is to heal the mind and lift the soul.
His great talents and authentic-driven songs have helped him build a stronger fan base in the US and Nigeria alongside the partnership deals with the Asmadu & Asmadu Records.
He perfects his musical skills by spending time in the studio and producing quality sounds. His fusion of reggae, dancehall and afro is certain to take him to the top of success in the music industry.
In the course of releasing othersongssuch as ‘This Year’which is his debut single and ‘JO (Dance)’, Sir Judah grandly comes out again with his new single titled “Ba Mi Se”.
“Ba Mi Se” is a Yoruba song which literary means “Do It For Me”. It is a pleasing tune of Afro-pop beats and rhythm fusion.
The song lyrically speaks about the desire for good things, blessings, joy, peace of mind and God’s favour; seeking the Divine help of the Creator to do these things and achieving it to the fullest.
Ba Mi Se was produced by Jaychord. 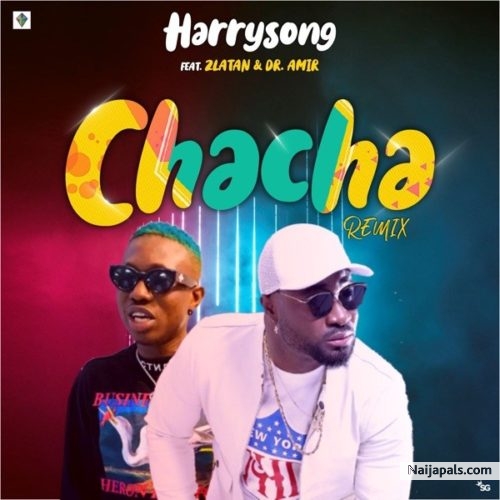 Talented Nigerian singer and songwriter, Harrysong joins forces with the Zanku master, Zlatan Ibile to share a remix to his previously released banger titled “Chacha“. The song was produced by the usual suspect, Dr Amir. 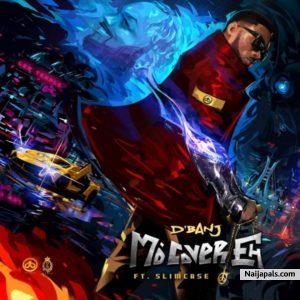 D’Banj has released yet another impressive banger titled “Mo Cover Eh“, featuring Slimcase.
Consequently, the Cracker Mallo-produced single “Mo Cover Eh” serves as a quick follow-up to his previously released single “SHY” which has dominated the airwaves. Mixed and mastered by MillaMix.
In addition, the visual is ready and will be out in few hours. Also, D’Banj recently bought himself a Rolls Royce phantom to celebrate his 39th birthday. 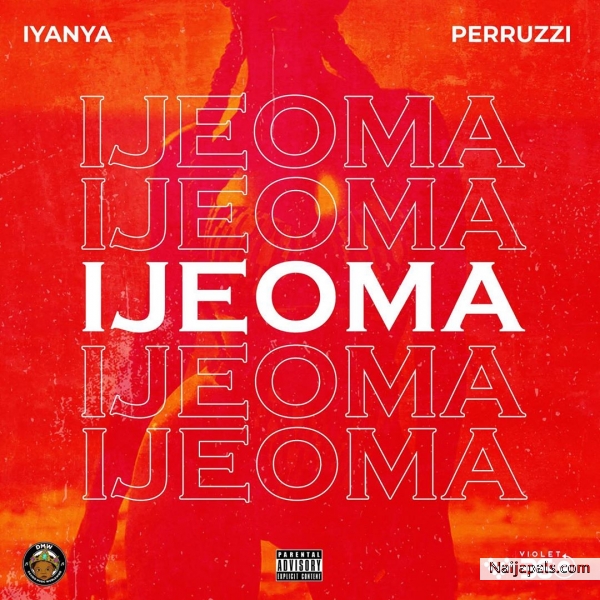 MCG Empire Boss, MC Galaxy has released the remix to his previous single titled “Aliona“, produced by serial hit-maker, Phantom.
MC Galaxy collaborates with one of the hottest singers in Nigeria, Zlatan who flows with the rhythm. The song was actually recorded while Zlatan partook in MC Galaxy’s campus tour at Uyo, Akwa Ibom.
In addition, the remix to “Aliona” had a wonderful guitar spice from Africa’s premium guitarist, Fiokee and it was mixed/mastered by Mixx Monsta.

Simi Speaks on RAPE and SEXUAL ASSAULT on Women

0
Sebastiane Ebatamehi July 6, 2019
No Comments Yet