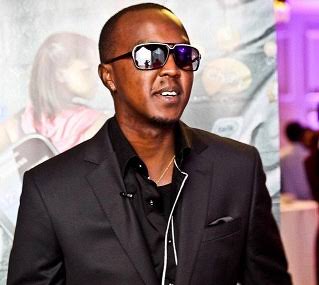 Entertainment is no doubt a moving trend in Kenya. There are lots of musicians from Kenya which we are going to highlight in this article.

Kevin Waire, better known as Wyre, is a well-known and well-liked Kenyan artist. He became well-known in RnB and Reggae for his distinctive style of music.

The Necessary Noize and East African Bashment Crew was his first big break in music, but he went on to carve out an impressive solo career that garnered him a great deal of success on a personal level.

In the course of his impressive career, he has released two solo albums that have rocked the Kenyan music scene to its core. His career can be summed up as long and fruitful, given the number of countries in Africa where he performed.

It was because of this that he was able to stay relevant in the Kenyan music scene for so long. Through his career he shared the stage with many other international artists such as P-Square and 2Face Idibia. He also worked with artists such as Alaine and Cecile. 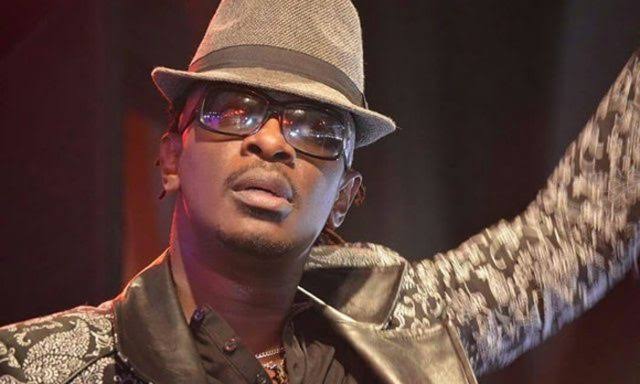 Nameless wowed the judges on the show, just like he does for his fans today, and his musical abilities were immediately recognized.

He toured all of Eastern Africa, the United States, and finally the United Kingdom with his music, which listeners found to be enthralling.

It didn’t take him long to become well-known after the release of his debut album, “On Fire,” in 2004.

READ ALSO; Why I Am Into Entertainment – Koffi

The Standard Newspaper named him one of Kenya’s top 100 most influential people for his stellar career to date. 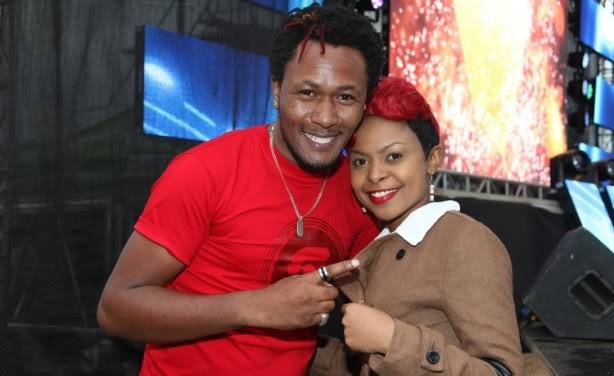 Clement Rapudo, also known as Clemo – Calif Records, first took note of the now gospel singer’s talent a decade ago. Eventually, she joined the label, which marked the start of her musical career.

While performing as a secular musician with songs like ‘vindonge,’ she instantly gained public attention with her popular hit melody before declaring that she had accepted Christ as Savior and been renewed.

As soon as this story surfaced in the web media, supporters and viewers alike expressed their love and disdain for it. Despite this, she had undergone a significant transformation and began writing gospel music as a result.

Size 8 is a modern Christian R&B band from the metropolitan area. Her success as a musician has made her one of Kenya’s wealthiest musicians. 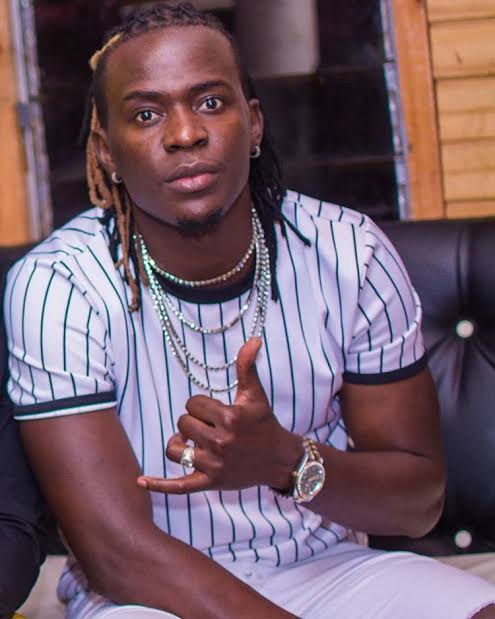 He’s the CEO of Saldido International Entertainment and a multi-platinum selling singer and lyricist named Willy Paul. The release of Willy Paul’s debut hit, Sitolia, in 2010 catapulted him to fame.

The song he co-wrote with Gloria Muliro was an impression of his life history, portraying the challenges he had faced in everyday life while being grateful to God for turning his life for the better.

And his life was forever changed as a result of the success of that single, which catapulted him to stardom and widespread acclaim among his followers and the wider audience.

His revenues skyrocketed as a result of the subsequent success of his singles. This elevated him to the status of one of Kenya’s top ten wealthiest musicians.

At the 2013 Groove Awards, he was named male artist of the year. 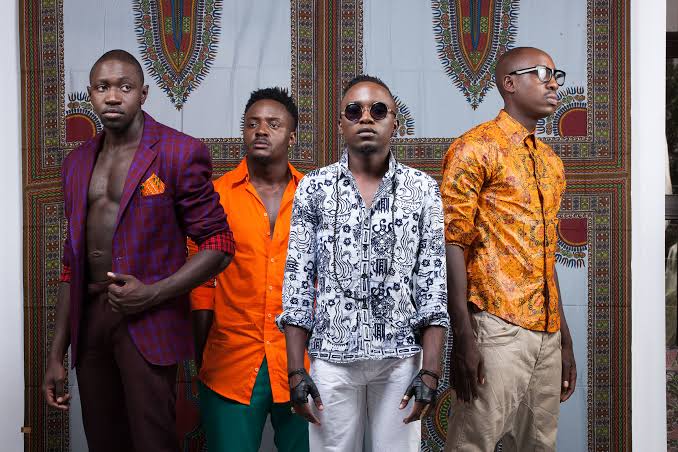 Their works have brought them notoriety throughout Africa and beyond with mind-blowing live performances both at home and abroad. They are a well-known name in the Kenyan music industry.

The band has performed and toured all across Africa and Europe, and they’ve had a blast doing it. This was a big success for their program and garnered them worldwide notoriety.

Their fans and admirers watch live streams of many of their concerts from across the world. The fact that they continue to dazzle us with their lovely vocals shows how much of an impact they have in the industry.