Entertainment, Trend
4 days ago
by Kaybeewrites
0 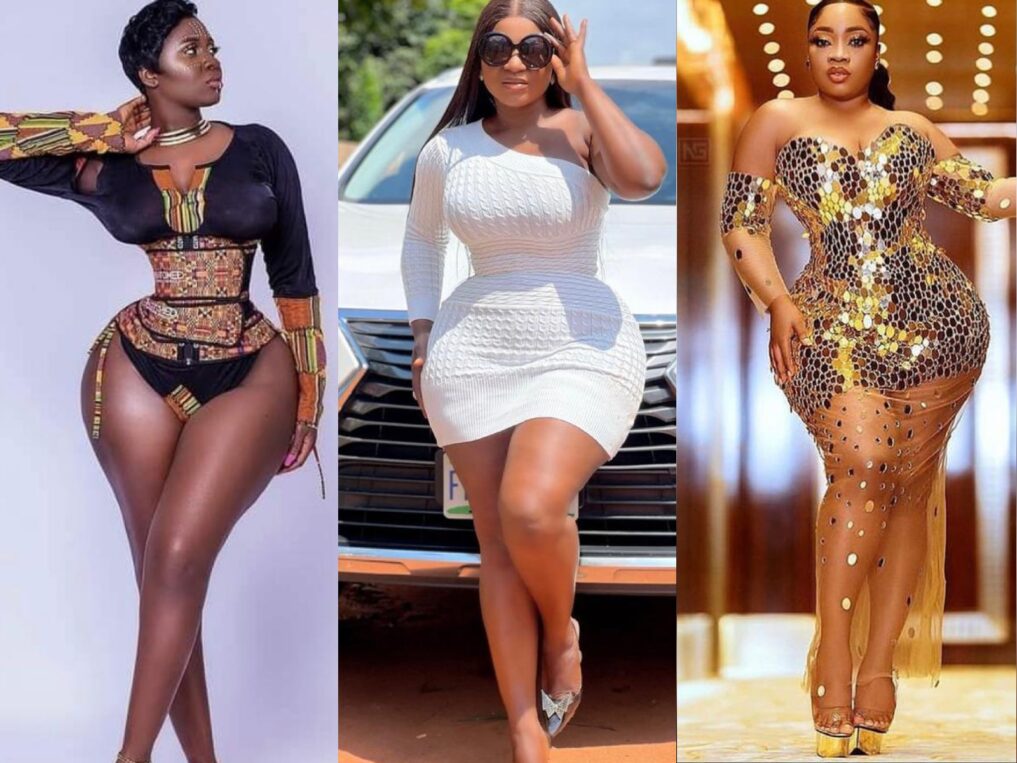 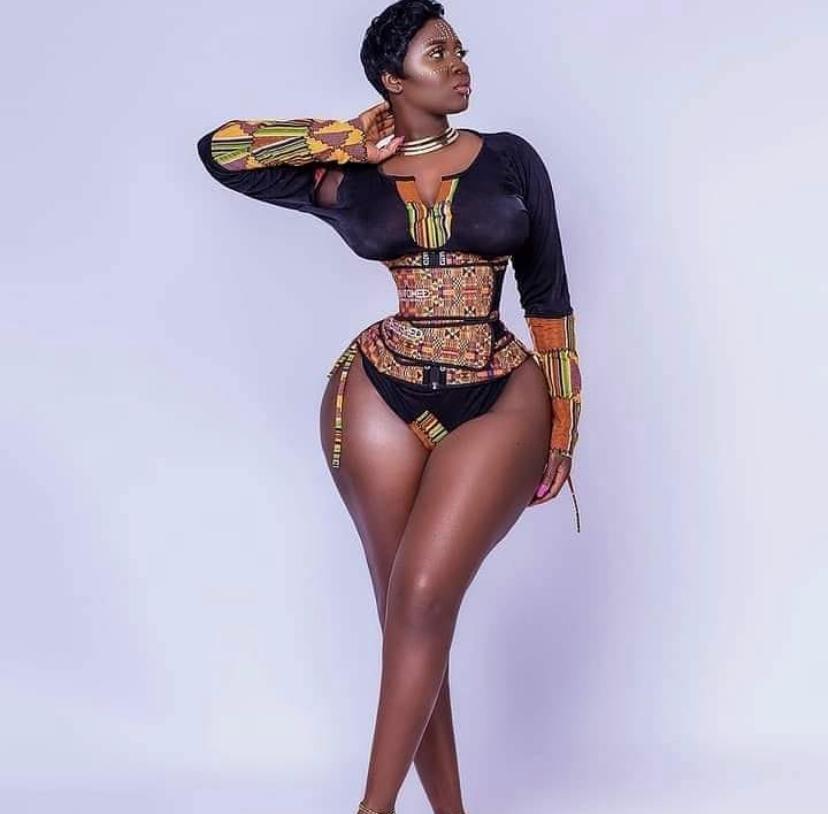 Gambian-born actress and producer based in Ghana Princess Shyngle is one of the curviest celebrities in Africa. She is popular for her tiny waist and curvy body which are often a subject of controversy on social media. The 31-year-old celebrities had featured in many movies including Why do men get married and the 5 bride series. In 2020, she launched her reality tv show named Discovering Princess Shyngle. 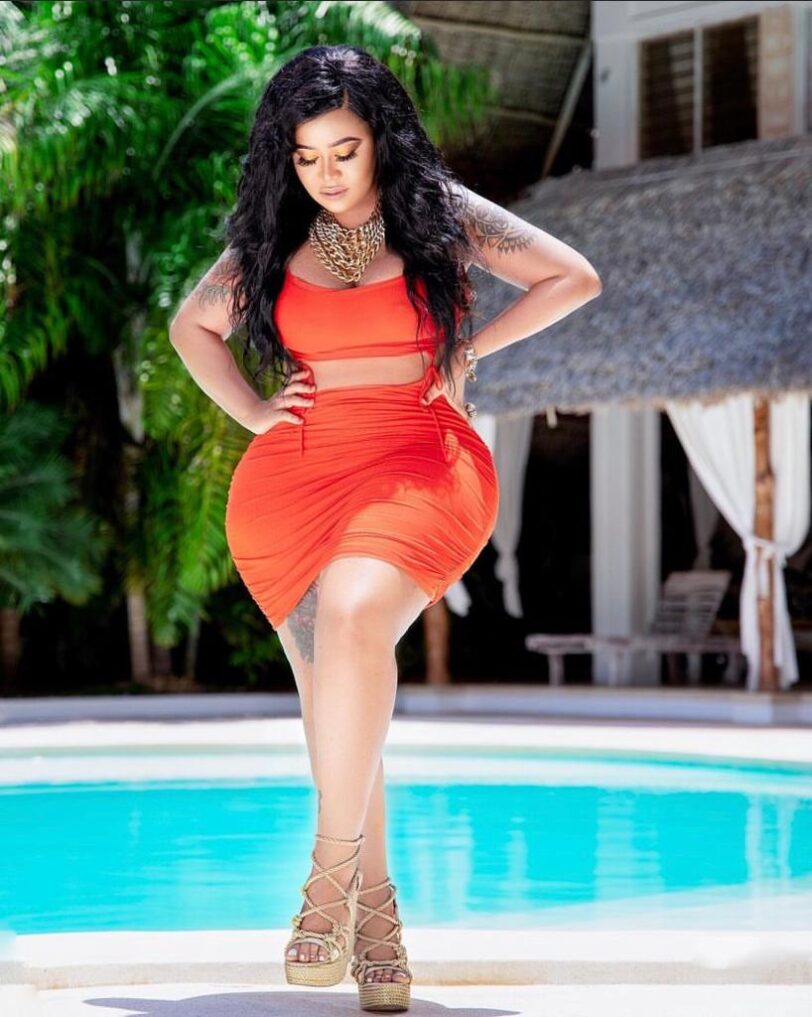 Vera Sidika is a Kenyan television and social media personality, video vixen, entrepreneur, and socialite. She is regarded as one of Kenya’s most controversial women which are as a result of her lavish lifestyle and unique opinion about life. 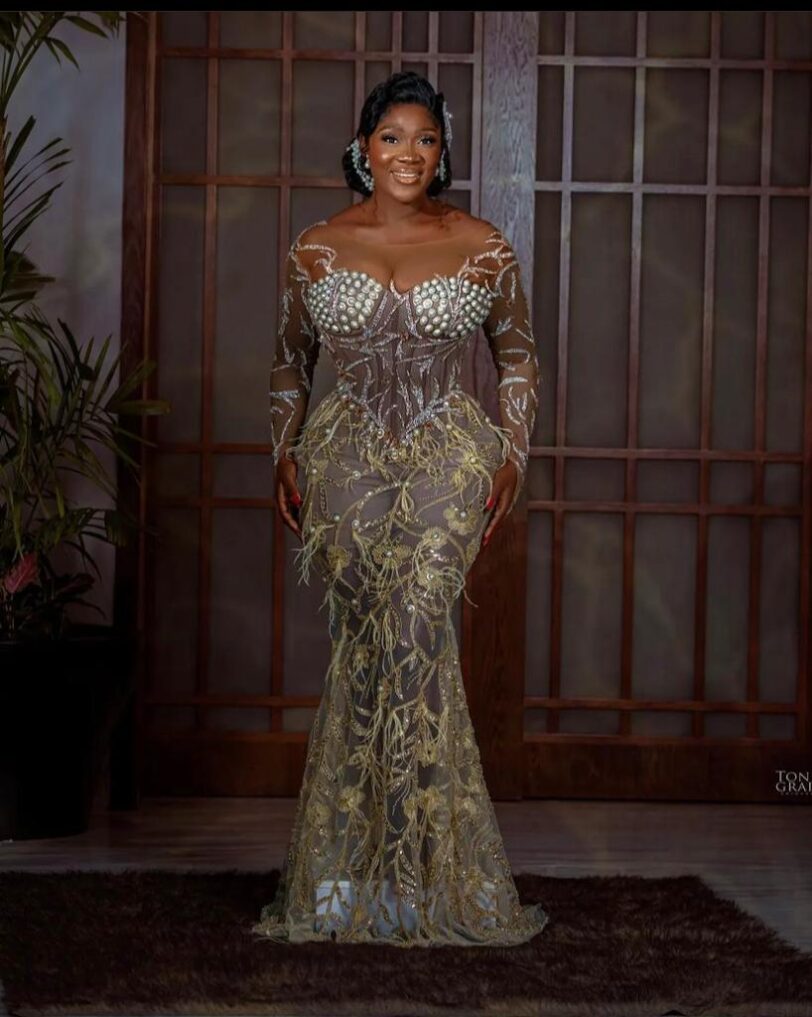 Nigerian actress Mercy Johnson Okojie is regarded as one of the curviest celebrities in Africa. Apart from her unique acting in movies, Mercy Johnson is also popularly known for her unique sculpted hips and body assets. 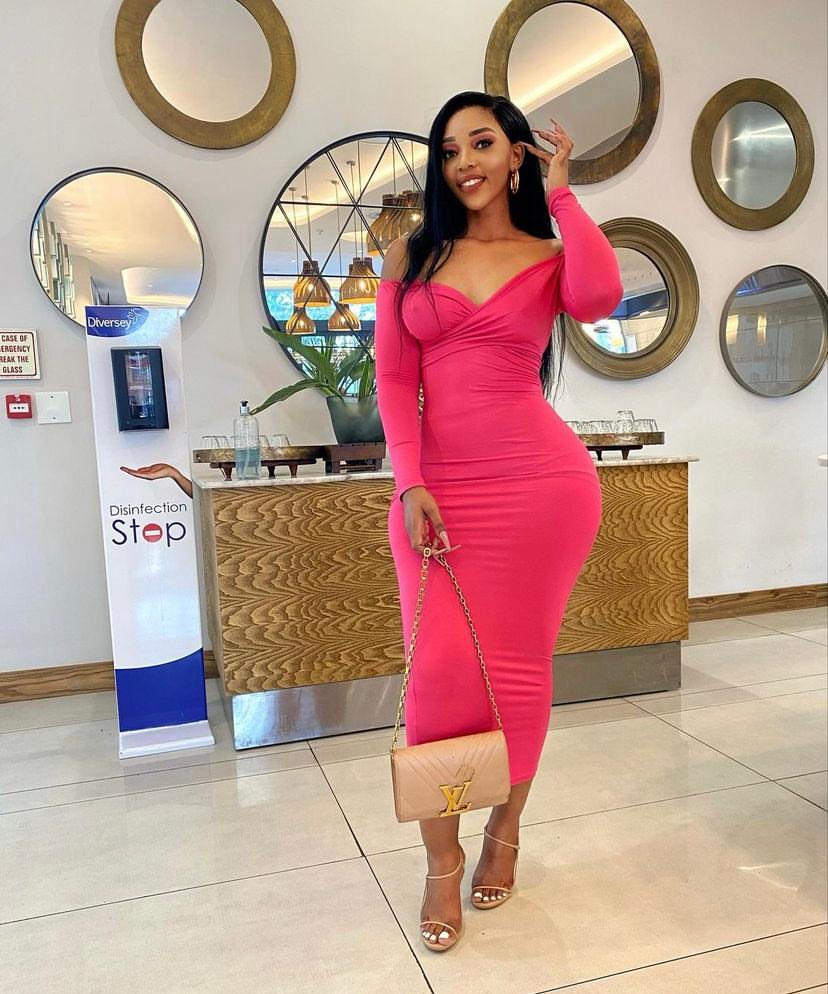 Upcoming South African model Kimberly Kholiwe Cindi is one of the curvy celebrities in Africa. 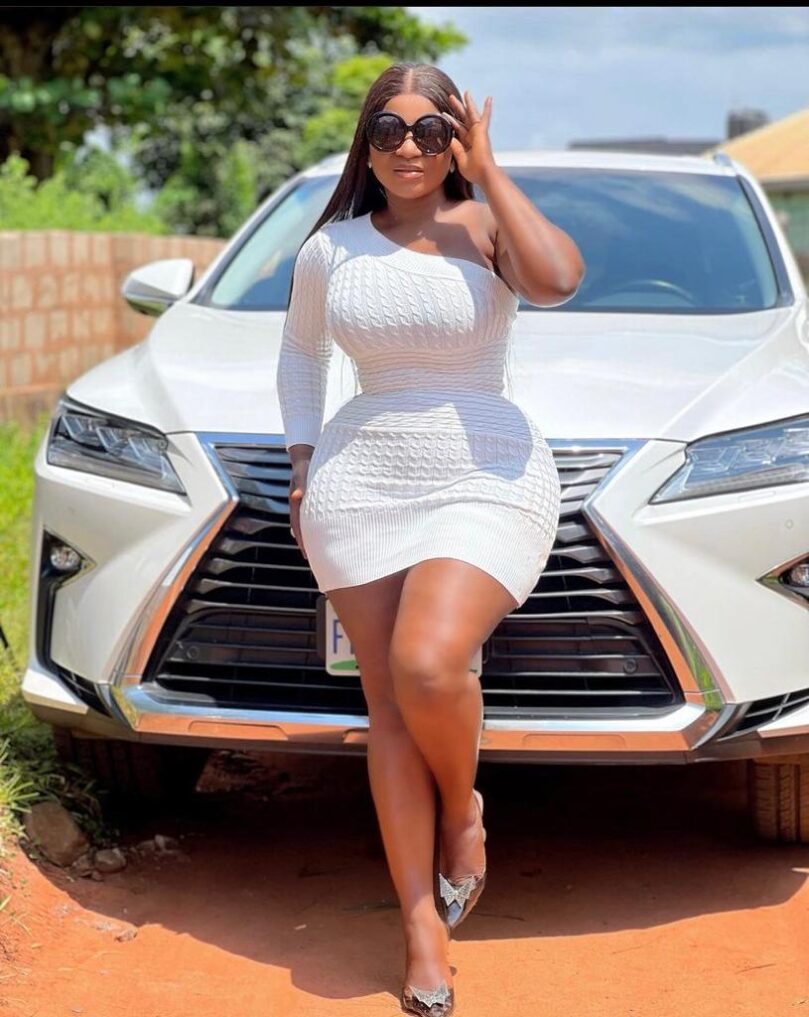 Taking a list of the curviest celebrities in Africa, we cannot simply ignore Nigerian actress Destiny Etiko and her amazing curves. Destiny Etiko is also regarded as the most voluptuous high profile actress in Nigeria. 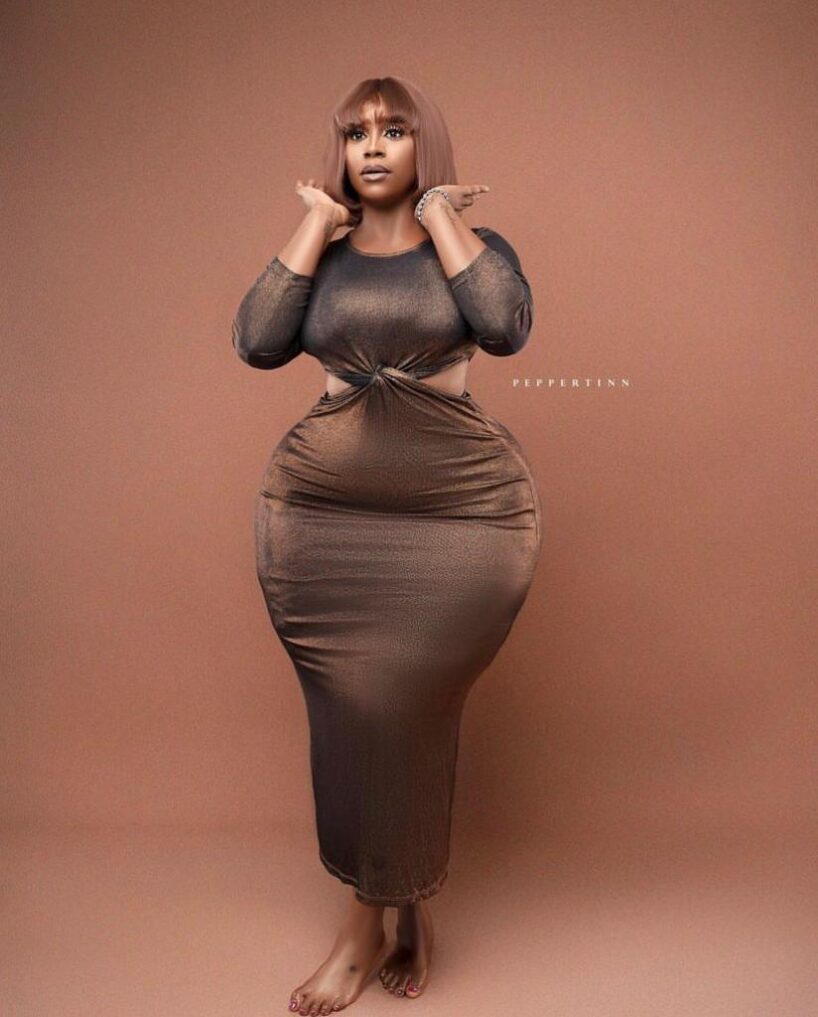 Regarded as the widest natural hips ever in Ghana, Matilda Quaye is a Ghanaian video vixen and philanthropist. 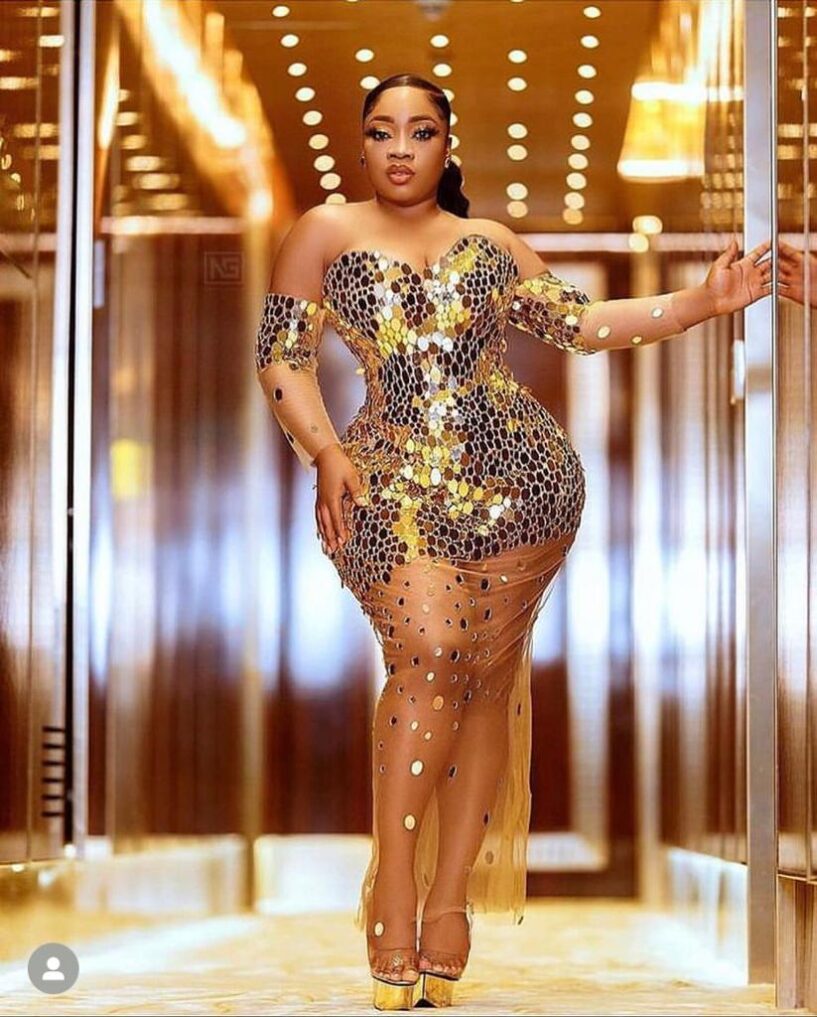 Moesha Budong is a Ghanaian model and actress who is also known for flaunting her huge assets on social media. 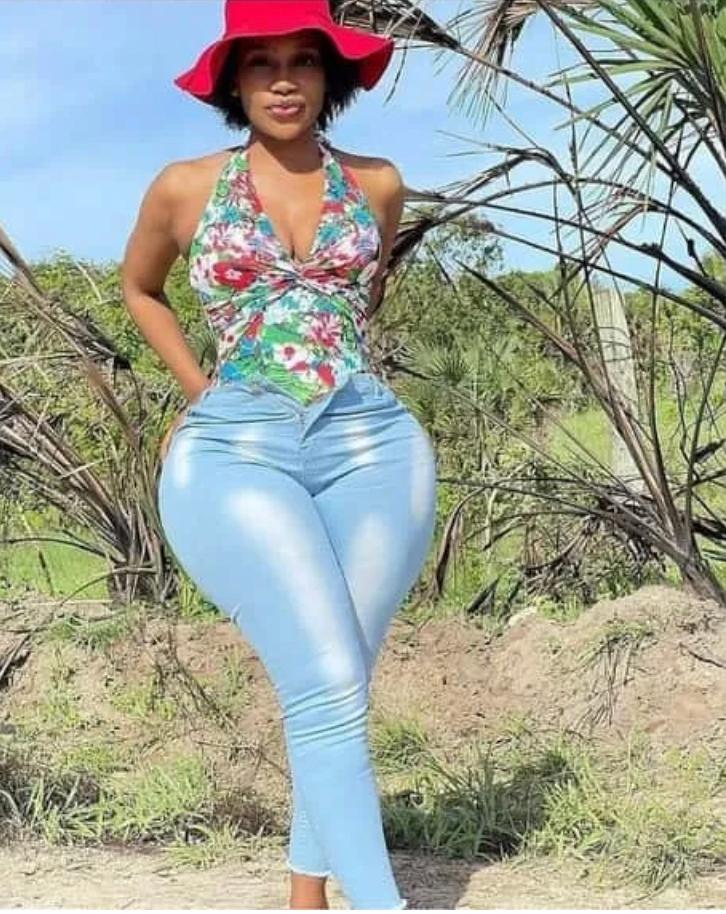 Sanchoka is a Tanzanian model who according to reports is believed to have the biggest body in Africa and a hip size reportedly around 52 inches. 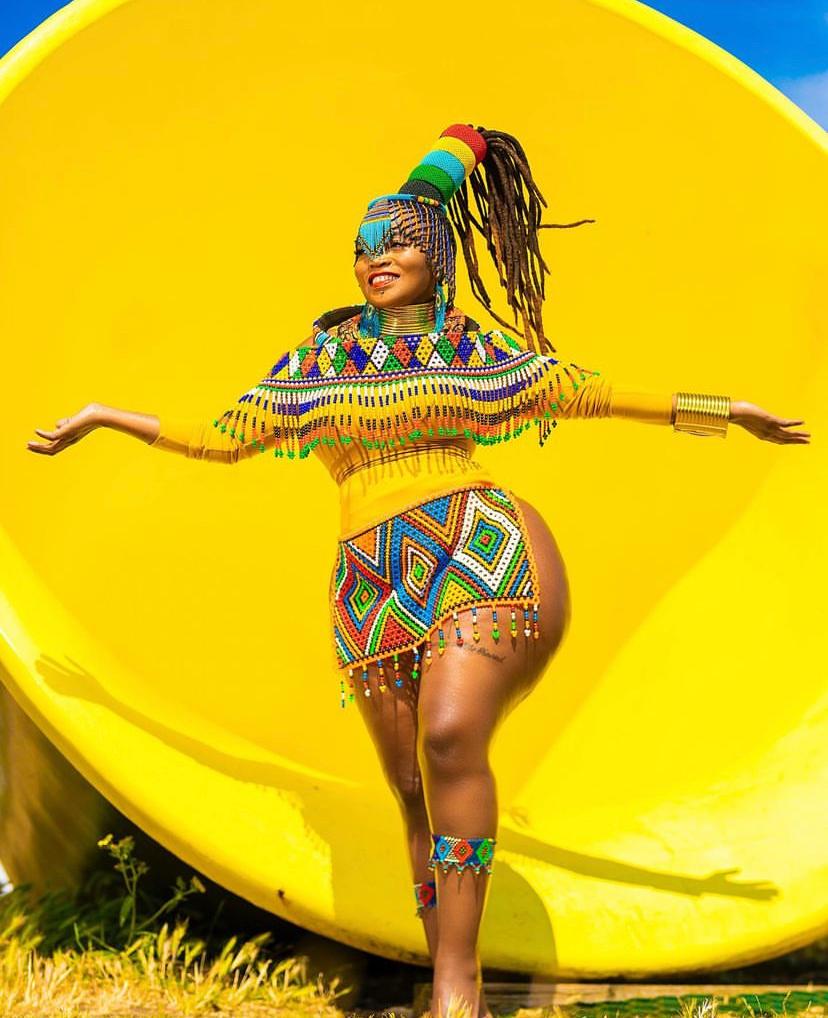 Lorraine Lionheart is a singer from Botswana who is popularly known for her gigantic curves. 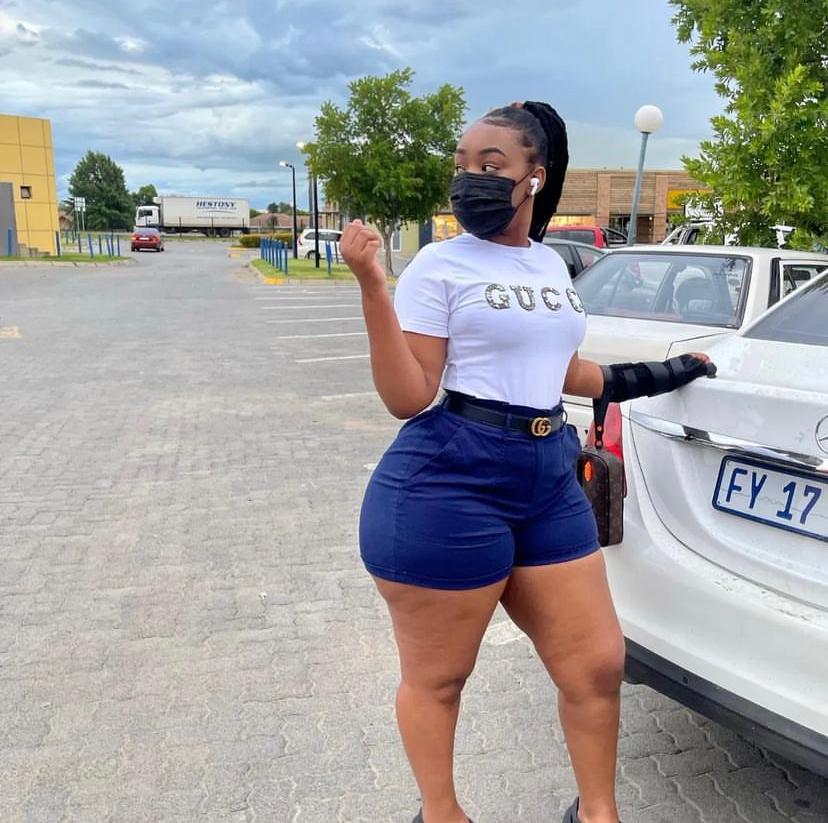 Andiswa Selepe is a 19-year-old teenager who is popularly known for her voluptuous figure. She is an Instagram influencer and a determined model and also represents top clothing brands in South Africa.