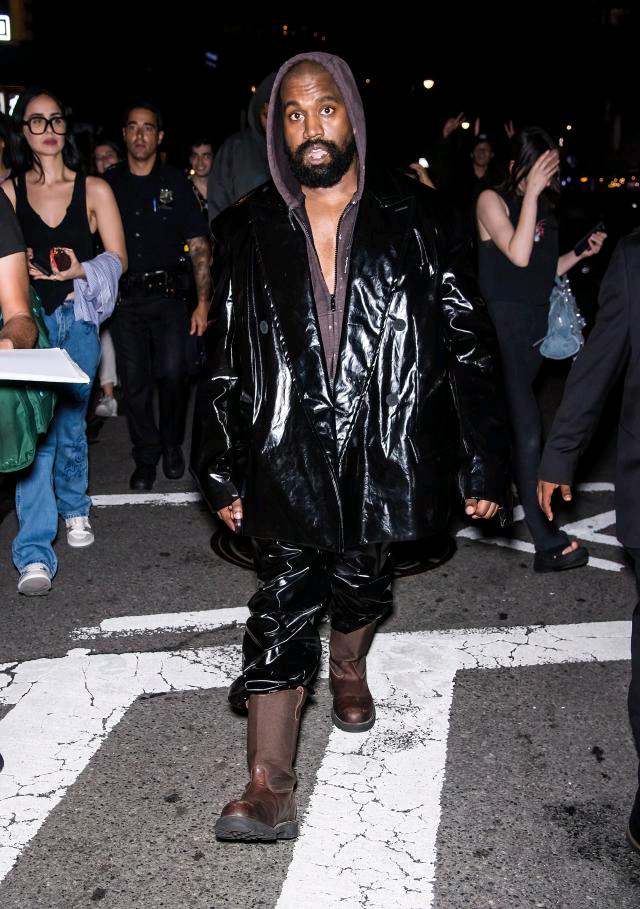 Being a celebrity comes with a lot of untold secrets and tales however not all things can be kept a secret.

How well do you know your favorite star? Probably not well enough.

In this article, I will be listing out top 10 amazing facts about Kanye West.

1. His Dad Was a Black Panther

Ray West was a black panther in the ’60s and ’70s before becoming one of the first black photojournalists at the Atlanta-Journal Constitution.

Before the passing of Donda West, she was an English University professor and they moved to China for a year while she was a visiting professor there.

3. His Mother’s Death Initiated a Law

Donda West, Kanye’s late mother, tragically passed away in 2007 at the early age of 58 from coronary artery disease and a number of post-operative complications following her mammoplasty and liposuction treatments. Following her tragic passing, Kanye made the decision to introduce the “Donda West Law,” which Arnold Schwarzenegger, the governor of California, signed and authorized.

This law makes a physical examination and medical clearance prior to any cosmetic surgery procedure a requirement for patients.

4. He Had a Normal Job Before Making it Big

Before Yeezy became one of the top-selling male artists, he worked a number of jobs which included telemarketing and insurance sales.

Michael Jackson was a super-fan of Kanye and had serious style envy for the rapper. In fact, the legend himself apparently called Kanye to ask about the jacket that he wore in his Stronger music video.

By working as a producer for Roc-A-Fella Records artists, Kanye received his big break in 2000. More than any other producer, he had a major impact on Jay-album Z’s The Blueprint, producing five out of the album’s 13 tracks. This is when Jay first recognized Kanye’s talent, and the friendship was born.

7. He Recorded a Song with his Jaw Wired Shut

Ye who was involved in a ghastly car accident after falling asleep on the wheel in 2002 shattered his jaw.

Ye used his song; Through the Wire to narrate his experience after the accident.

8. He Had a Travel Company and Burger Joint

Kanye Travel Ventures is an internet travel agency that the workaholic started in 2008 through his personal website (KTV). He also experimented in the restaurant business, opening “Fat Burger” burger locations in Chicago that same year. Before experiencing financial difficulties, he opened a second, which he closed in 2011.

10. His First Big Purchase Was an Aquarium

The fashion mogul rewarded himself with an 18th-century aquarium – filled with 30 koi fish and a cherub-shaped gold fountain on a marble base in the center.