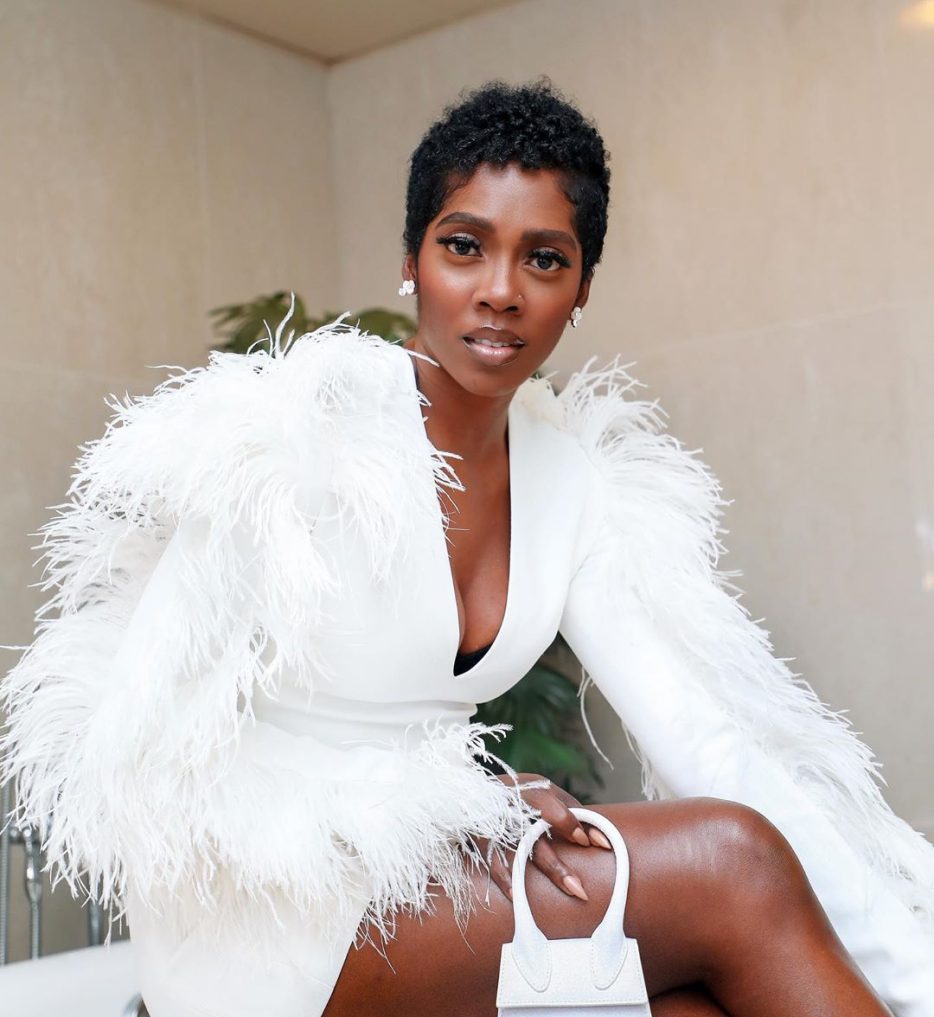 Popular Nigerian singer and mother of one, Tiwa Savage, has cried out about how someone is allegedly trying to use her sex tape against her.

Tiwa Savage made the shocking revelation in an interview with New York’s Power 105.1 FM.

According to her, she’ll not give in as the act is only natural. “I’m not going to allow anyone to blackmail me for doing something natural” She said.

Reacting to the video, Facebook influencer, Amanda Chisom commented, “Don’t pay them, let them release it. No be sex, you positioned well abi. Omo let them do their worse.”

“I just don’t understand how it got in the hands of another, who recorded it is the big question” An Instagram user asked.

One Joseph Faduri commented, “I feel ur frustrations but I hope is not a make up story cos how do u get video taken or recorded without u or ur partner knowing and its not coming from him? Nigerians are not fools and it’d better b truth u telling the people. Wish u all d best as u fight thru it.”

Tragedy as bride-to-be dies 3 days to her wedding

0
Richards Michael October 8, 2021
No Comments Yet