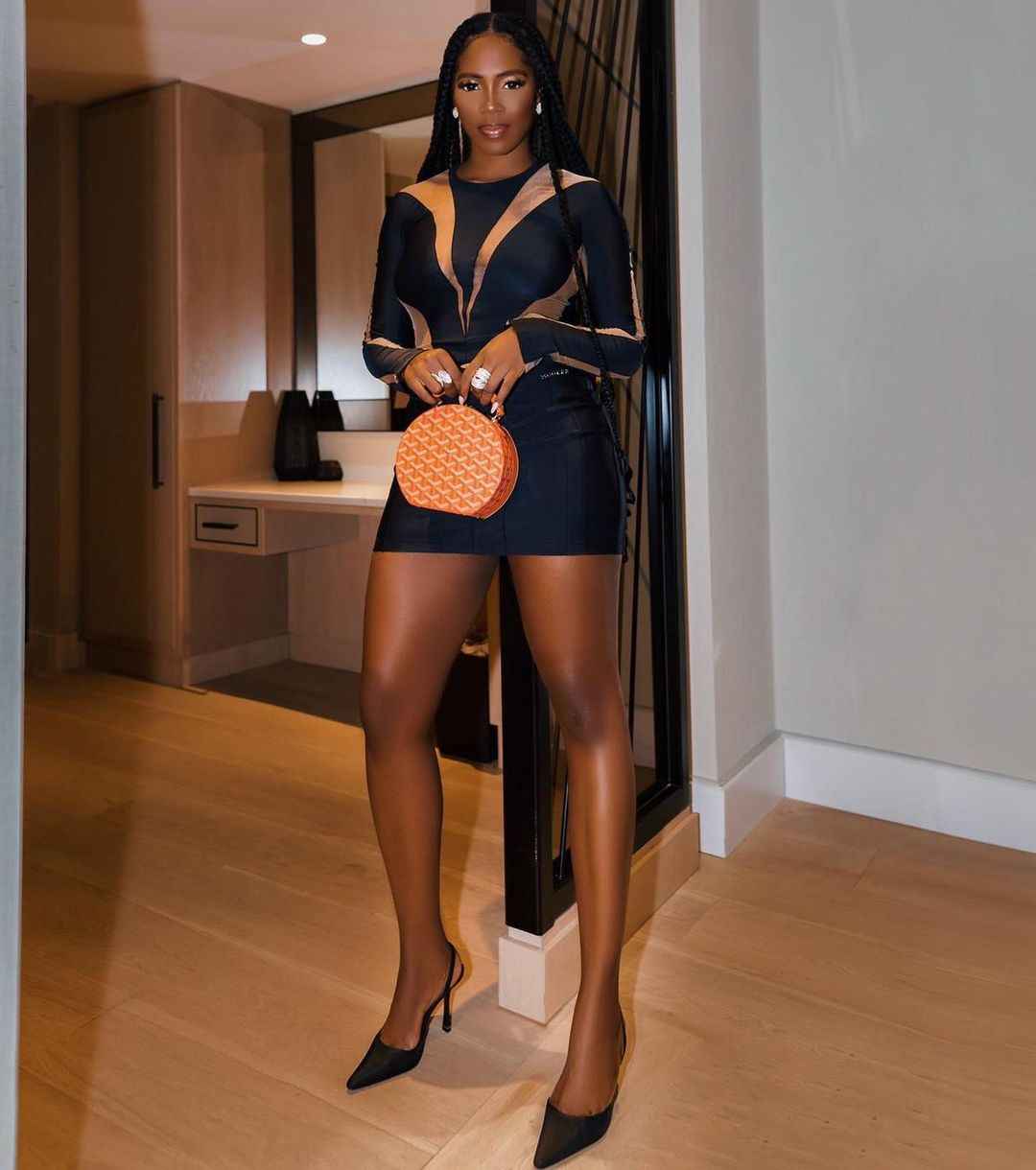 The screen diva released the new mindblowing photos on Instagram.

Information gathered shows that Tiwa savage is presently in United States for a tour.

She explained her readiness to shut down North America with her show.

‘When a wise man shows you the moon, the monkey only sees the finger Meanwhile 2 more cities about to be sold out on my North America tour 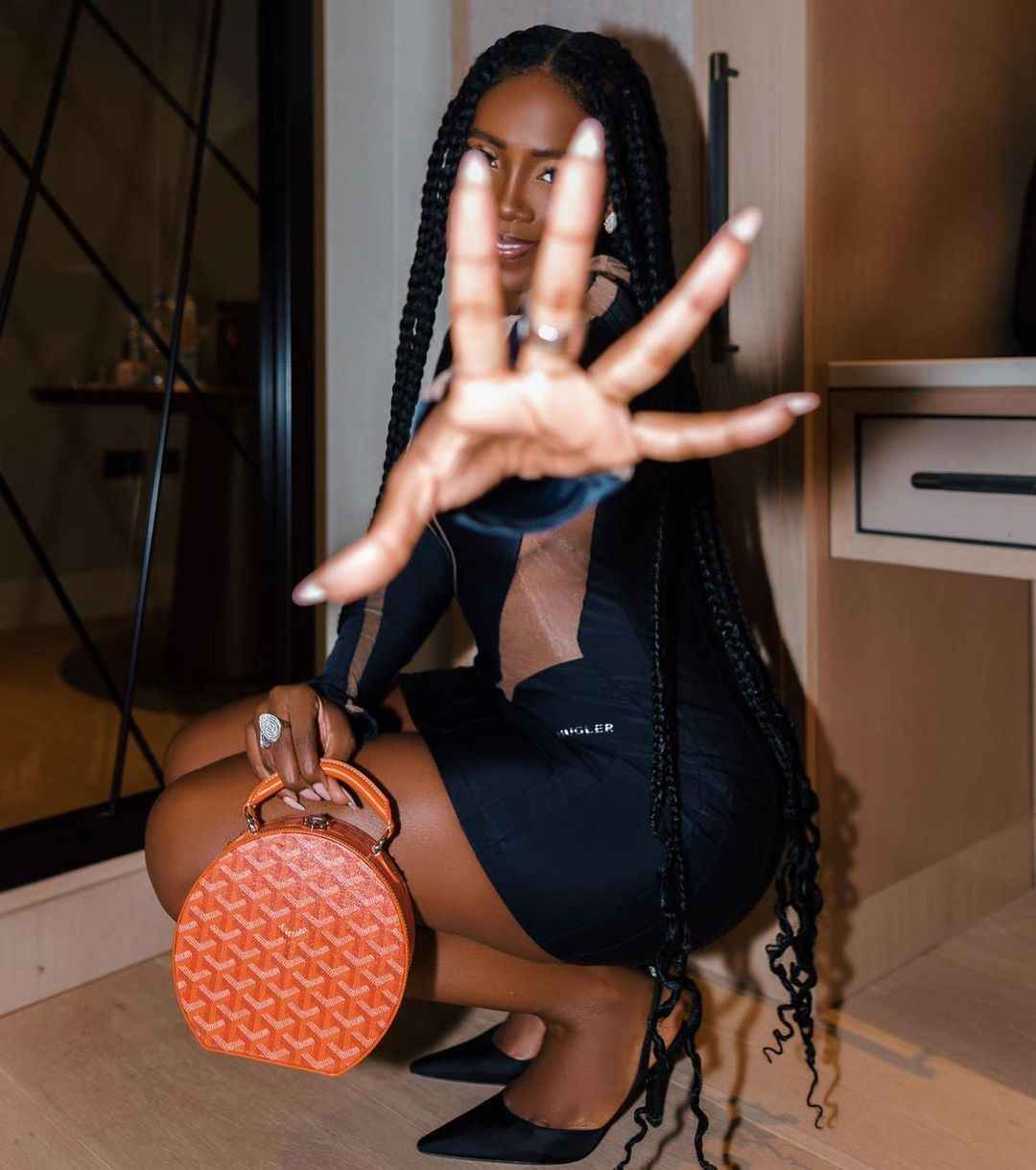 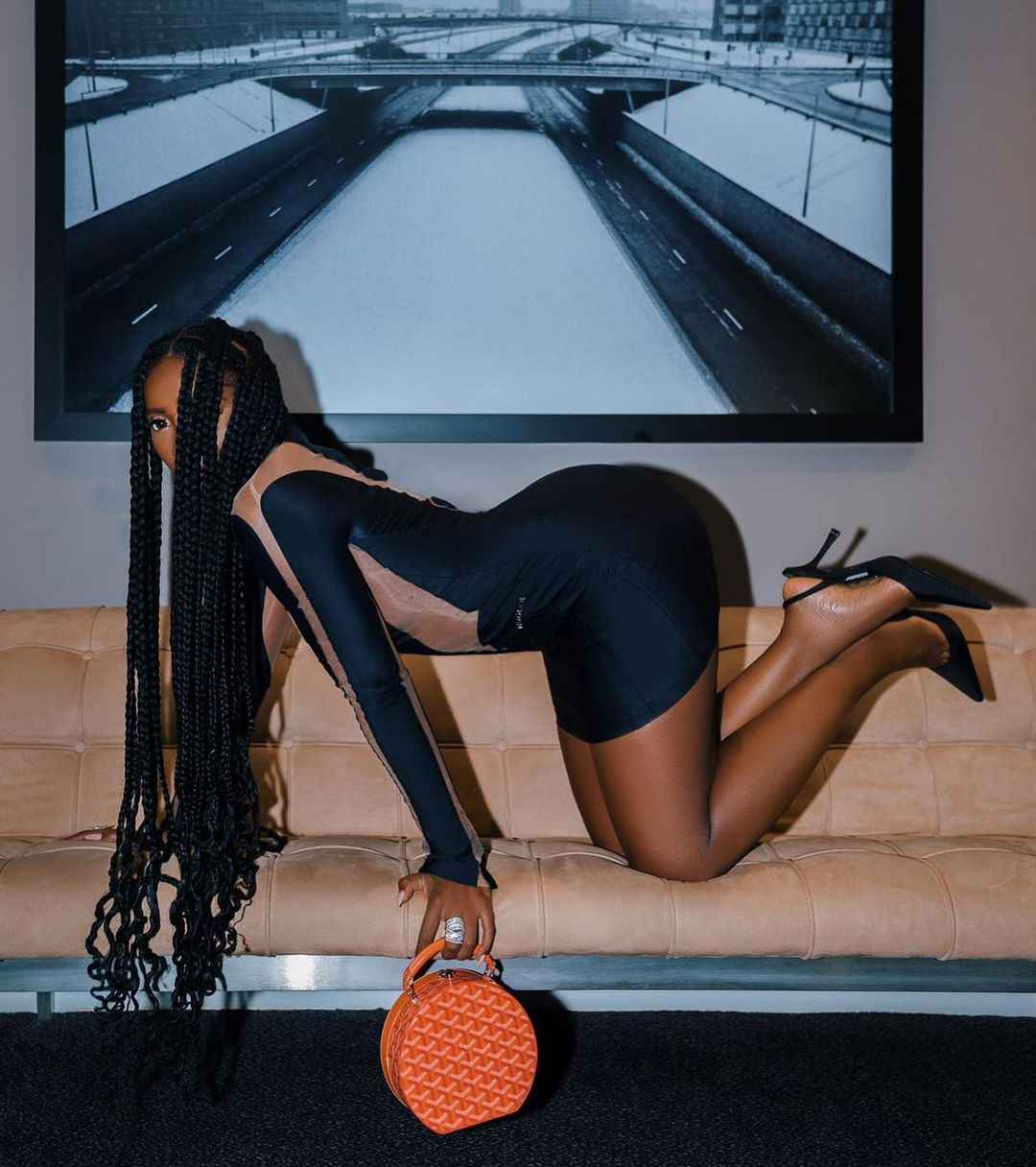