The ‘Eko on Show’ festival, an endeavor to commemorate Nigeria’s 61st independence day, will feature performances by Davido, Tiwa Savage, and D’banj, among other Nigerian celebrity artistes.

The event, which is being organized by the Lagos state government, will take place on October 15 at Muri-Okunola Park in Victoria Island.

Uzamat Akinbile-Yussuf, the state commissioner for arts, culture, and tourism, said in a statement on Wednesday that the festival is intended at exhibiting Lagos’ entertainment potential. 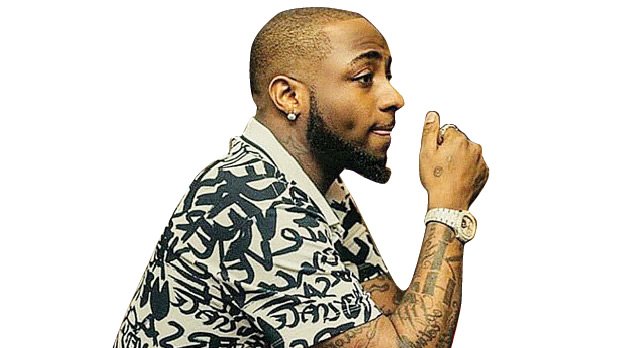 According to her, the festival would also use music, dance, and a fashion show to exhibit the country’s rich culture to the rest of the world.

“This October 15 event is also a way of sending a message to the entire world that Lagos, apart from being a land of creativity and innovations, is also the soul of entertainment, fun and relaxation, rich in culture and hospitality,” she said.

“Specifically, this event will feature an exceptional experience of good music, fashion, food, and dance Extravaganza and lots more. We will be showcasing most of our local contents at this event.”

The commissioner added that the event is in line with the vision of Babajide Sanwo-Olu, the state governor, to reposition the entertainment and tourism landscape in Lagos.

Princess Adenike Adedoyin-Ajayi, the ministry’s permanent secretary, stated that the event will be a hybrid version in accordance with the COVID-19 protocol.

Before the event, Adedoyin-Ajayi encouraged attendees to register and receive complimentary tickets. 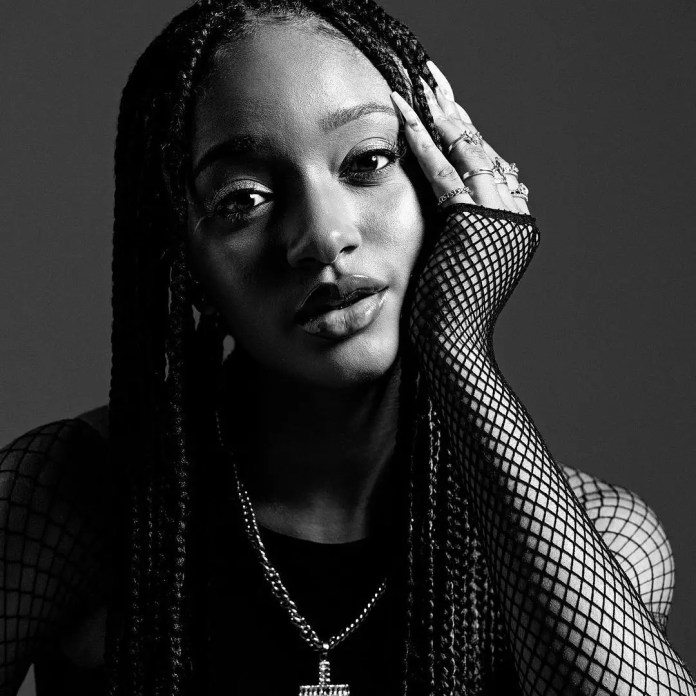 Ayra Starr, Teni, Dede, Kwam 1, and Shina Peters are among the other artists expected to perform at the event.