Fans have not stopped dragging actress Eniola Badmus through the mud since she backed politician and presidential contender Bola Tinubu.

Eniola Badmus had reaffirmed her support for Tinubu, declaring that victory is certain for Tinubu in the 2023 elections, come what may, but netizens were dissatisfied with her comment beneath a post-Tunde Ednut made on Instagram. 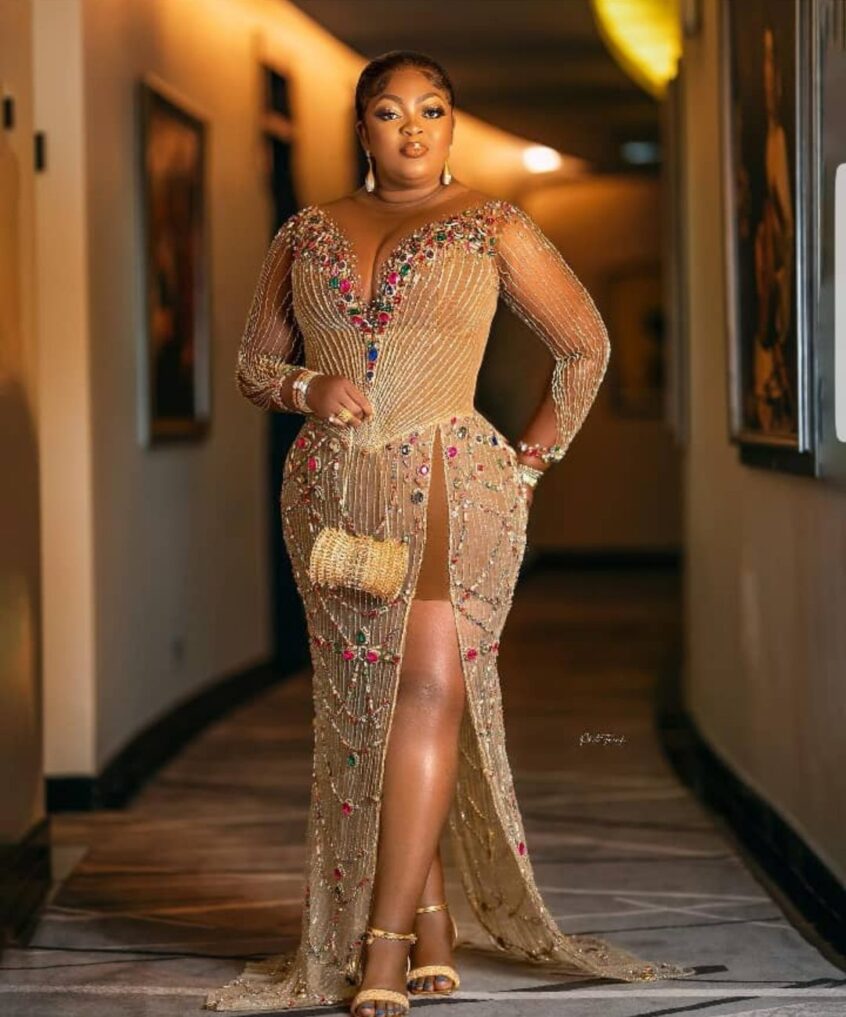 Despite the criticism, Eniola Badmus appeared unmoved, sharing a new video of herself showing off her stunning hair and cosmetics and declaring that she is unconcerned.

In response to the video, a fan claimed that Tinubu sponsored Eniola Badmus, who used to be plus-sized but supposedly underwent plastic surgery to get a curved physique.

One Annie wrote; “Ur face show, ur Tinubu shine”

One Chizzy responded by saying; “Na Tinubu paid for all that surgery. Now we know.. Stomach infrastructure”. How to Style Your Maxi Skirts in 2022

‘I’ve achieved so much at 26 without a man,’ – Instagram skit-maker, Ashmushy

Photos: Eniola Badmus Gifts Herself A Mercedes Benz SUV On Her Birthday

Glam Look Of The Day: Eniola Badmus Celebration Outfit Is A Beauty