Nollywood actress, Dakore Egbuson’s brother, Timini recently took to his Instagram page to eulogize and dub her a hero without a cape.

According to the actor, his sister is his best friend, his hero and his long time support system. He went on to share that the 41 year old talented actress is a sure Aunt.

“@dakoreea is the realest, no filter! She’s many things in one. My best friend, guide, my hero (no cape), long time support system. #Auntytohsure”

The actor came under serious heat on social media not long ago after it was discovered that he’s dating a 19 year old beauty.

Timini fueled dating rumours when he dropped series of comments on the 19 year old’s identified as LydiaaGahan picture on Instagram.

This caused a lot of people to question why the actor would date someone far younger than he is — while a lot of people see his relationship with the 19 year old as inappropriate others don’t see a big deal to it. 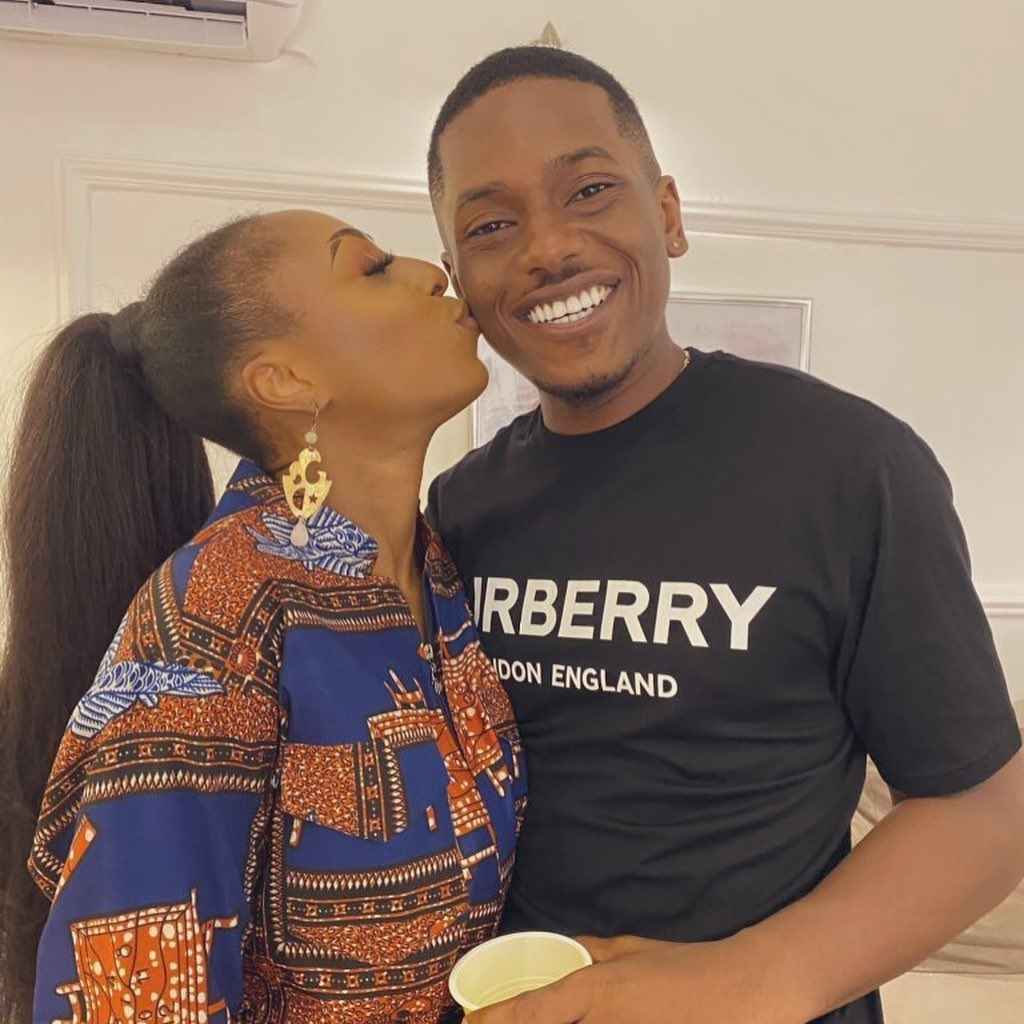