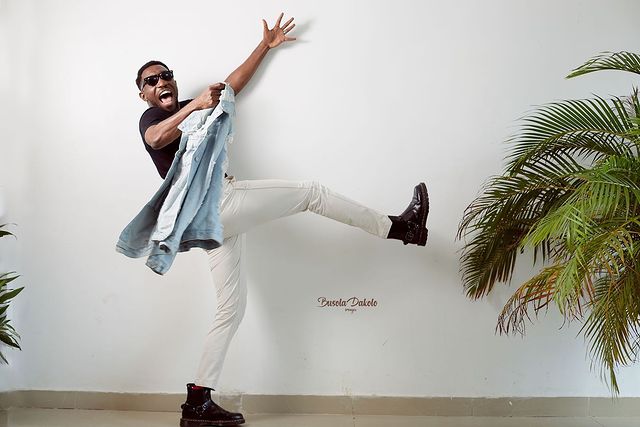 Former vice President, Atiku Abubakur who made his intentions known alongside his 5 point agenda shared that he will focus on Unity, security, Education, devolving more resources and powers to the federating Unit.

Timi Dakolo who was invited to perform his national song of unity “One nation” at the event did his smooth performance.

However, a clip of his performance emerged on social media at the event and it has sparked up several reactions on social media. Many have slammed the singer for siding with politicians and ignoring the struggles of the common man.

Read Also: Timi Dakolo Reveals What He Found About His 10-year-old Son

They shared that celebrities are already being bought ahead of the elections and many will return to social media to slam the same government in a few years when they fail to deliver their promises. 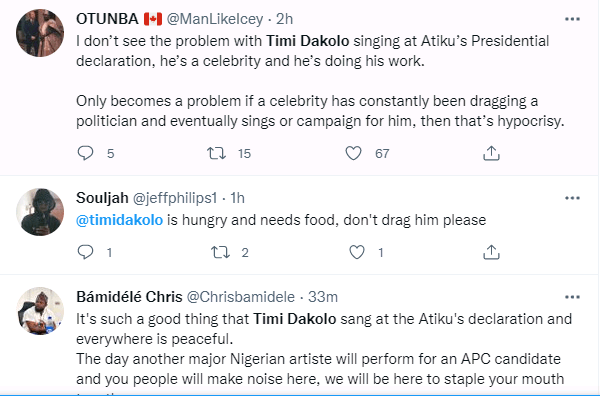 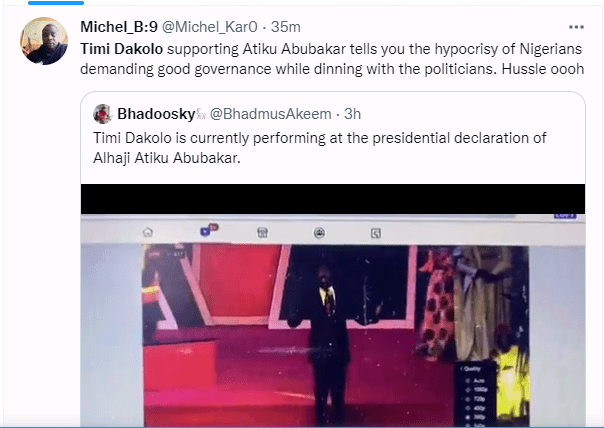 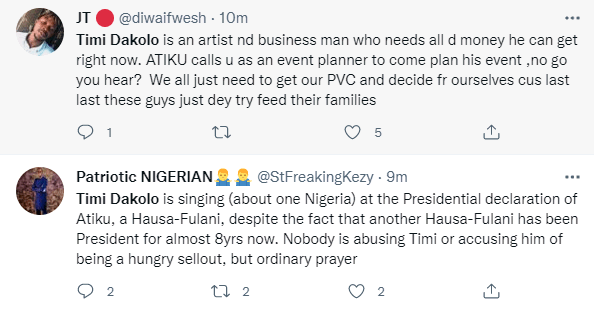 Glam Look Of The Day: Mo Bimpe Slays Like a Queen for Birthday Celebration