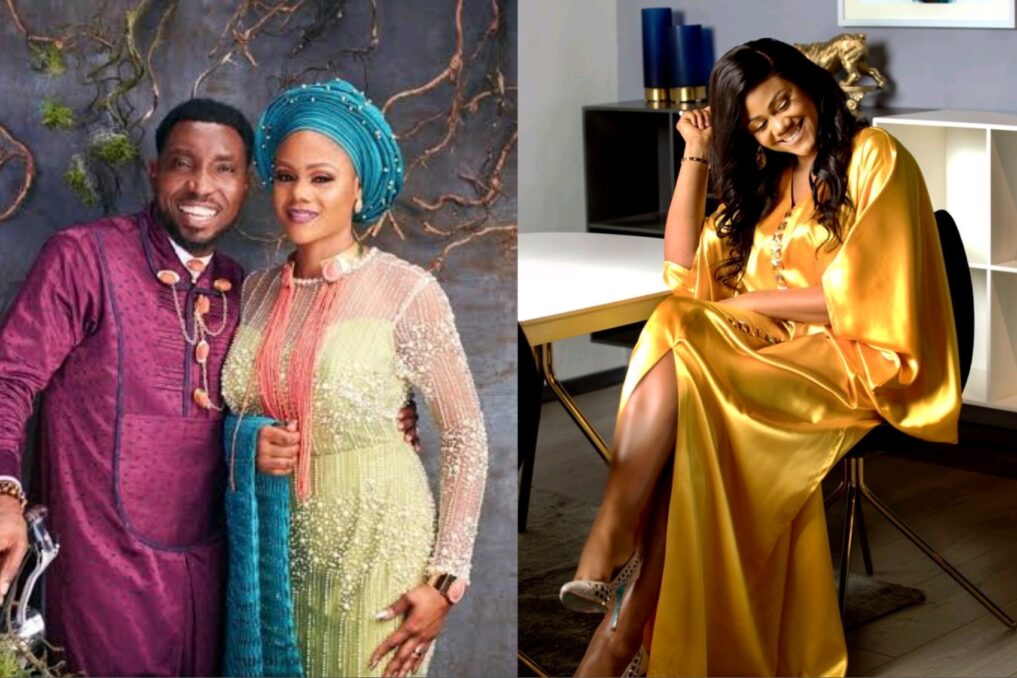 The sensational father of three took to his Instagram page to share a stunning picture of his wife and penned a hilarious note to appreciate her. 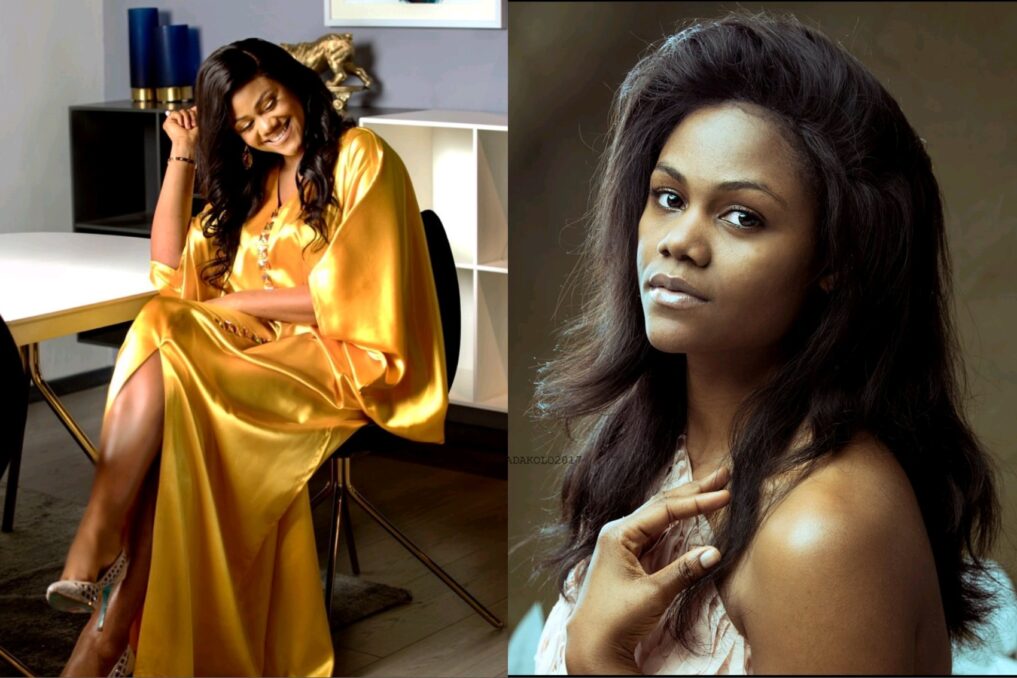 “I For say make you send your account number but you no Dey use money matter play. Make I no start Wetin no fit finish. Thank you for all you do for the yard. You are due for a vacation.

“I will strongly suggest Lagos, Nigeria. A beautiful city you know so well. Think about it”.

Timi Dakolo and his wife, who is a renowned photographer tied the knot in a star-studded wedding in 2012 and share three children.

The celebrity couple trended 2019 and 2020 after Busola dropped a bombshell after granting an exclusive interview where she revealed that twice as a teenager by the senior pastor of Commonwealth Of Zion Assembly (COZA), Biodun Fatoyinbo.

Exactly a year she filed a rape case against Pastor Fatoyinbo at the Federal High Court in Abuja.

She consequently lost the case on the ground that it amounts to injustice and an abuse of the judicial process. The ruling also states that the case was empty and purely sentimental

The court also awarded costs of N1,000,000 against Busola and held that the fine should have been 10 times more because the court’s time was wasted.

All You Need To Know About Phyna: Winner Of BBNaija Season 7