Disney is collaborating with TikTok to add official character voices to the popular social media app’s text-to-speech feature, allowing you to have your captions read by Stitch from Lilo and Stitch, C-3PO, Chewbacca, a Star Wars Stormtrooper, and Rocket Raccoon from Guardians of the Galaxy. The new character voices will be available in the app today as part of the Disney Plus Day promotional holiday commemorating the service’s two-year anniversary.

In theory, you’ll have to unlock the new Disney voices first by using specific keywords as part of the promotion. When I tried it out, I only had the Rocket voice unlocked, but I’m sure intrepid Disney fans on the internet will quickly figure out how to unlock the other voices.

TikTok has previously collaborated with Paramount to add a Scream-themed voice that sounded like the villainous Ghostface to coincide with the trailer for the upcoming horror film.

READ ALSO: A TikTok Trend Is Being Credited for Saving a Young Girl’s Life

Disney is collaborating with TikTok to create new themed character test-to-speech voices, a feature that will almost certainly be used only in mature and appropriate contexts. pic.twitter.com/3Hz2NPZFor 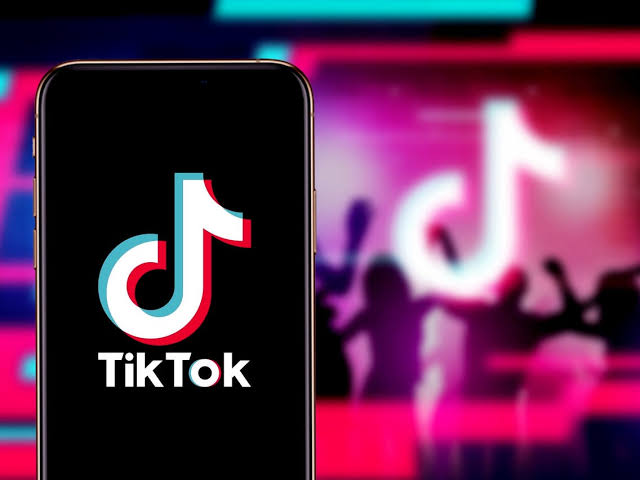