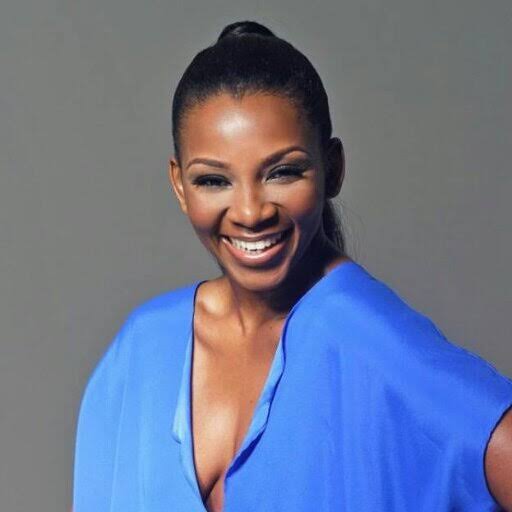 Three Nigerian Celebrities Who Don’t Disclose Their Personal Lives Online
The practice of celebrities disclosing details about their daily routines and private lives via social media has become quite commonplace in recent years.

Everyone in the Nigerian entertainment industry agrees that this specific behavior has done more harm than good.

Many friendships and relationships were shattered because of it, yet some celebrities haven’t learnt their lesson while others have. I’ll show you three Nigerian celebrities who don’t post about their private lives on social media in this article. 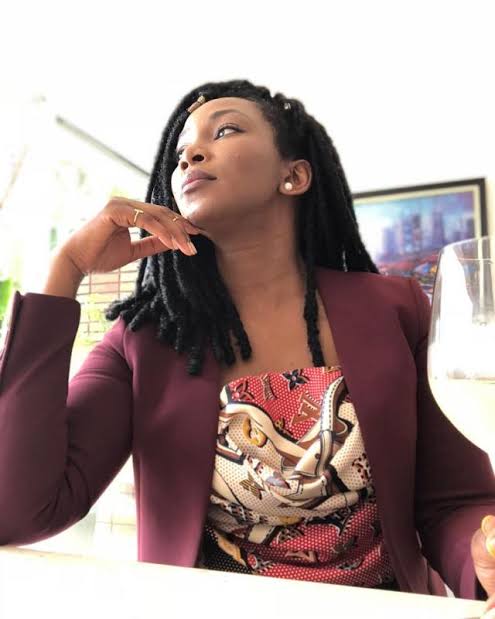 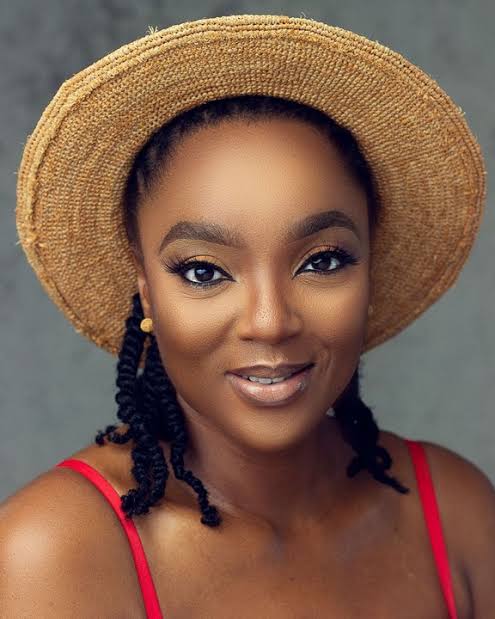 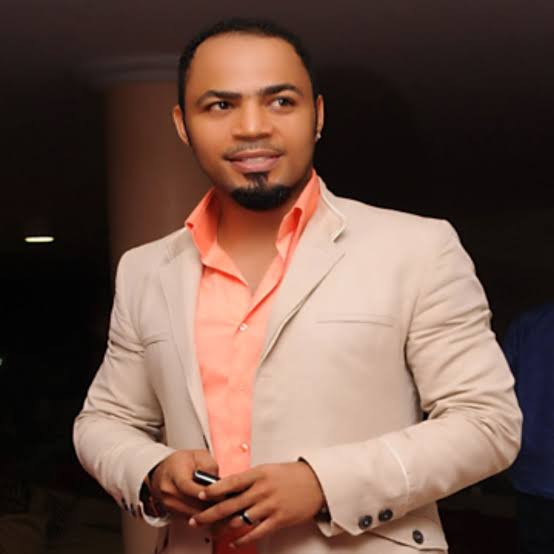 In his personal life, Nouah is married to Emelia Philip-Nouah. The couple has three children: Quincy Nouah, Joshua Nouah, and Desiree Nouah. Ranseh has done his best to keep.his private and family affairs of the social media

What is my VPN IP address — and how can I hide it?