Gideon Okeke is a talented Nigerian actor, model, and television host, who was born on July 23, 1983.

Gideon Okeke rose to prominence after competing in the inaugural season of Big Brother Nigeria, and he is also well-known for his role as Philip Ade Williams in the television series “Tinsel.” 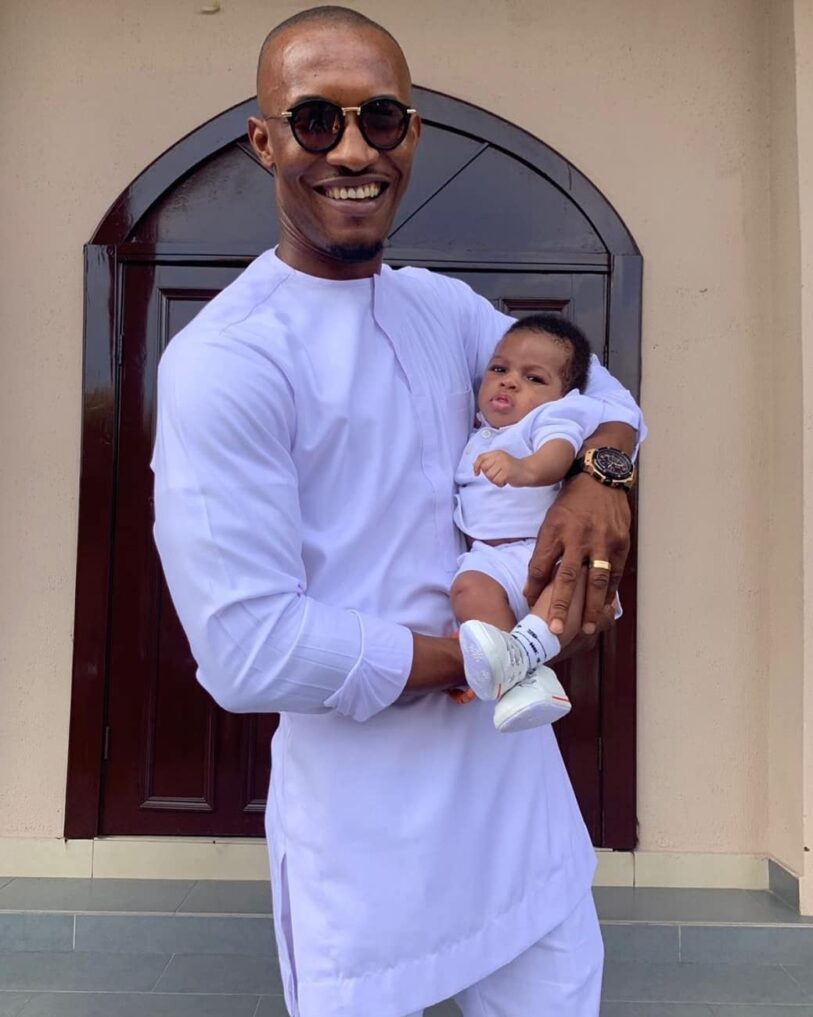 He grew up as the lone child of his parents in the Ajegunle area of Lagos state.

Gideon graduated with a degree in Applied Bio-Chemistry from Nnamdi Azikwe University and professional acting training from the Lee Strasberg Institute in New York.

Okeke joined the cast of the M-NET television series “Tinsel” shortly after leaving Big Brother Nigeria and has remained one of the show’s longest-serving characters.

Gideon Okeke and Chidera Uduezue got married in 2018, but he is a father of two children with two different baby mamas. He welcomed his first baby girl in 2016 and a baby boy named Ezra with his wife Chidera. 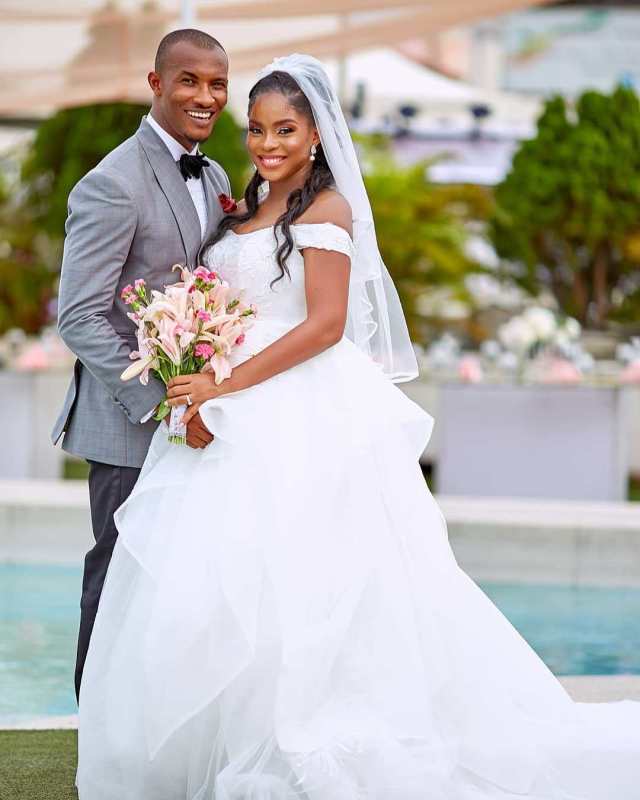 Glamsquad Magazine reports that the duo are no longer living together and have blocked each other on social media.

The wife claims Gideon is an absentee husband as he allegedly neglects her. 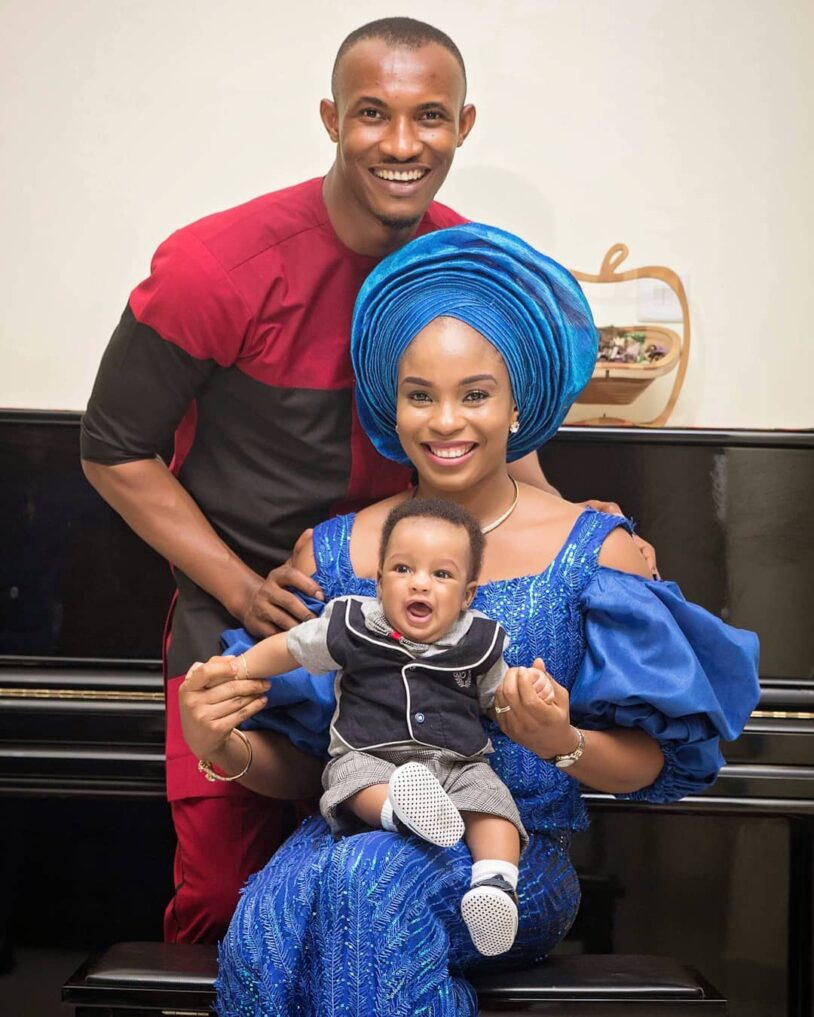 Gideon joined the cast of M-NET daytime series Tinsel as Phillip Ade Williams, the pompous son of a media mogul, after appearing in the first season of Big Brother Nigeria. He is still one of the show’s longest-serving actors. Gideon has also appeared on South African television in the series Jacobs Cross… In 2014, he starred as Bernard in the irokotv series Poisoned Bait, directed by BAFTA LA winner Leila Djansi. Gideon was also the host of the DSTV game program Money Drop.

In 2010, Gideon won his first lead role in the Nigerian drama film Relentless, starring Jimmy Jean-Louis and Nneka Egbuna. In 2014, he played the lead in the criminal thriller A Place in the Stars. In the same year, he played Tobena, the primary character in the romantic comedy When Love Happens. He has also appeared in the caper crime comedy Gbomo Gbomo Express and the Ghanaian love drama Anniversary. He was cast in the drama-thriller 93 Days in 2016. Gideon received an AMVCA nomination for his depiction of Dr Morris Ibeawuchi, one of the surviving doctors from the Nigerian Ebola epidemic, alongside Danny Glover. 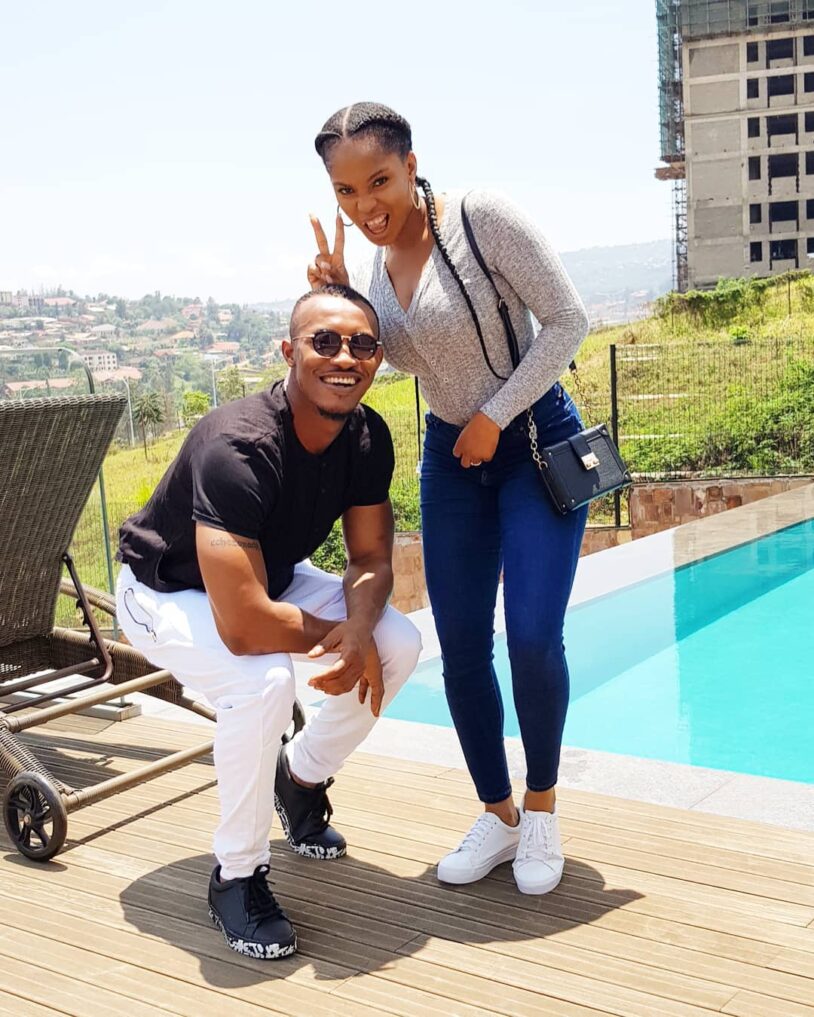 Gideon has appeared in several stage productions including Fractures, an adaptation of Arthur Miller’s A View From The Bridge. Gideon is also a cast member of Saro The Musical 2, currently touring London.