The 2022 Bentley that the Headies organisers promised to singer Daniel Benson, better known by his stage name BNXN, for winning the Next Rated Artiste category, has now been delivered. 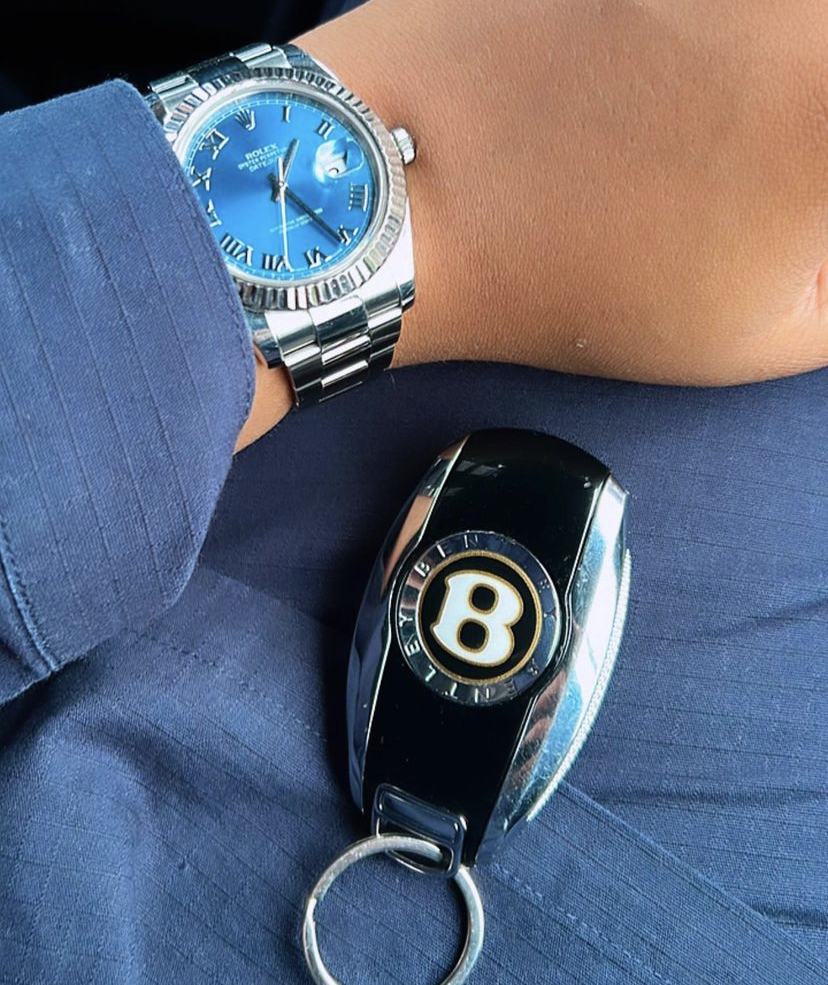 Ayo Animashaun, the head of Headies, made the announcement in an Instagram post where he included images of the singer and himself with the new vehicle.

He wrote in the post’s caption:

“Promise made and kept.”

Additionally, BNXN shared images of the vehicle on his Instagram page.

At the 2022 Headies Award ceremony held last Sunday in Atlanta, United States of America, the 25-year-old was declared the category’s winner.

The Afrobeat artist formerly known as Buju dedicated the victory to his mother, who passed away from cancer, in a post-win statement. He stated:

Buju also gave the award to Ruger and Ayra Starr, who were also nominated.

See the complete list of The Headies Award 2022 Winners here.

Album of the Year – Wizkid (Made in Lagos (Deluxe Edition)

Digital Artiste of the Year – Davido

Best Recording of the Year – Patoranking (Celebrate Me)

Producer of the Year – SARZ (Monalisa – Lojay and SARZ)

Lyricist on The Roll – A-Q (The Last Cypher)

0
Ifeanyichukwu Ngere September 10, 2022
No Comments Yet