For The First Time, The Royal Mint Issues A Coin Featuring Britannia As A Woman Of Colour.

The helmeted warrior Britannia has personified the nation, engraved on coins holding a trident and shield with the symbolic and patriotic lion by her side, for more than 2,000 years.

Give or take the odd tweak, she’s remained untouched with the passing of time while society and all those around her have altered. Now, Britannia has been updated to actually reflect the nature of 21st-century Britain.

The Royal Mint will issue a commemorative coin today, the first in a three-year series, featuring a woman of colour.

The Royal Mint is responsible for putting messaging into the hands of the nation in terms of coinage, and until now this feminine image of strength and power has always been portrayed as white. 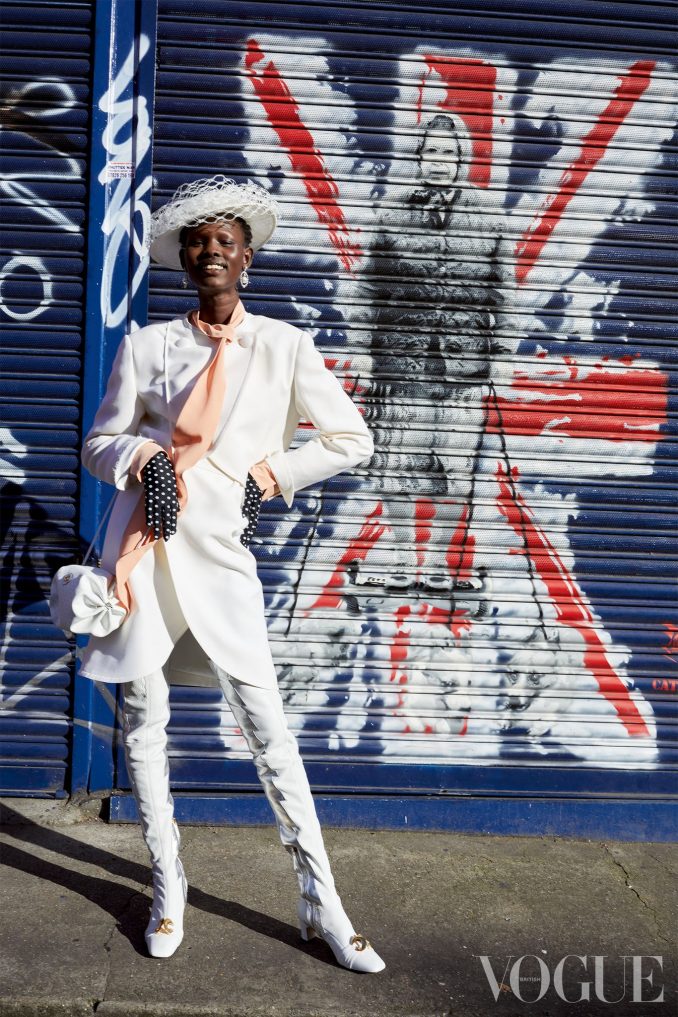 “It is a huge step change for us,” says Anne Glossop, the first female Deputy Master of the Mint. “Our work is at the core of representing society and the heritage of a nation, and we need to reflect that.”

This new vision was created by award-winning Irish children’s book illustrator PJ Lynch, who was among a wide and diverse group invited to submit designs and renderings to be judged anonymously.

“Her face evolved from my imagination,” he explains. “I didn’t think Britannia symbolised nobility or a great leader, but an embodiment of people and the whole of Britain. I thought about all the faces I see walking on the streets, and I wanted to reflect that diversity. I certainly didn’t want one particular woman, she’s very much an amalgam.” The face is drawn close up to show strength, expressive eyes and a resolute character. 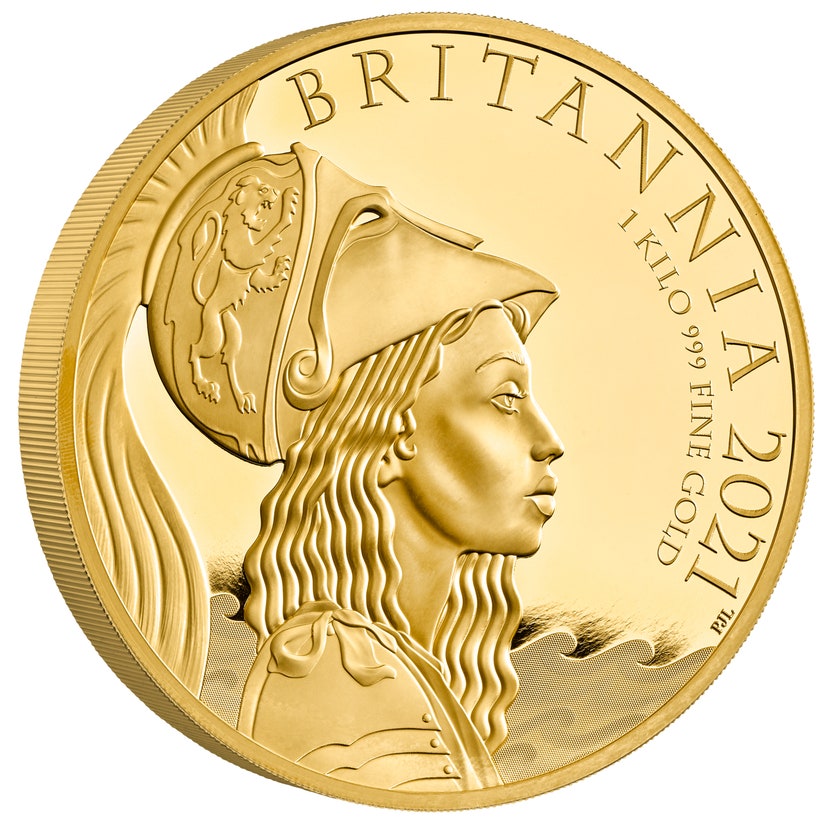 The artistic design for the small field of a coin is a specialised skill. “Too much detail on a tiny coin is counterproductive,” he explains.

“The most important lesson I’ve learnt is to take things out, which helps get to the essence of the message. I also wanted a spare kind of design to make it modern.”

What Designer Labels Did Burna Boy wear for GRAMMYS Performance?