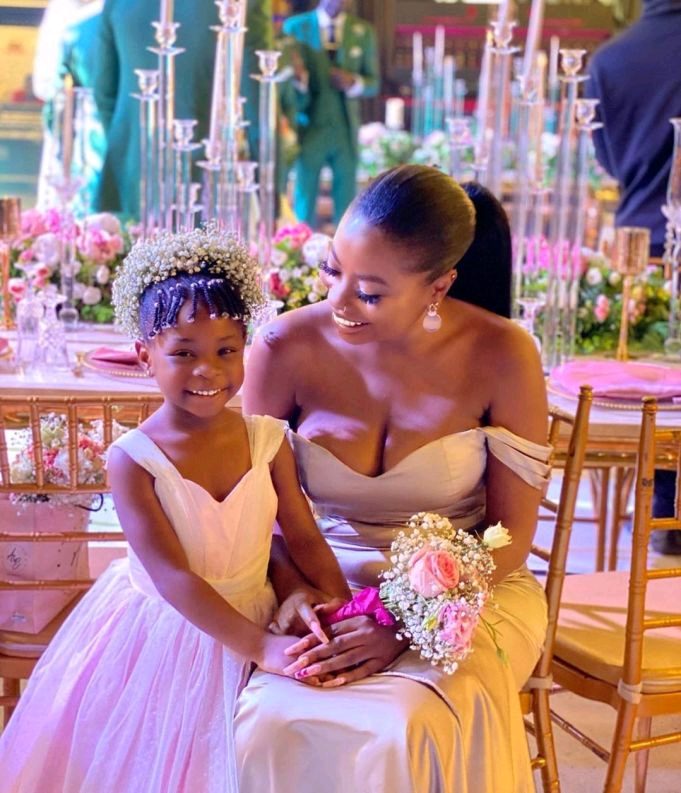 Sophia Momodu , mother of Davido‘s first daughter, Imade Adeleke,  has said the only time she can let the little girl show off is when it has to do with her academics.

On her recent post, the businesswoman shared a video of the time that she rained her Imade’s parade, when she took out the expensive Rolex watch she was planning to wear to school that very day.

According to Sophia, little Imade had worn the Rolex all weekend and tried to sneak it to school hoping her mom wouldn’t notice but she got busted.

Read Also: Glam Look Of The Day: As Erica Slays In A Fashionably Outfit
Sophia wrote alongside a video of her taking off the expensive timepiece from her daughter’s wrist, 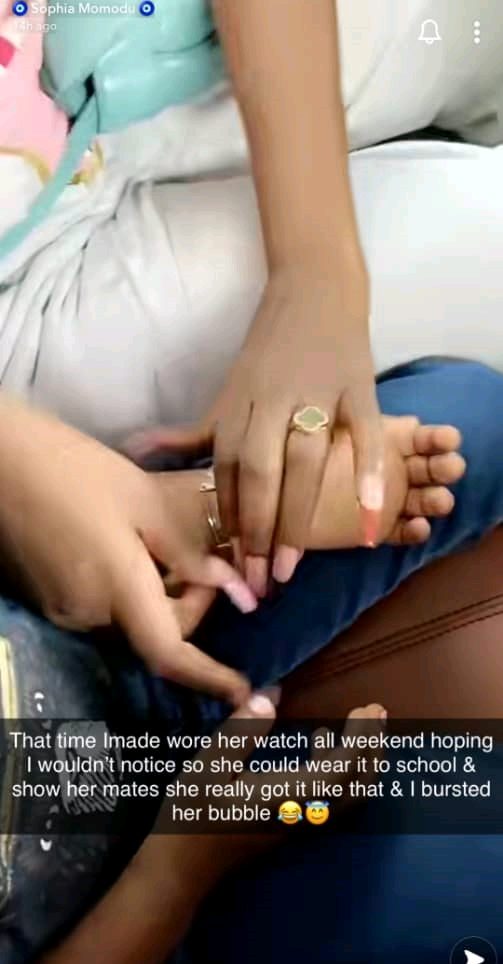 In another post, she shared that the only time she can allow her daughter to show off is when it has to do with her academics… She wrote, 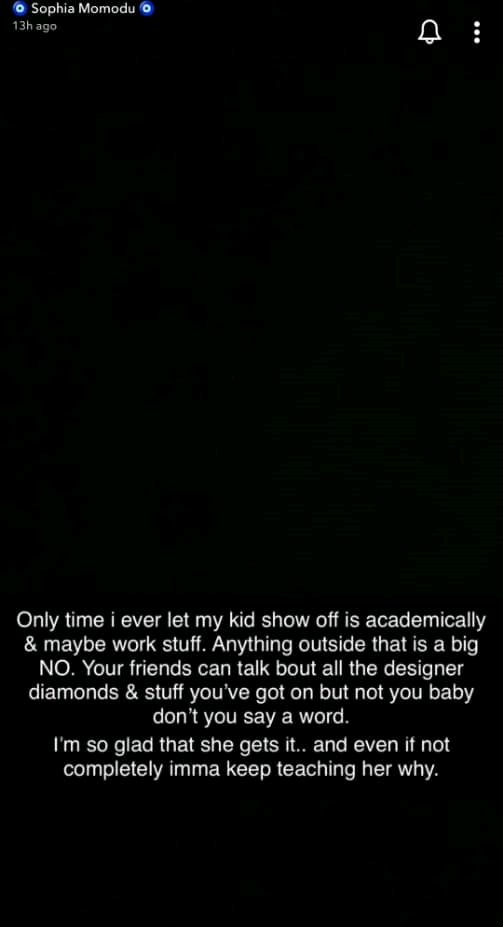