Money had come a long way since the days when humans exchanged services and things through barter trading. Commodities were traded by our forefathers. This trade, however, resulted in the invention of money, which has experienced various alterations over the years. Initially, precious commodities like as cocoa beans and wampum beads were utilized as currency. Following that, precious metals such as gold became the new form of trading medium. Governments eventually began minting money or currencies such as the US dollar. However, times have changed, and people are now embracing digital currencies such as Bitcoin. This progress, however, has not been simple.

People bartered items before the invention of money. That is, they traded things for goods. People could, for example, exchange a set amount of grains for eggs. As a result, people bartered their surplus goods for what they lacked. 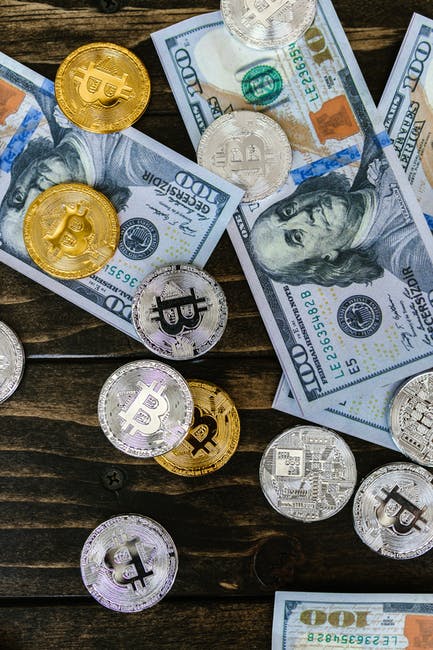 In 1100 B.C., the Chinese developed crude copper coins as a medium of exchange. Lydia, or modern-day western Turkey, coined the first coins from an alloy of silver and gold known as electrum. The denominations were represented by the images on the coins.

During the Tang Dynasty, the Chinese began to use the folding money as privately printed credit bills and trade notes. Following that, the Europeans employed coins while colonizing regions because minting them with precious metals from the colonies proved feasible.

The Rise of Private Money

Europe began employing paper money in the 17th century. Because notes were easier to grasp and carry than coins, banks began issuing them to clients. People could exchange currency notes for silver and gold coins at banks based on their face value. Currency notes were issued by private groups and banks, and their availability increased. They also gained the trust of the people.

The European government began producing paper currency in North America in 1685. The French government provided denomination cards to soldiers in Canada to exchange at a specific coin value. In the 1860s, the Civil War prompted the introduction of paper money in the United States. The civil war created uncertainty, which increased the value of copper, silver, and gold. As a result, the melted value of coins was more than their face value.

The government eventually began creating alloy coins such as nickel and bronze. This worked for small amounts but was not a viable choice for larger denominations. As a result, the government accepted paper currency, which soon gained widespread favor, eventually supplanting coinage as the major exchange medium in 1933.

Bitcoin and Other Electronic Currencies

The introduction of Bitcoin and other virtual currencies has generated discussion over whether the new money can replace paper money. Bitcoin is a blockchain-based currency in which entries in the database or public ledger cannot be changed unless certain requirements are met. Cryptography is used to secure information, communications, and funds online with this digital currency.

The mining method involves the use of powerful computers to generate new Bitcoins. If you are unable to mine Bitcoin, you can purchase it on cryptocurrency exchanges. On these sites, people are trading and investing in this digital asset. You may be able to learn more about this digital currency, its pricing, and trade through platforms such as dogecoin millionaire.

Nonetheless, Bitcoin is the most recent addition to the evolution of money. It uses peer-to-peer technology that is not regulated by a central organization such as a bank or the government. Bitcoin was created in 2009 by Satoshi Nakamoto, an anonymous entity. Bitcoin’s market size is currently around $176.11 billion, accounting for approximately 56.5 percent of the global market worth of digital currencies. Nonetheless, only a few nations, such as El Salvador, recognize Bitcoin as legal tender.

3 Benefits of Having Your Enterprise Insured

PLANNING FOR THE RAINY DAY (2).

Planning for the rainy day (1)