The Nike Blazer is a pioneering silhouette from the Swoosh brand that continues to be a popular style in the sneaker world. 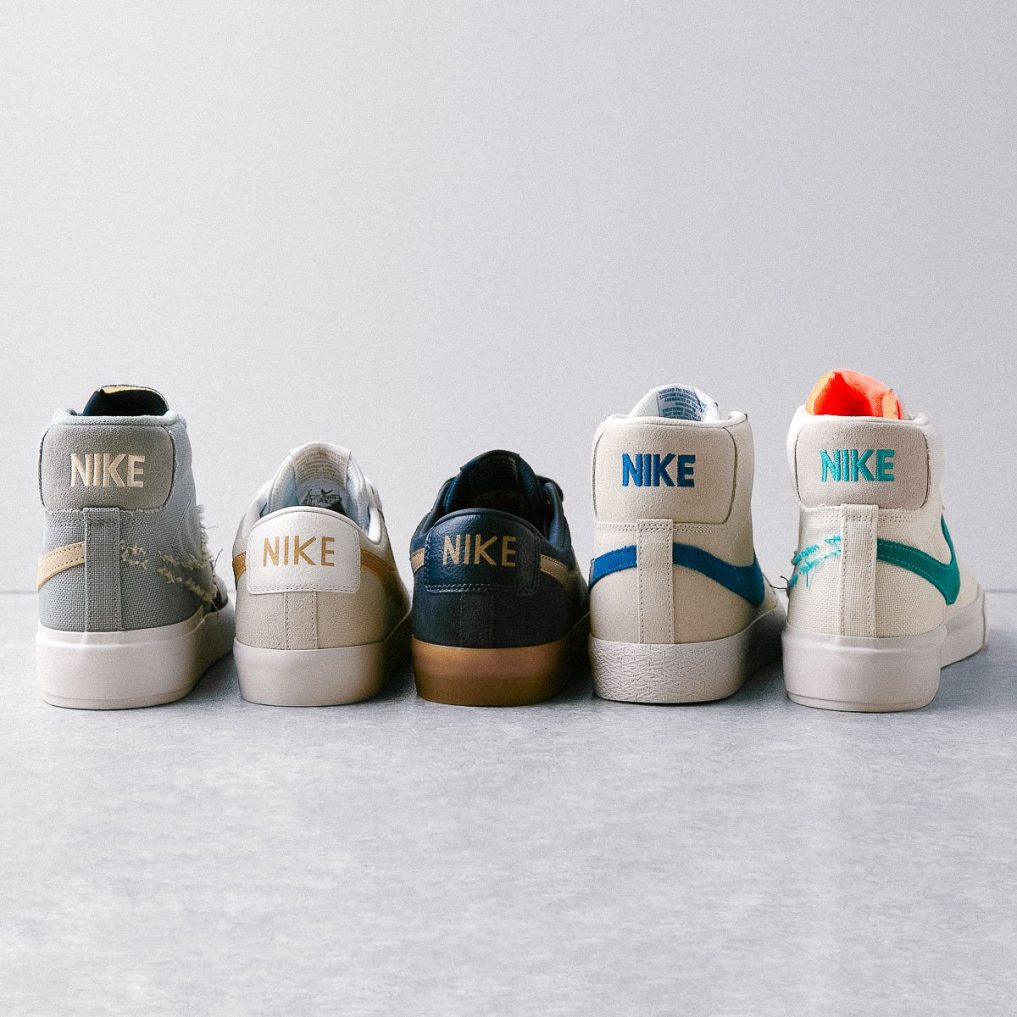 Nike continues to make iterations of the famous sneaker, which was first designed as a basketball shoe in 1973. Over the years, the Nike Blazer has transcended various areas, including skateboarding and, most recently, the luxury industry. Limited-edition versions with Supreme, Comme des Garçons, and Virgil Abloh’s Off-White brand have taken the nearly 50-year-old sneaker to new heights in the last decade.

Nike was only nine years old when it launched the Blazer, the brand’s first basketball sneaker. Originally known as Blue Ribbon Sports, the company was formed by Bill Bowerman and Phil Knight as a distributor of Japanese footwear in the United States. It wasn’t until 1971 that Nike adopted its iconic moniker and Swoosh emblem, which was designed for $35 by a design student named Carolyn Davidson. 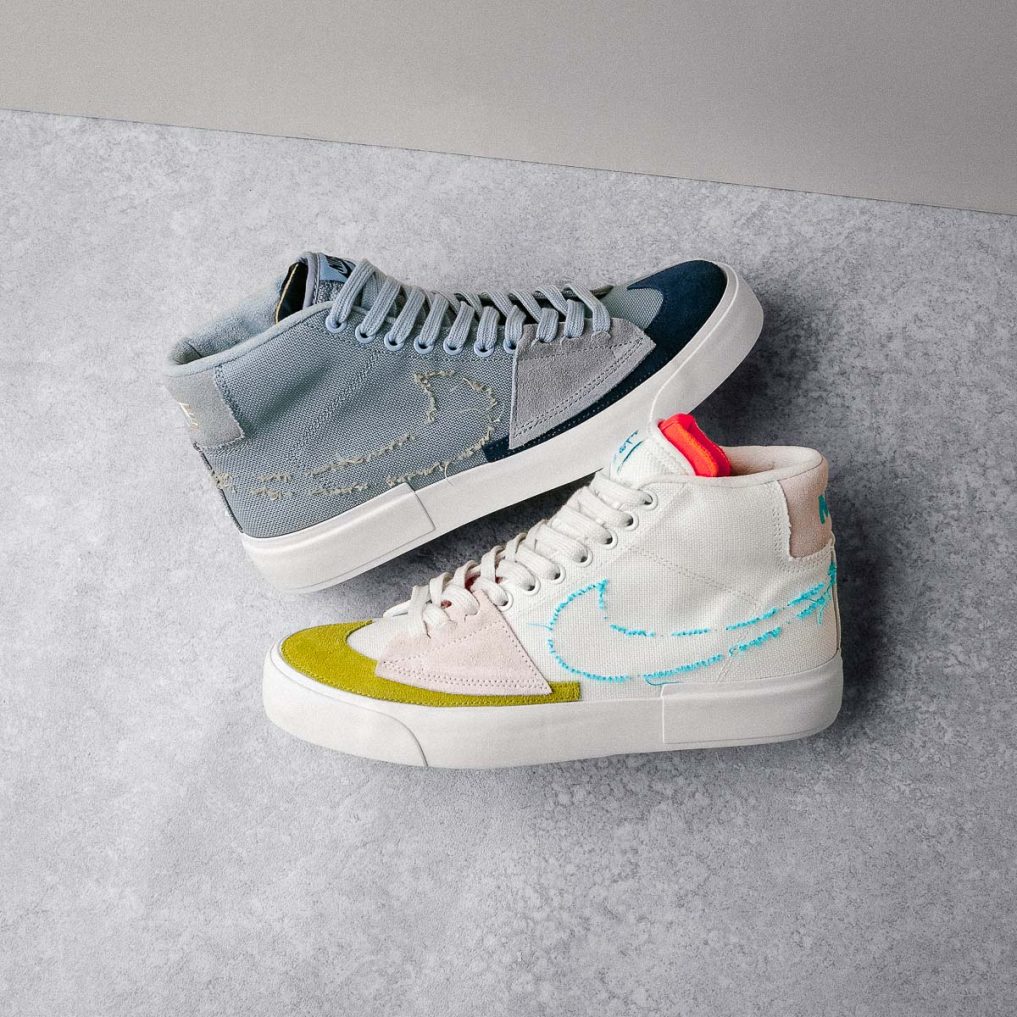 Two years later, the Beaverton, Oregon-based company emblazoned its now-famous Swoosh logo on a plain white high top sneaker. Nike called the model “the Blazer” after the Portland Trail Blazers, a regional NBA team. The Nike Blazer was one of the most technologically advanced basketball shoes at the time, and it was beloved for its simplicity.

Basketball players wore shoes with rubber soles for robust support and traction in the 1970s, when technical performance sneakers were in their infancy. Nike chose NBA basketball great George “The Ice Man” Gervin to introduce the sneaker in order to gain more eyeballs on the model on the floor.

The San Antonio Spurs legend, known for his icy cool demeanor on the court, brought the shoe to the forefront, helping Nike forever cement its relationship with basketball. 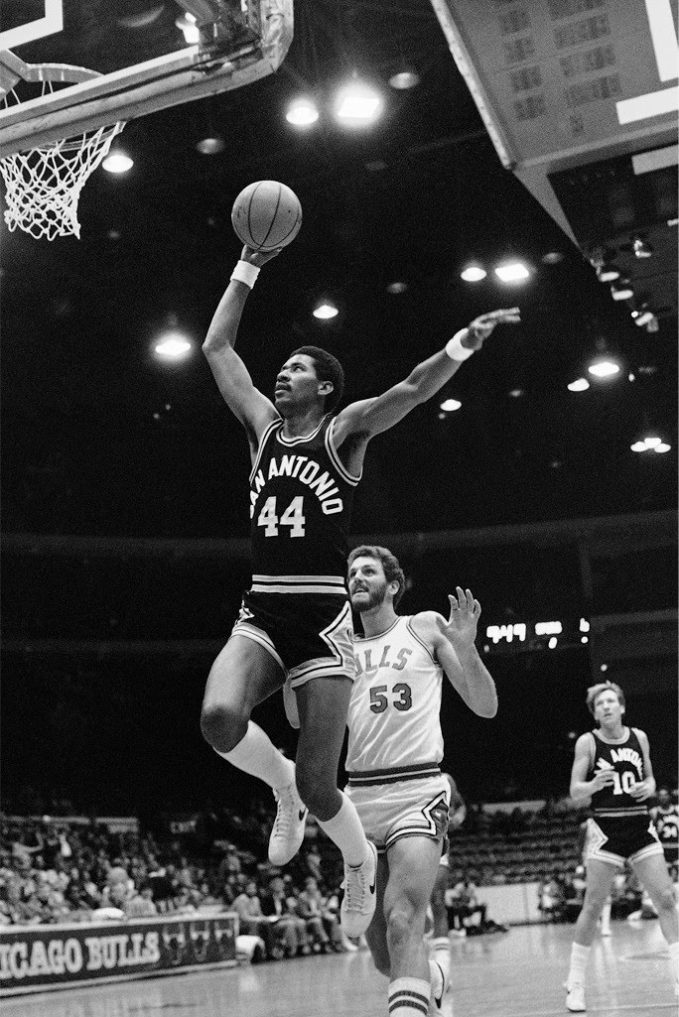 “When I initially joined the NBA, I used to wear Adidas, and then Nike came on board, and Nike approached me and wanted to pay me much more money, plus they had a better quality shoe, I believed,” Gervin stated in a Nice Kicks interview in 2013.

Gervin’s affinity with the brand and its high top silhouette evolved as his career progressed.

Nike used their marketing savvy to create what today’s sneakerheads would call a “player exclusive model” for Gervin. Although “PE” models are widespread these days between great athletes and sponsors, they were nearly nonexistent in the 1970s.
The words “Iceman” instead of “Nike” were emblazoned across the heel of the hightop sneaker, a tribute to the baller’s nickname.

Although the shoe was never made accessible to the general public, the Iceman PE, also known as the Gervin Blazer, was only the beginning for Nike and the now nearly 50-year-old shape. 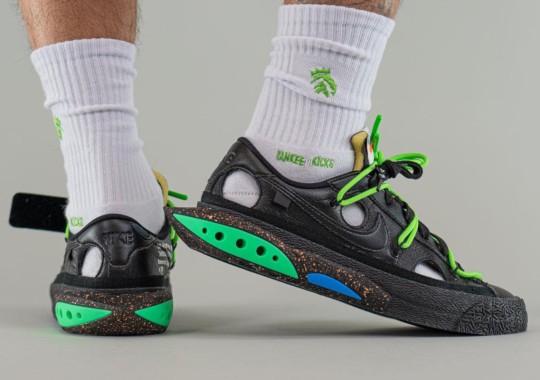 The Swoosh brand proceeded to improve its basketball sneakers, with the addition of Air variants and overall sneaker technology. Basketball players planned to discard the hard vulcanized rubber-soled sneaker by the 1990s, but another group of athletes immediately grabbed it up, giving it a second life.

Skateboarders preferred Nike styles including the Dunk, the Air Jordan brand, and the Blazer due to their distinctive silhouettes and robust construction. The Nike Blazer was a popular model among skaters due to the way the vulcanized rubber sole adhered to the grip tape on their board. The hefty suede and leather uppers could also survive the rigors of skating.

By the mid-2000s, Nike had designed a new edition of the original shoe specifically for skateboarders: the Nike Blazer SB. The Nike Blazer SB model came with a padded collar and insoles, as well as Zoom Air cushioning technology. To increase market awareness, Nike enlisted the help of pro skater and artist Lance Mountain, a California native who specialized in pool skating, to promote the new and better sneaker. 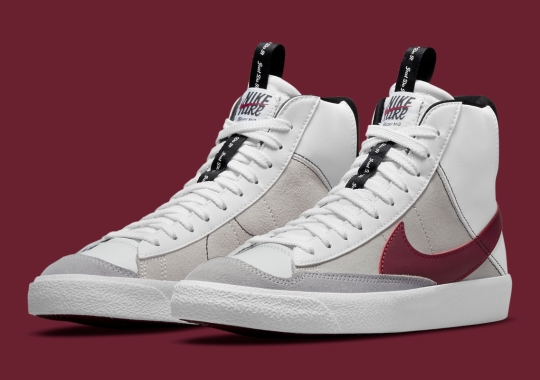 In 2005, Nike collaborated with Mountain to develop the first SB Blazer model. Since then, the brand has created a few versions with the skater, including a 2018 collaboration with the Stüssy. Although the limited-edition pair is no longer available online, the shoes may be found on resale sites like as Stockx.com.

However, it was a collaboration with another skate-based firm that would catapult the style to new heights. Nike and Supreme teamed in 2006 to create a limited-edition series of three quilted sneakers in black, white, and red, each with a snakeskin Swoosh. The shoes also included gold D-rings on the rear, which were inspired by Gucci’s lavish hardware elements. The sneakers cost $180, which is three times the normal price for a Nike SB Blazer.

Supreme Blazers are widely regarded as one of the best sneaker collaborations of all time. The 2006 model is hard to come by online, and used pairs can fetch up to four figures. Supreme collaborated with Nike on a new version of the SB Blazer in 2016. The 2016 Supreme Blazers were introduced in pink, beige, and blue suede colours and featured the GT Low silhouette. 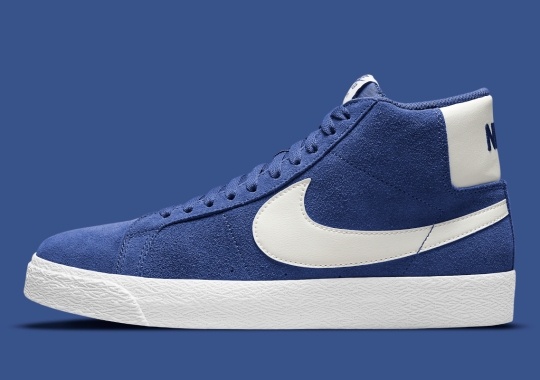 Supreme’s 2006 collaboration with Nike helped reintroduce the style to a wider public, no doubt opening the door for designer labels to create their own Blazers, such as Comme des Garçons in 2013 and Abloh with Off-White in 2017.

Today, the Blazer continues to generate excitement with its original forms as well as collaborations with designers and streetwear companies. According to FN, a new Off-White x Nike Blazer Low will be released in 2021. Nike, however, has yet to confirm the information. 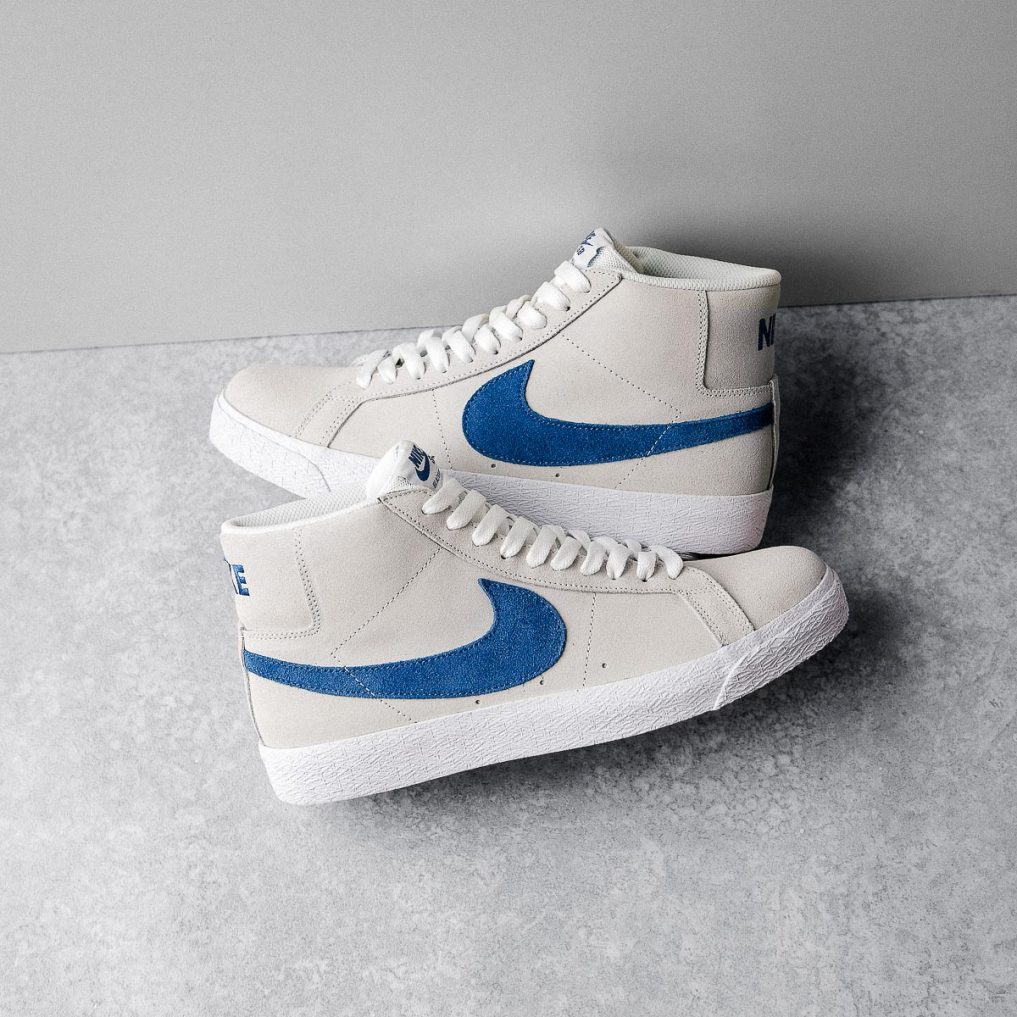 Quality Ladies Pants & Bras To Spice Up Your S*x Life