Scheduled to take place at the Musée Rodin in Paris on 20 January, the design features a prominent goddess figure overlooking a catwalk with thousands of flowers in bloom.

In the days following the presentation, the general public will be invited to explore the installation, which Chiuri and Chicago have called The Female Divine.

Naturally Chiuri, whose tenure at the house has been defined by activist messaging, has added an empowering subtext to the blossoming runway.

Chicago designed 21 banners positing questions, such as “What if women ruled the world?”, in embroidery stitched at a craft school in India.

Chiuri chose to outsource this aspect of the project to support female students in traditionally male-dominated areas.

Housed within the impactful set will sit a table laden with exclusive homewares featuring Chicago’s signature spiral and shell illustrations, which are associated with goddess symbolism.

The tableware will subsequently be stocked at Dior Maison on Avenue Montaigne in Paris. 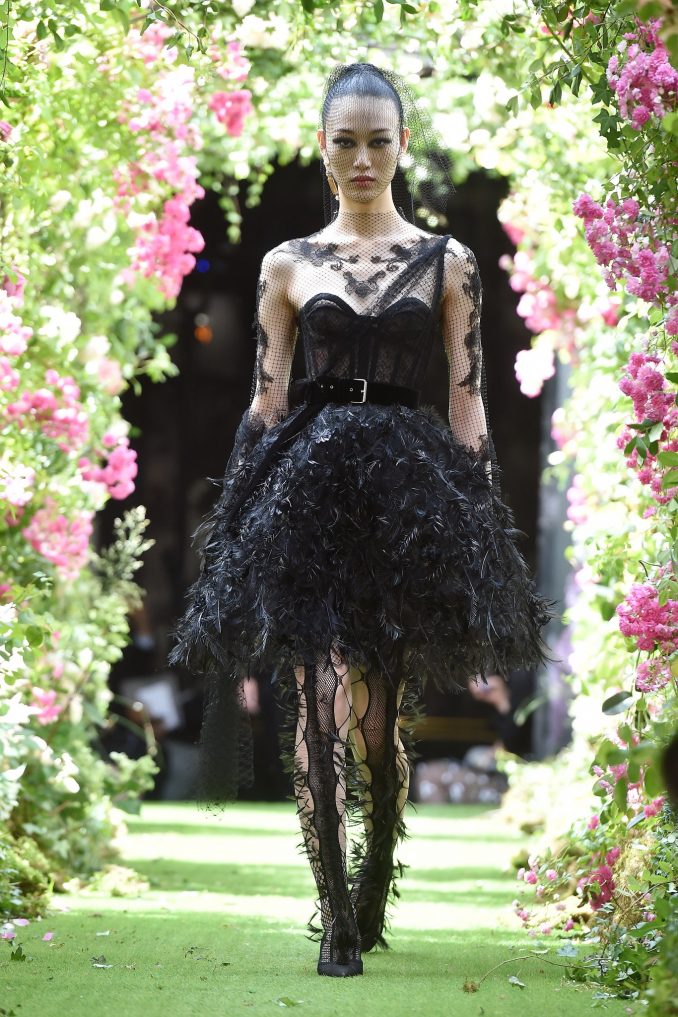 BBNaija 2021: What Maria Said After Nominating Whitemoney For Eviction