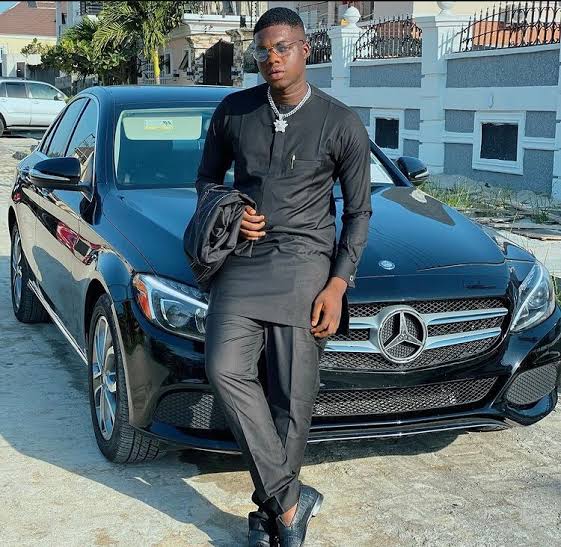 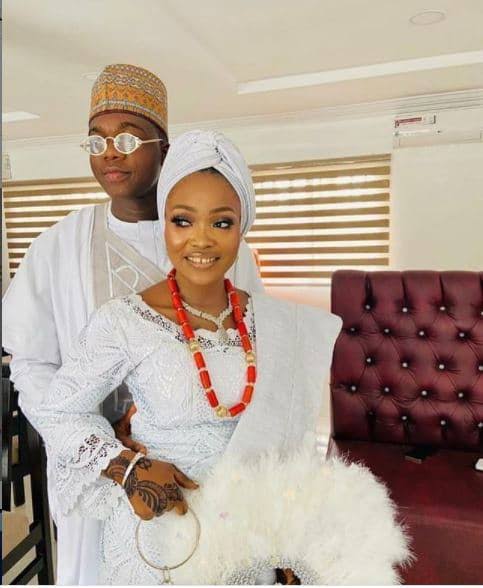 At a young age, Cute Abiola began his career as a comedian. He used to perform on the school stage when he was in secondary school.

He began making comedic skits in 2015 and posting them on his Instagram and social media platforms. 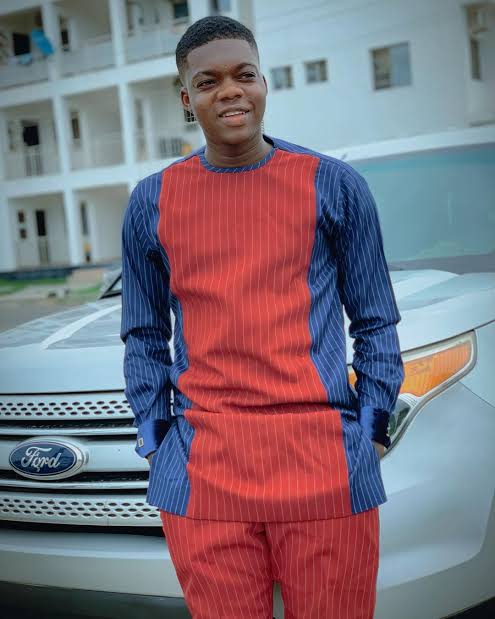 He rose to prominence after making a video supporting reality TV show star Bisola during the 2015 season of Big Brother. 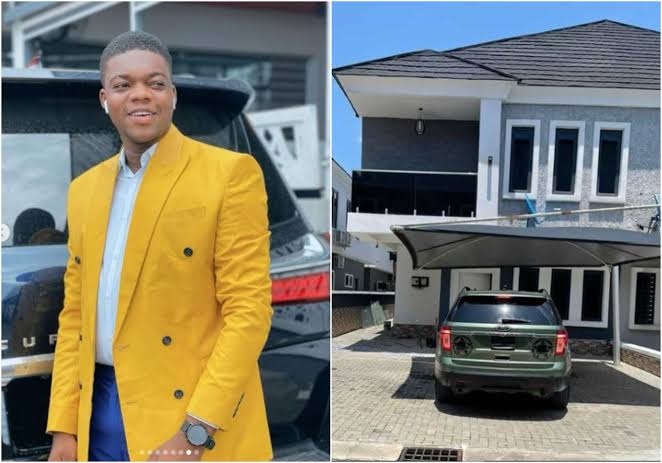 Know Your Phobia And Its Meaning