Another first Monday in May meant another Met Gala themed “Camp: Notes on Fashion.” The theme was an exploration of how over-the-top fashion has been used as both a form of expression and escapism throughout history as inspired by Susan Sontag’s 1964 essay that defines “Camp” as “love of the unnatural: of artifice and exaggeration.”

Truly, exaggeration in terms of fashion made up the Met Gala 2019 looks that these celebrities brought to the pink carpet. For one, Jared Leto brought his decapitated head alongside him. Remember when Gucci flaunted decapitated head accessories on the runway? Well, Jared Leto showed up on the Met Gala Pink carpet in a crimson blinged up robe with a replica of his severed head, all made by Gucci. 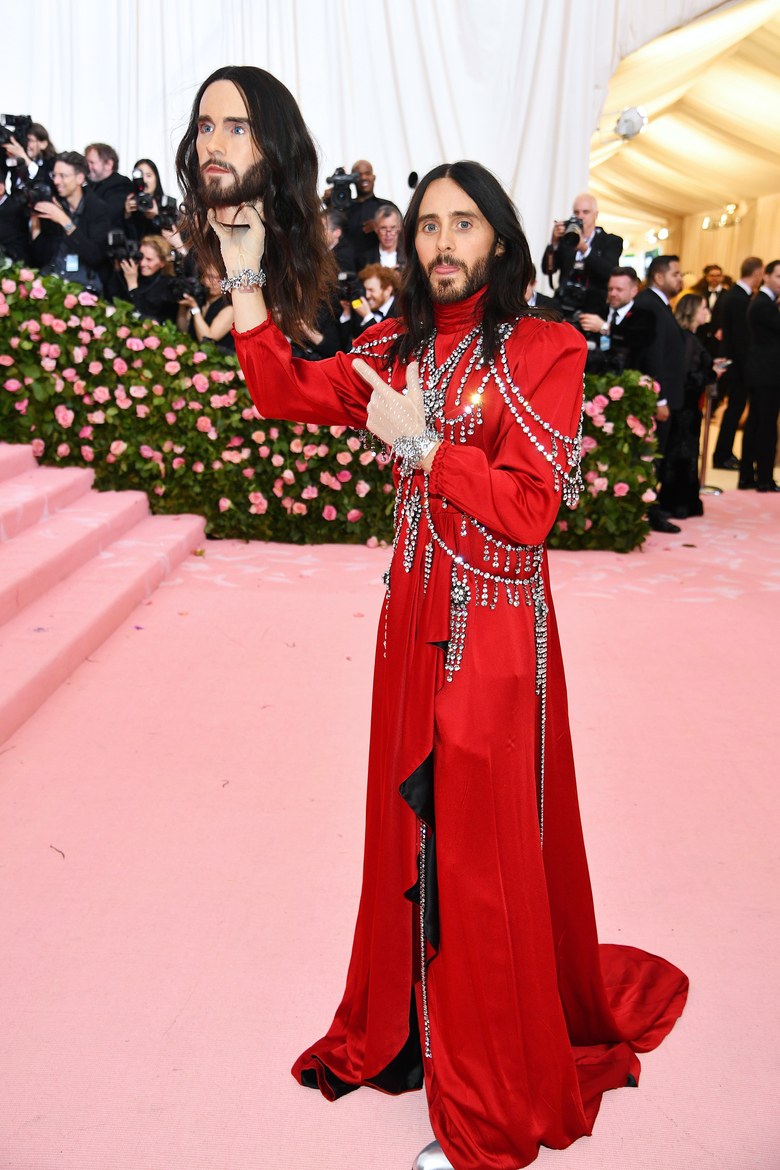 This year’s co-host, Lady Gaga did things the Lady Gaga way! She arrived at the pink carpet in a hot pink voluminous dress with a bow and a 25-foot train. This was then taken off as she walked down the stairs to reveal a black strapless dress which she accessorised with an umbrella. 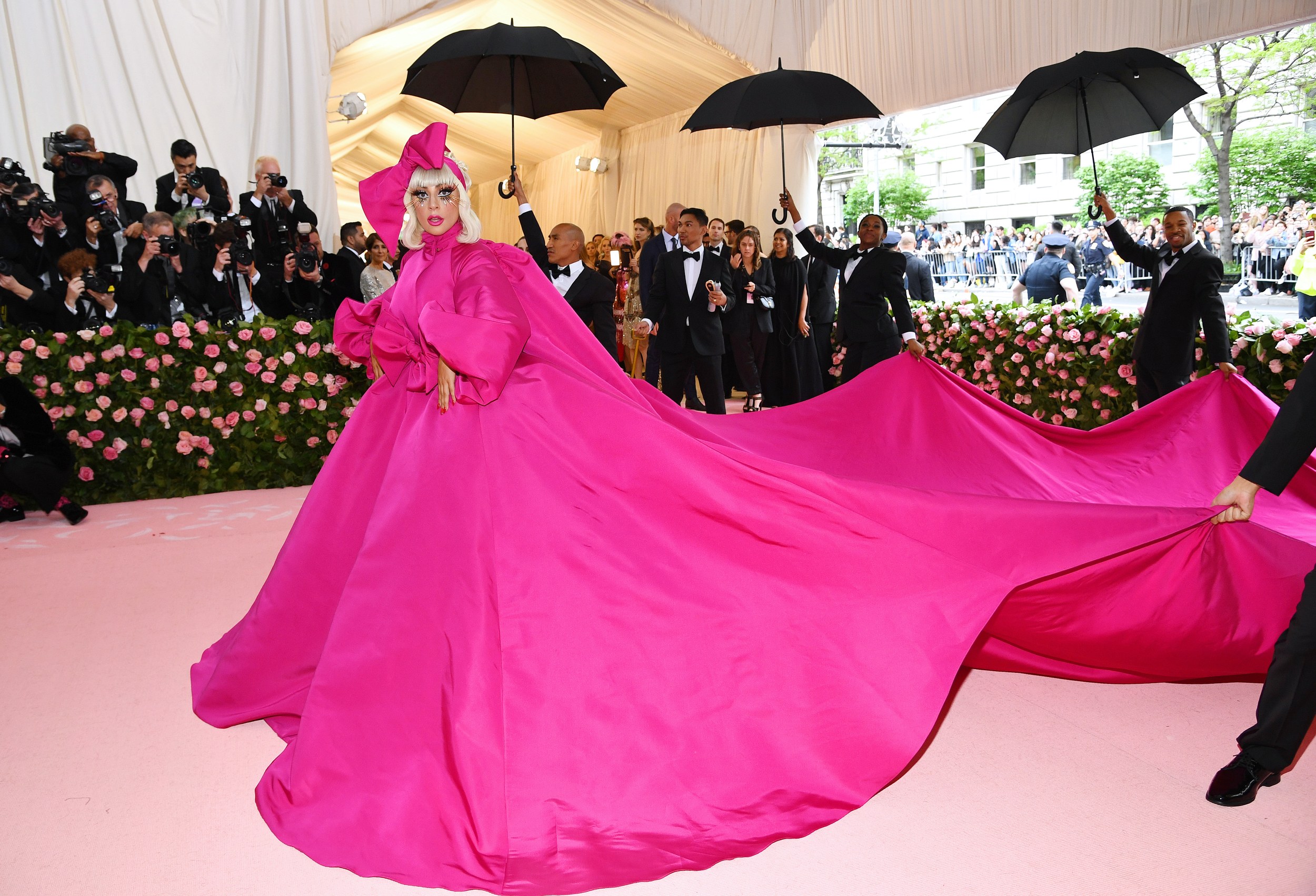 Just when we thought she was done, she changed into another pink number with black sunglasses. But wait for it! There was one more! Off goes the pink dress to reveal a crystallised black lingerie, fishnet tights and the kind of platform boots we have come to know her for. If being herself was her goal, which we bet it was, Lady Gaga definitely delivered on all four looks. 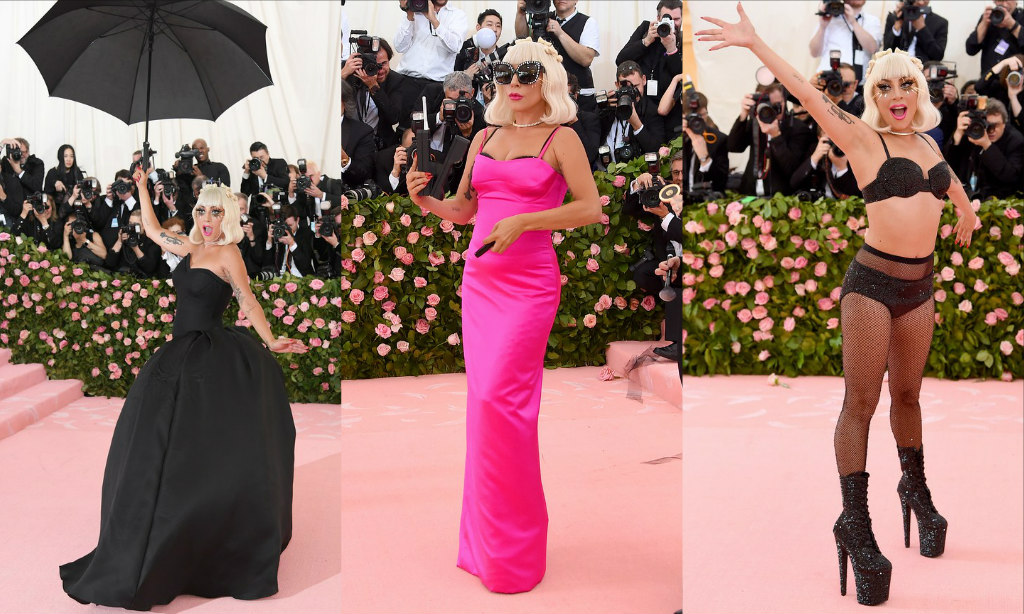 Just when we thought that there would be no more trains, Cardi B arrived and literally brought her own red carpet in the guise of a crimson red dress by Thom Browne which had its hem decorated with 30,000 burned and dyed coque feathers. 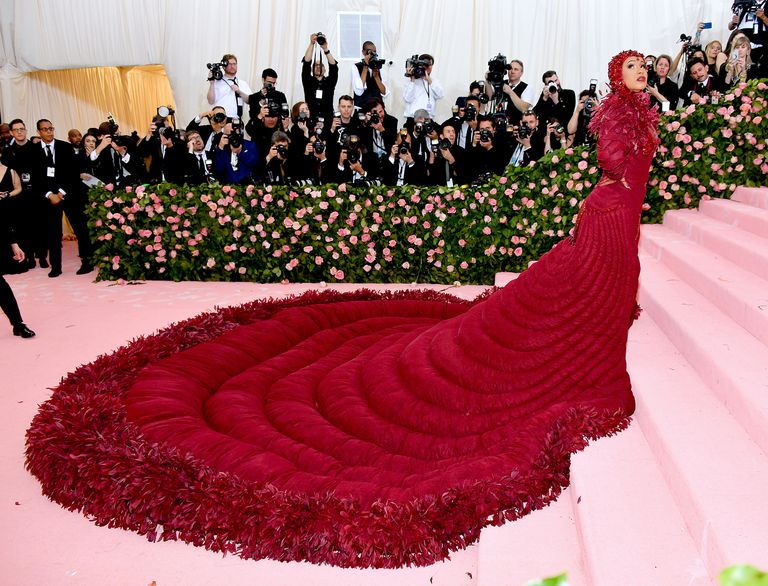 The celebrities really took being extra to new levels at the Met Gala 2019 and we loved most of the looks. However, we have selected the most rave-worthy looks; and by rave-worthy, we mean looks that may not necessarily have been the “campiest,” but were absolutely outstanding and Style Rave-approved. 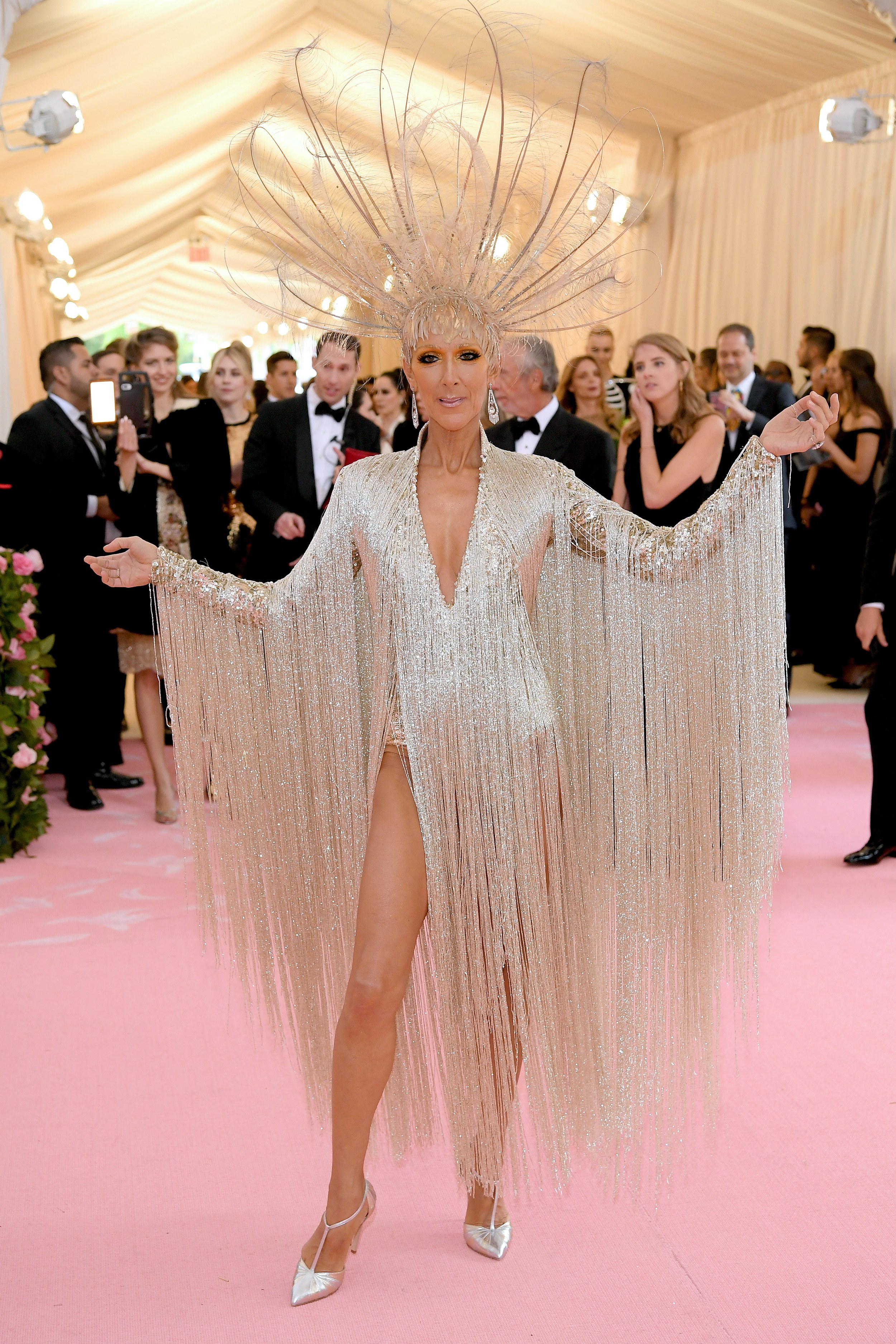 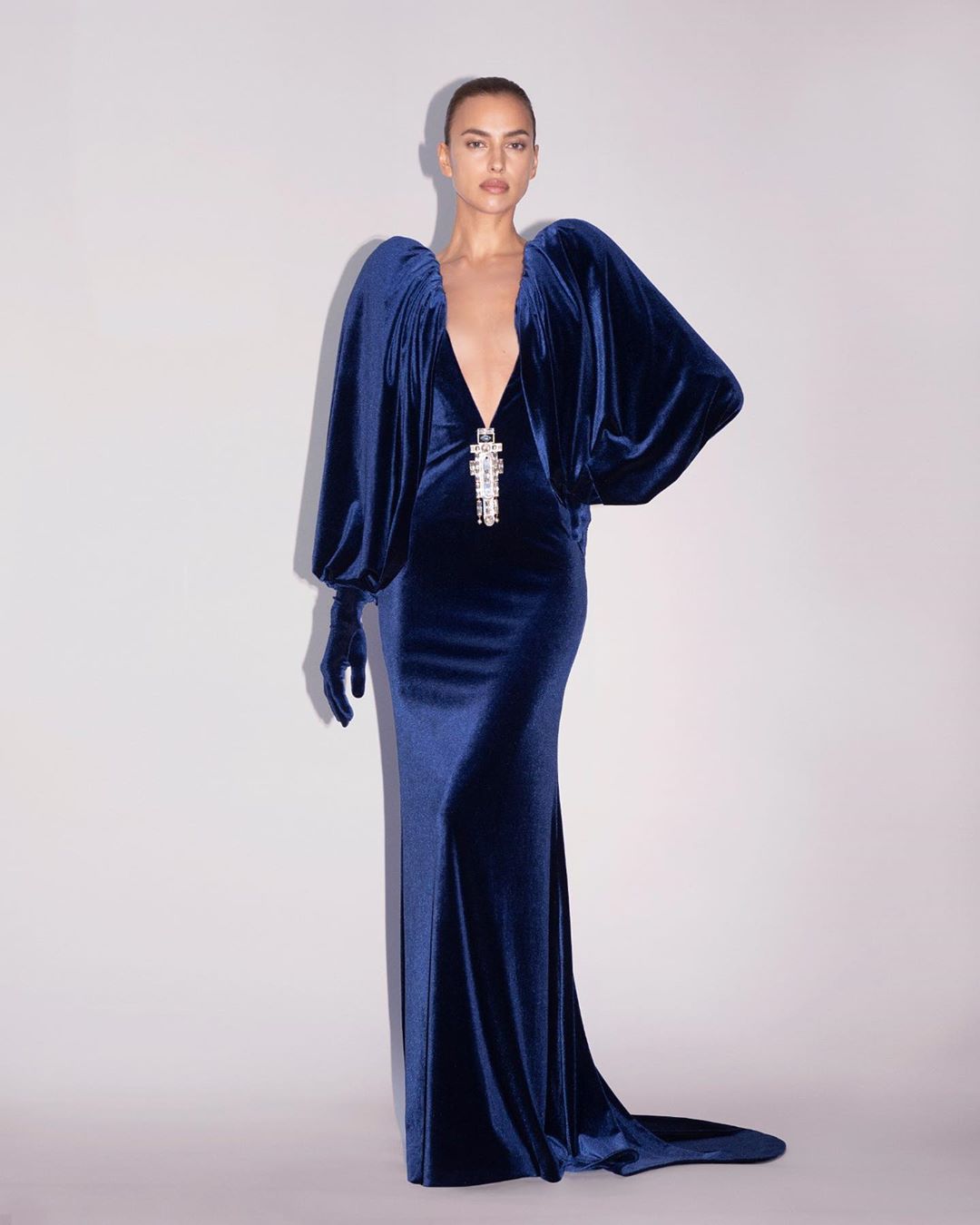 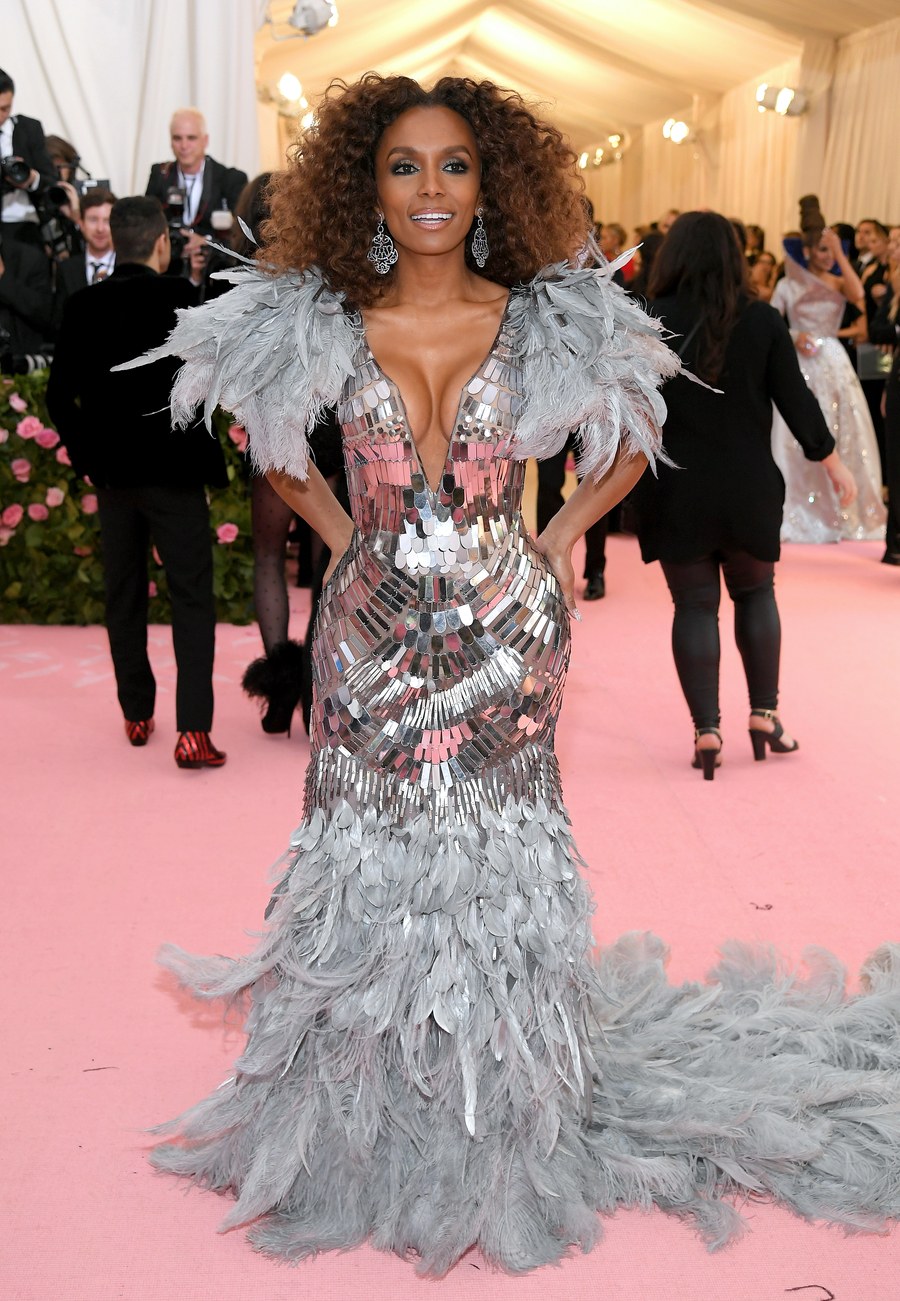 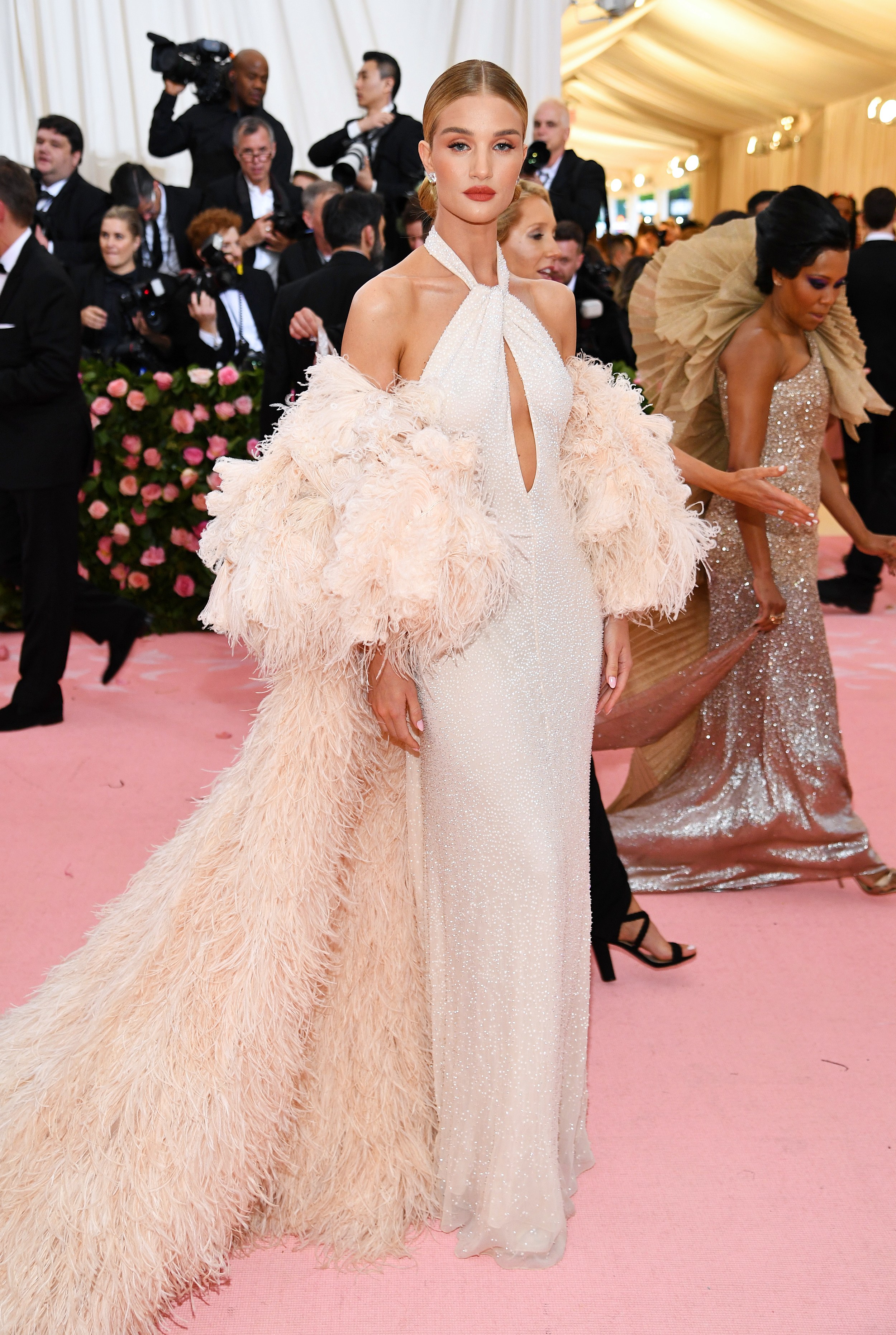 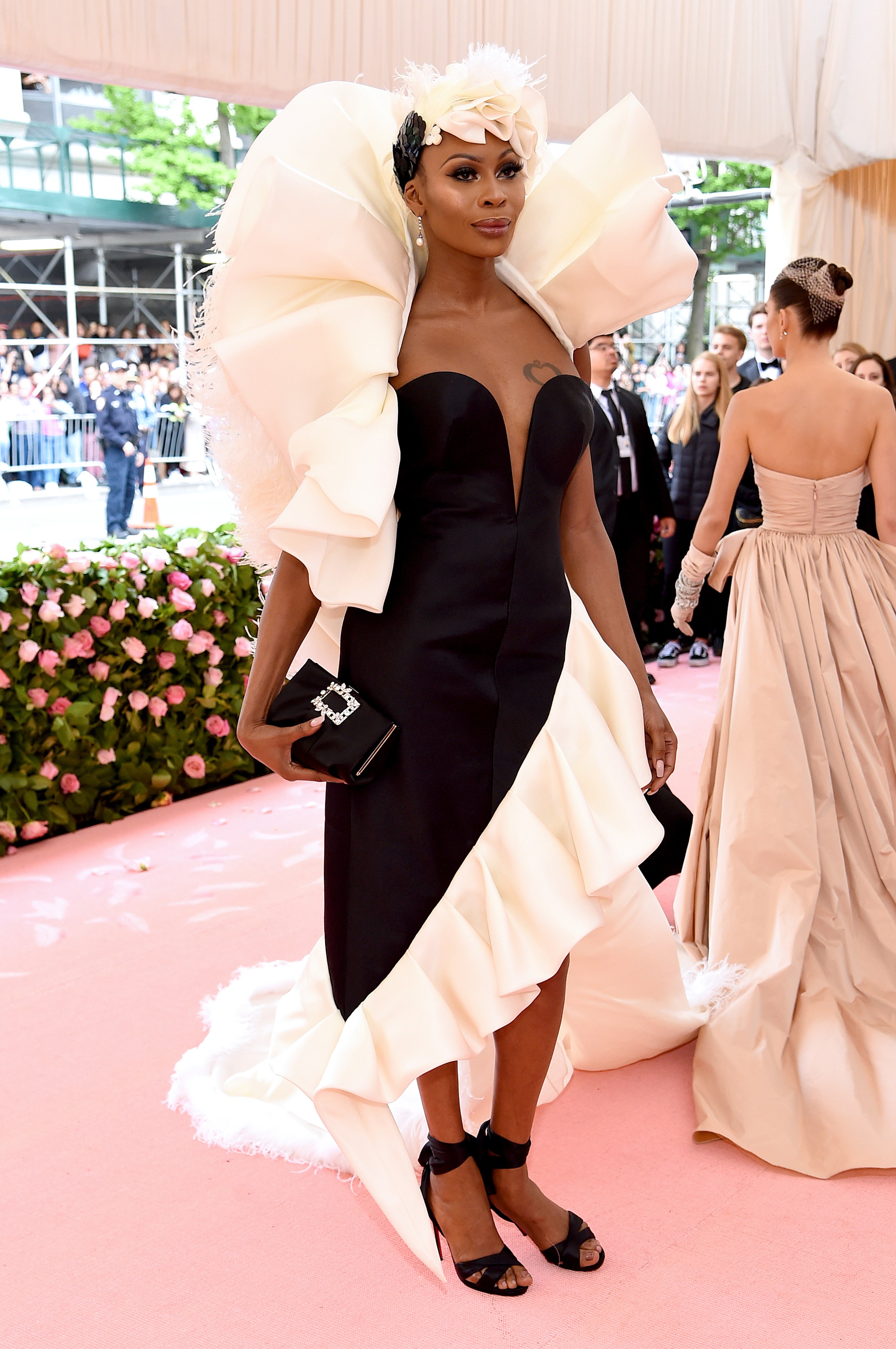 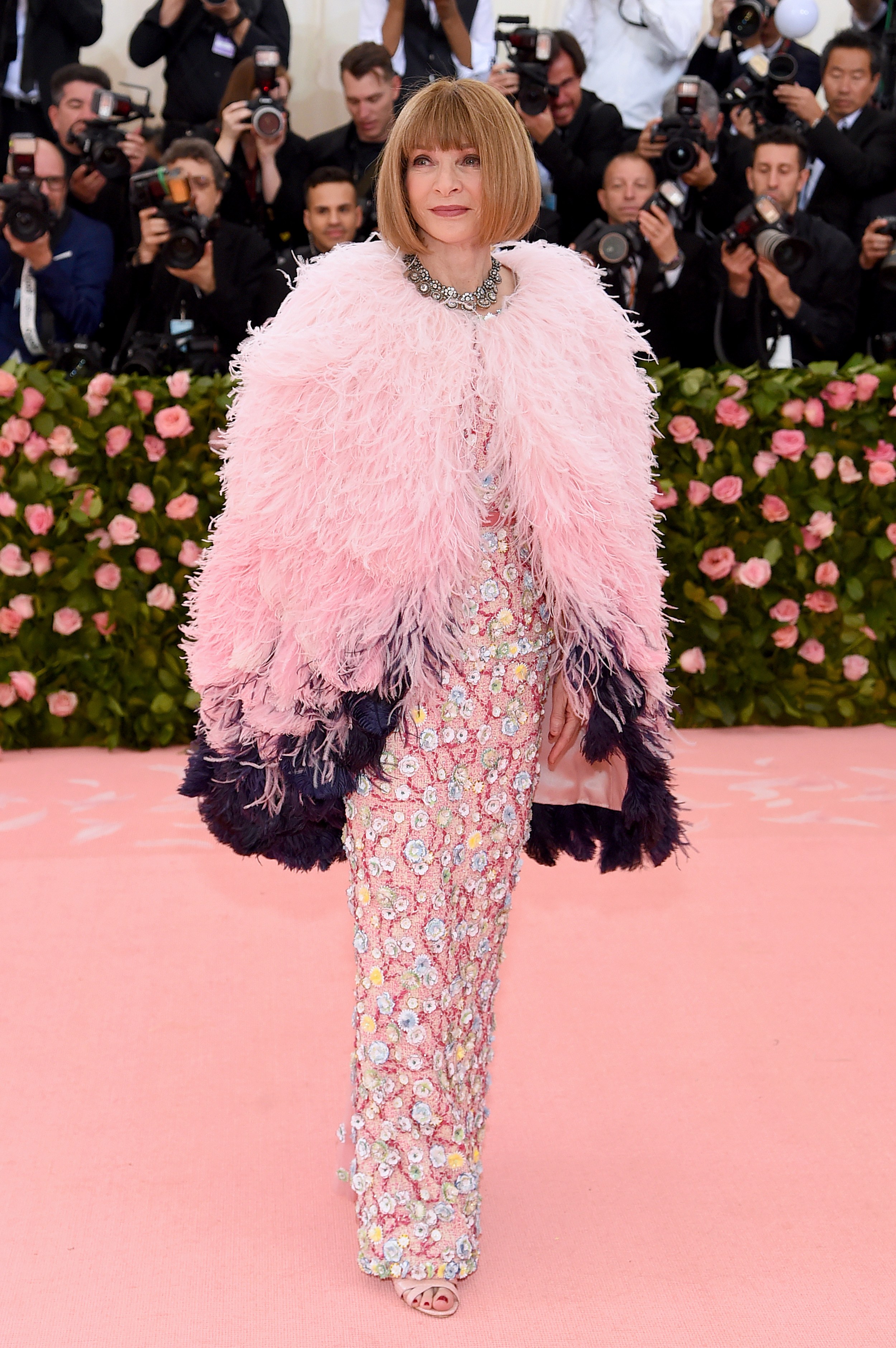 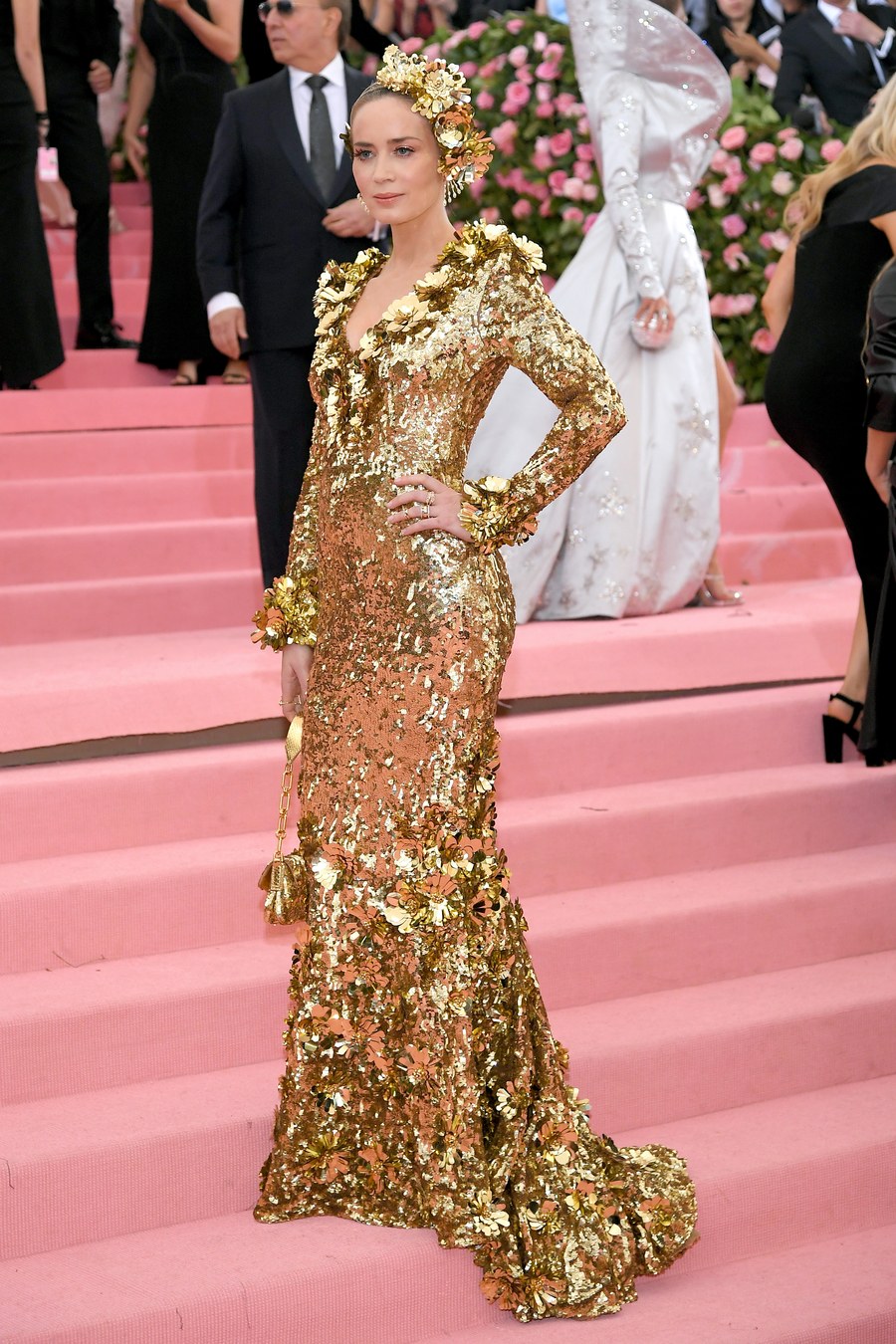 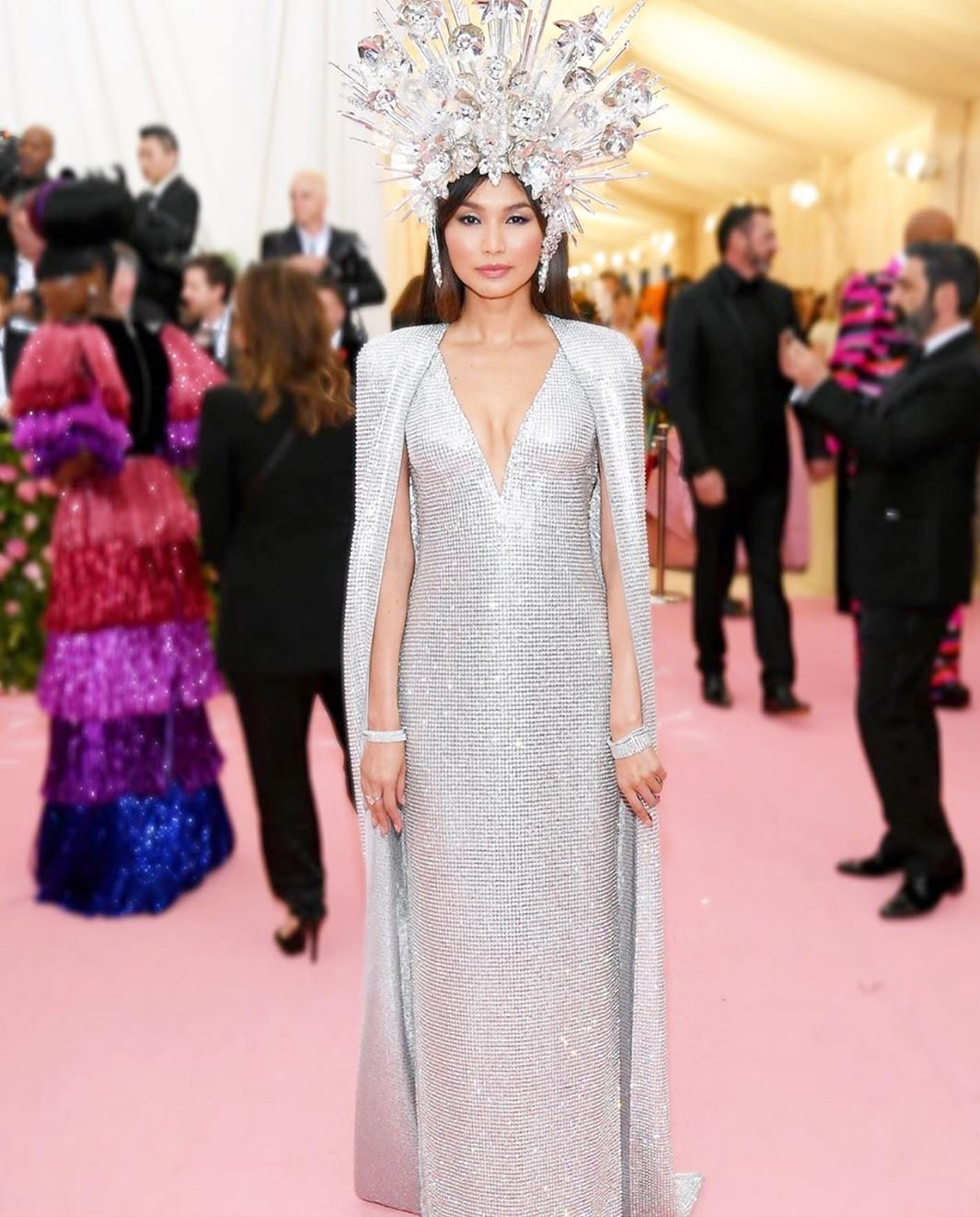 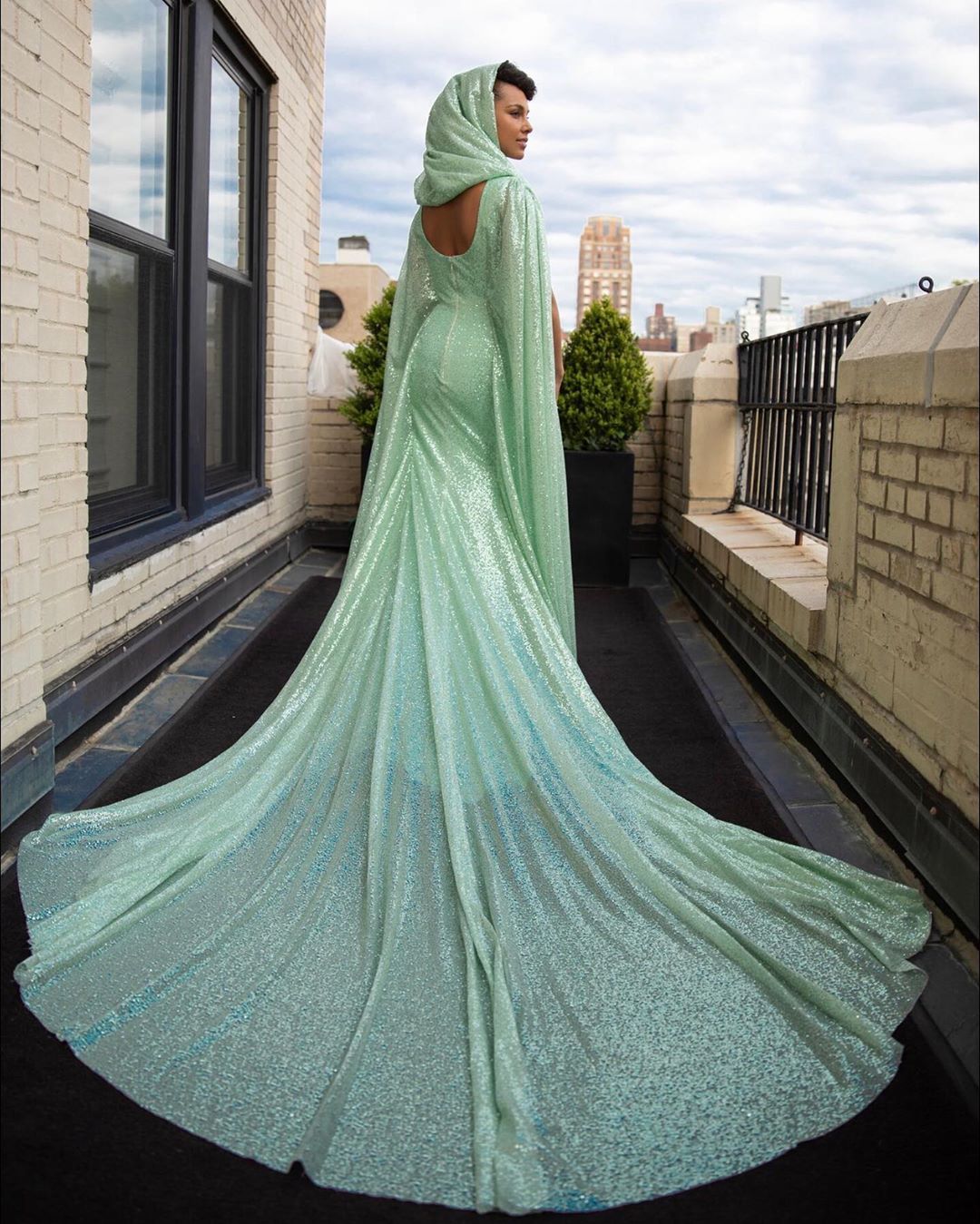 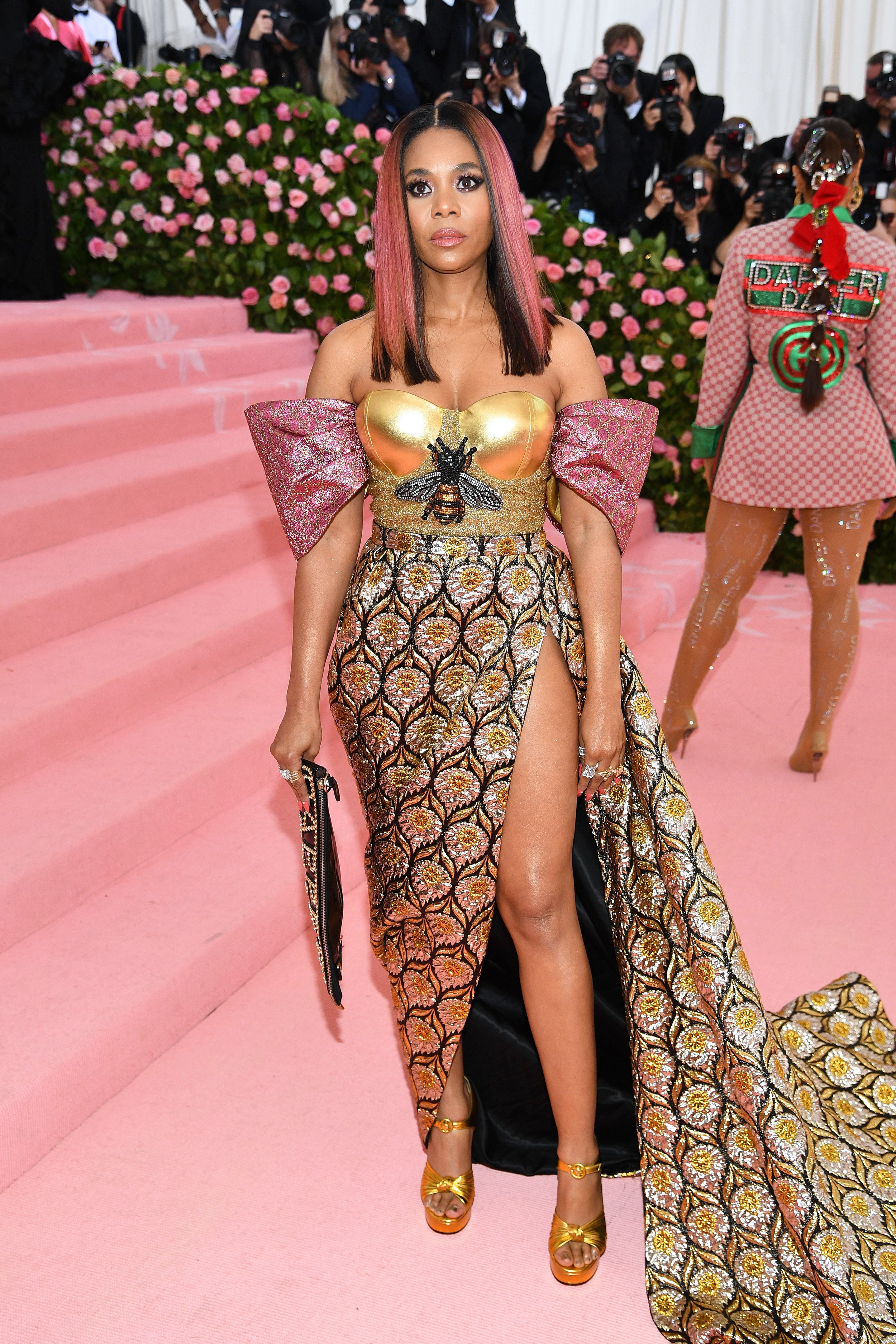 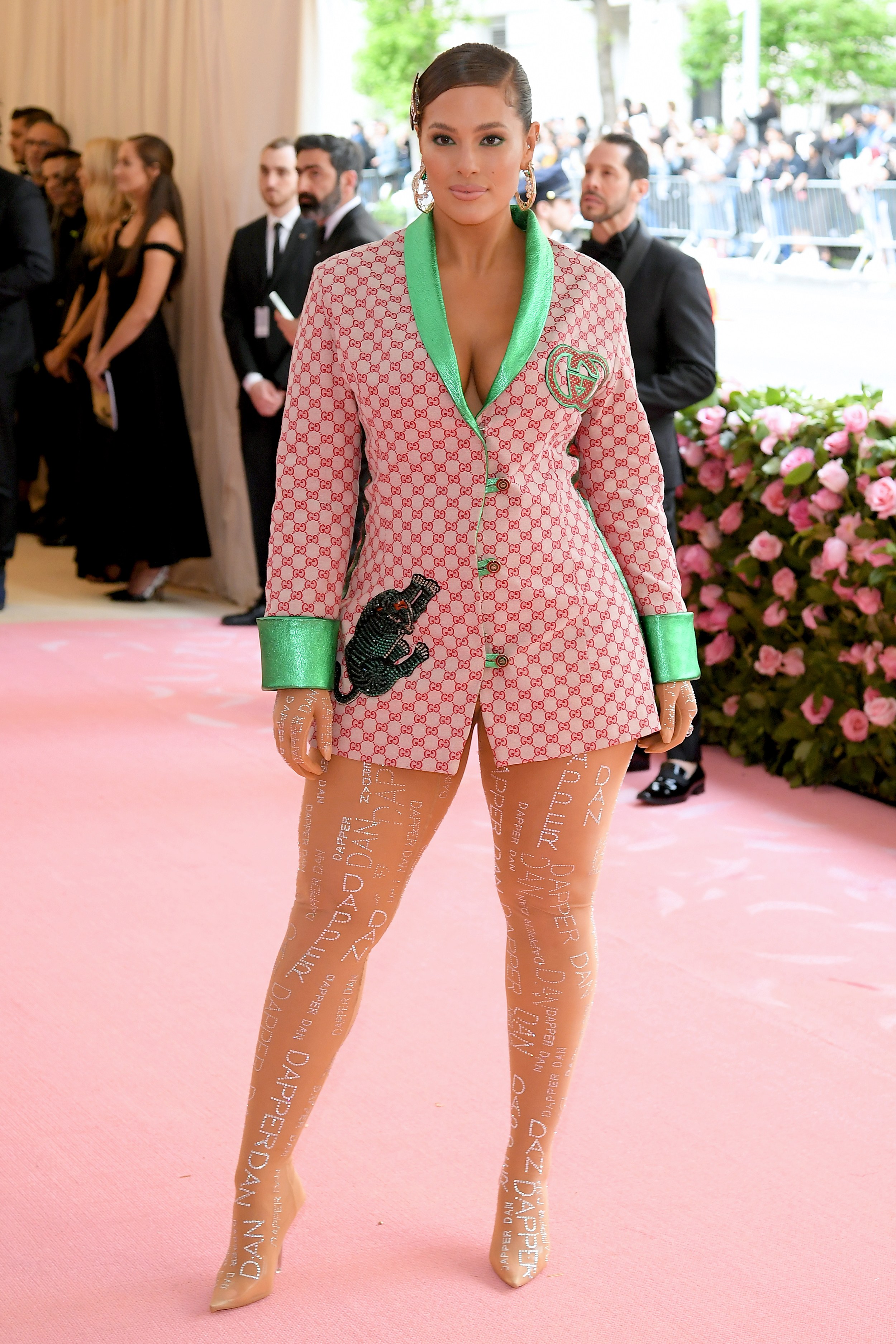 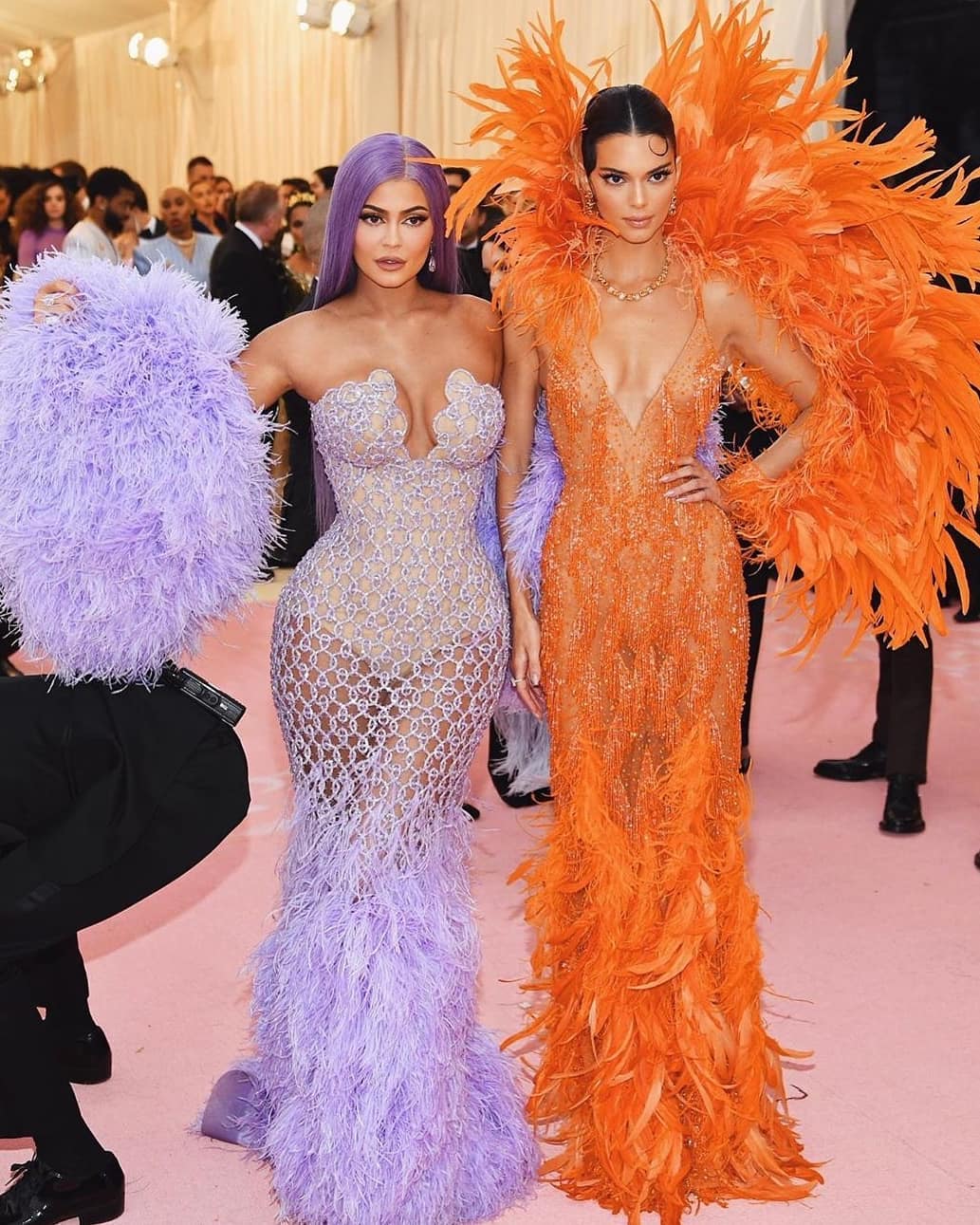 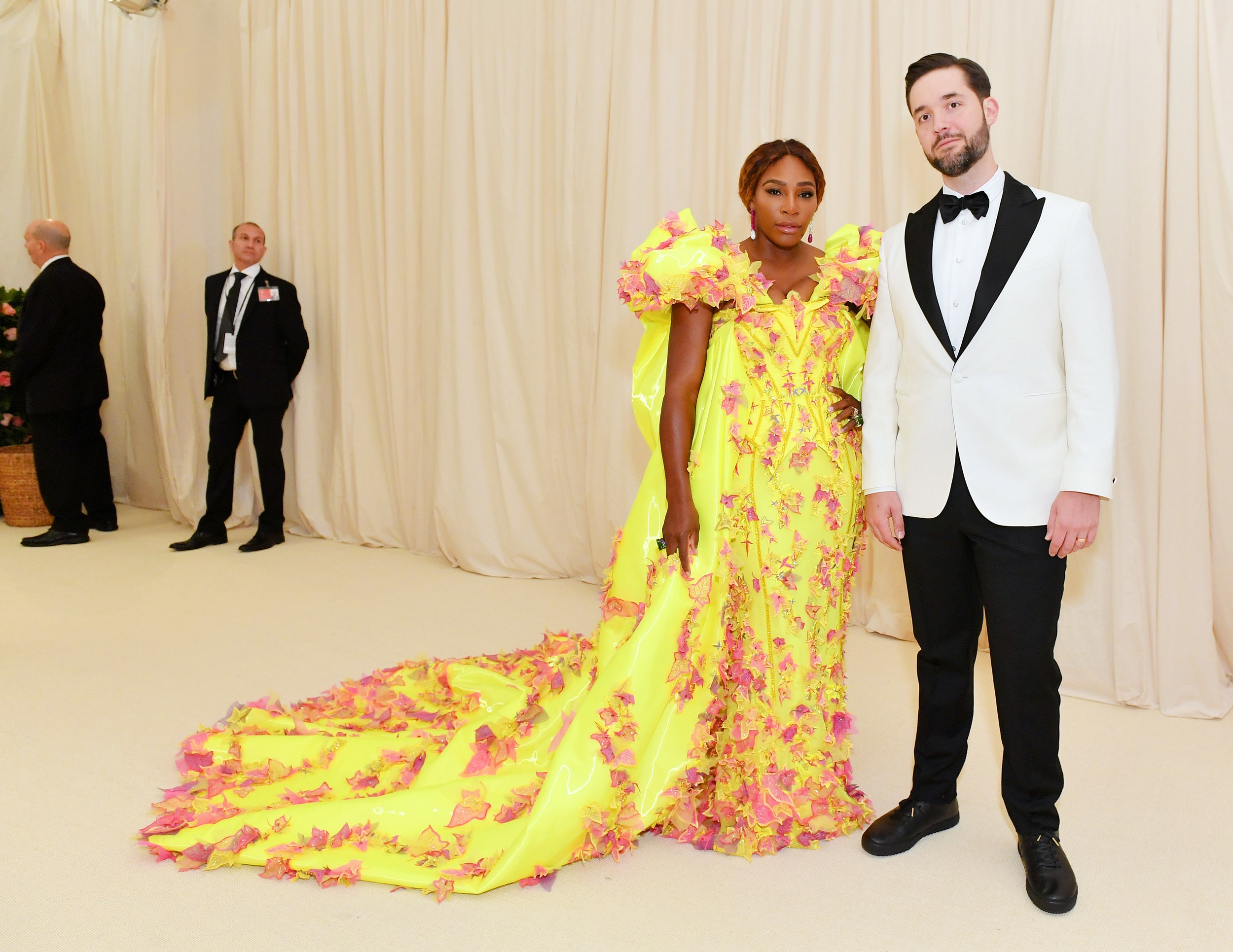 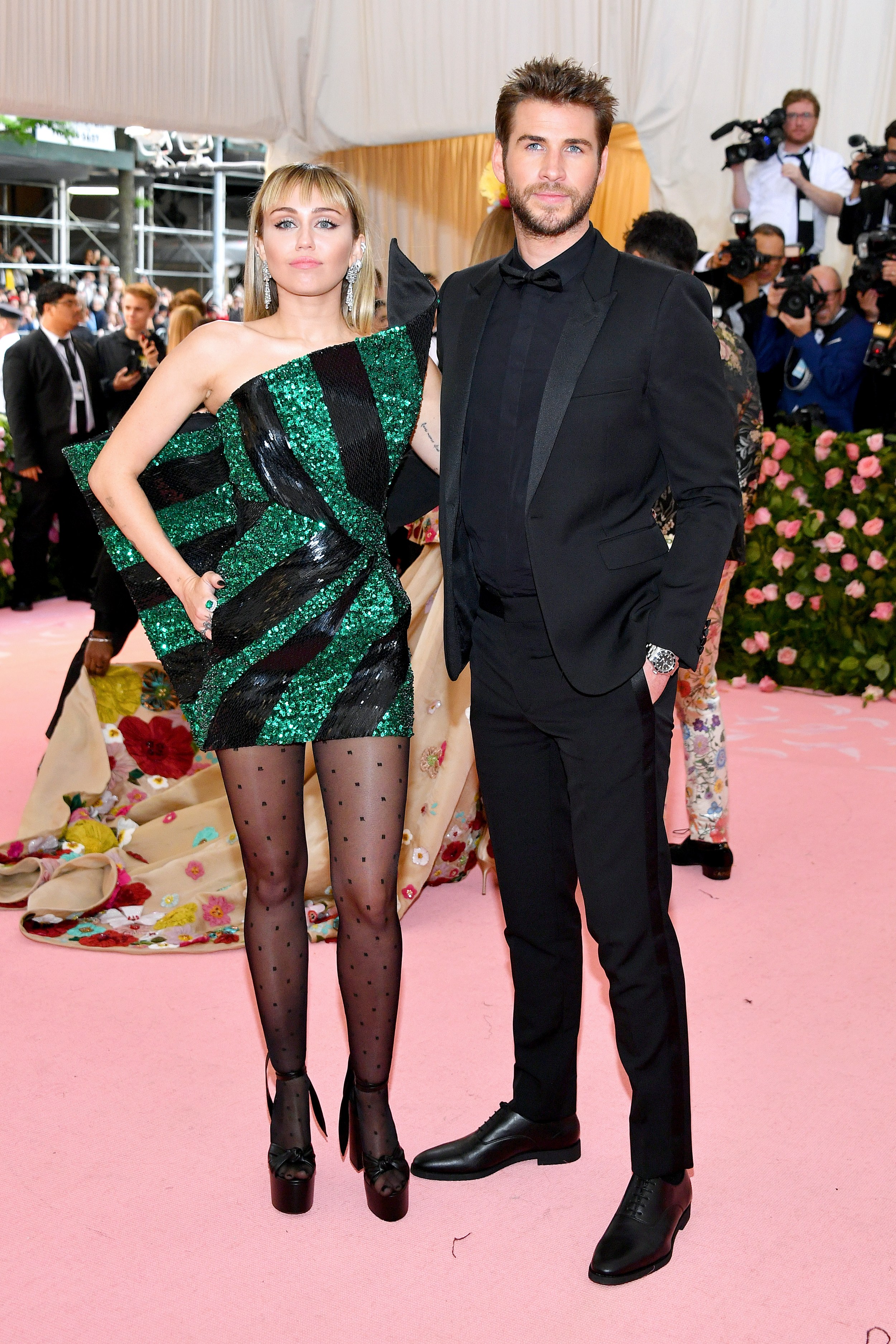 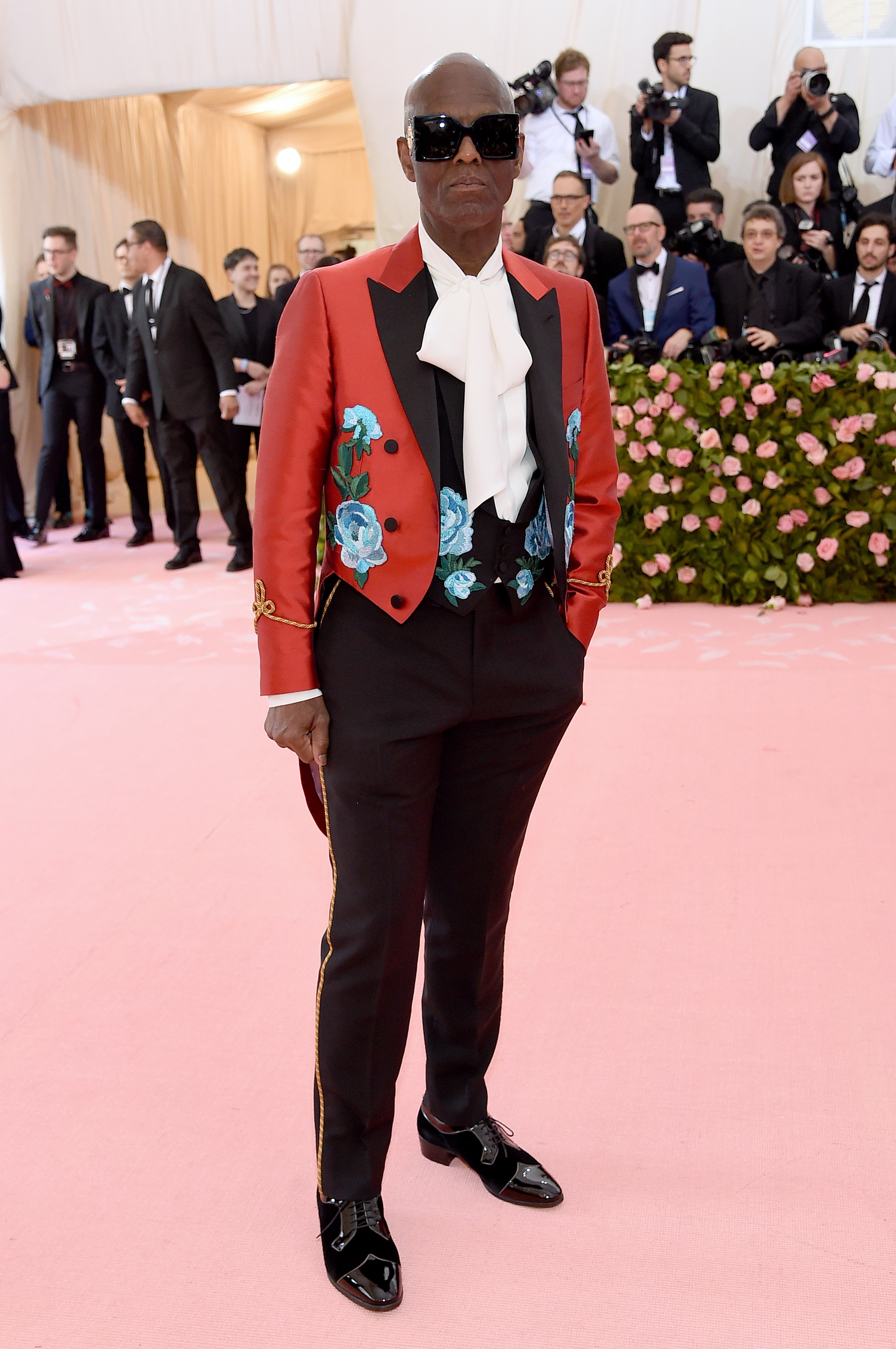 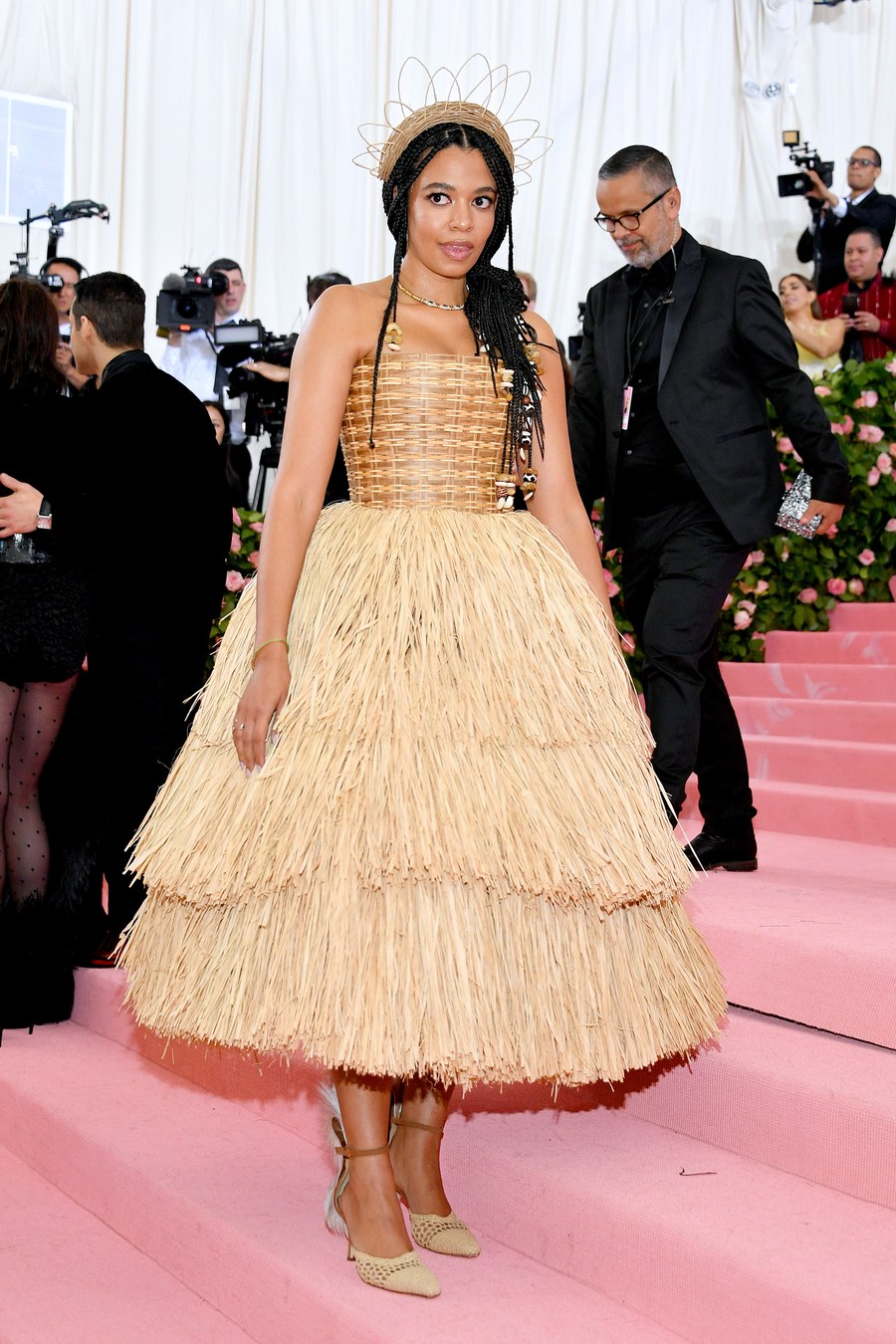 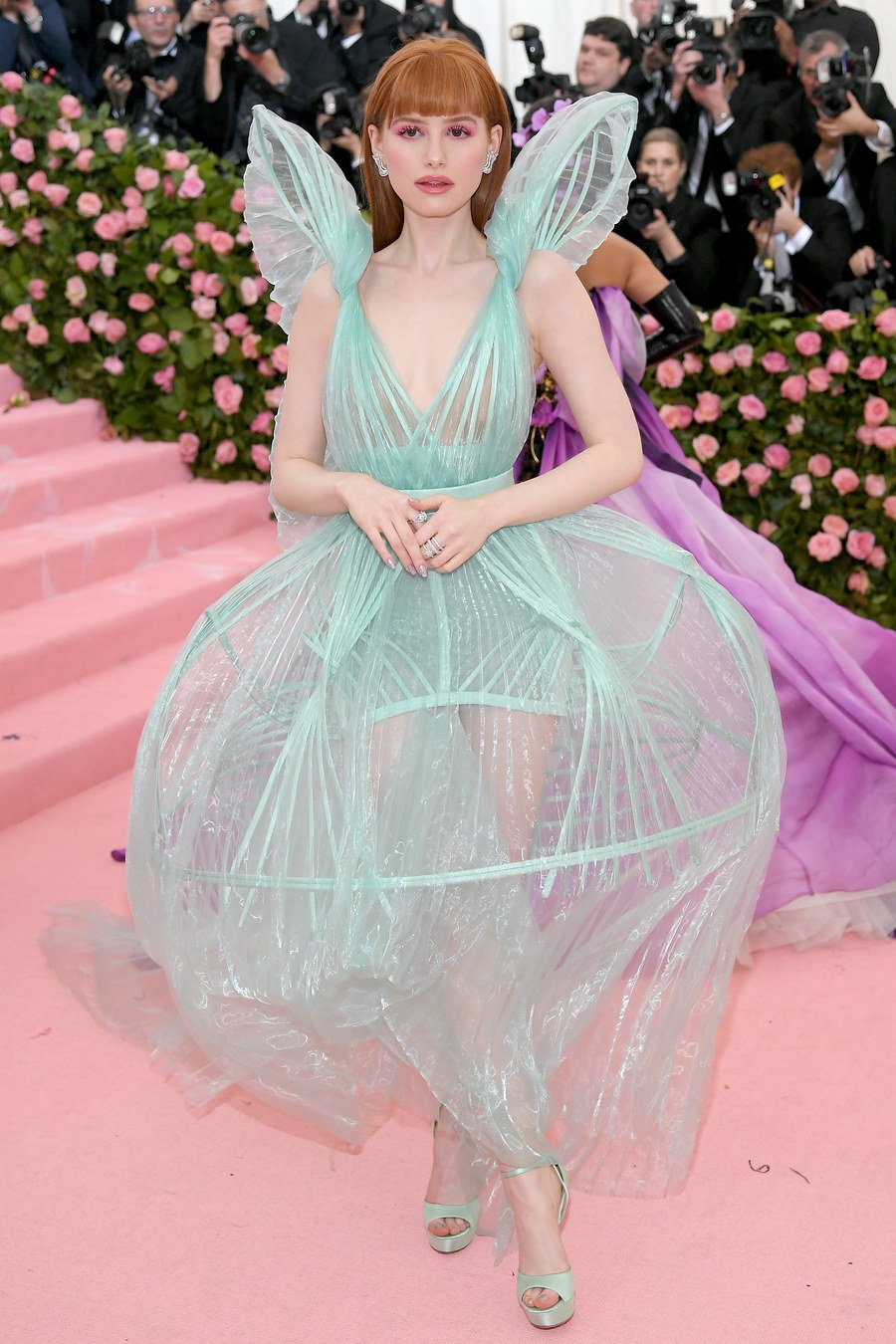 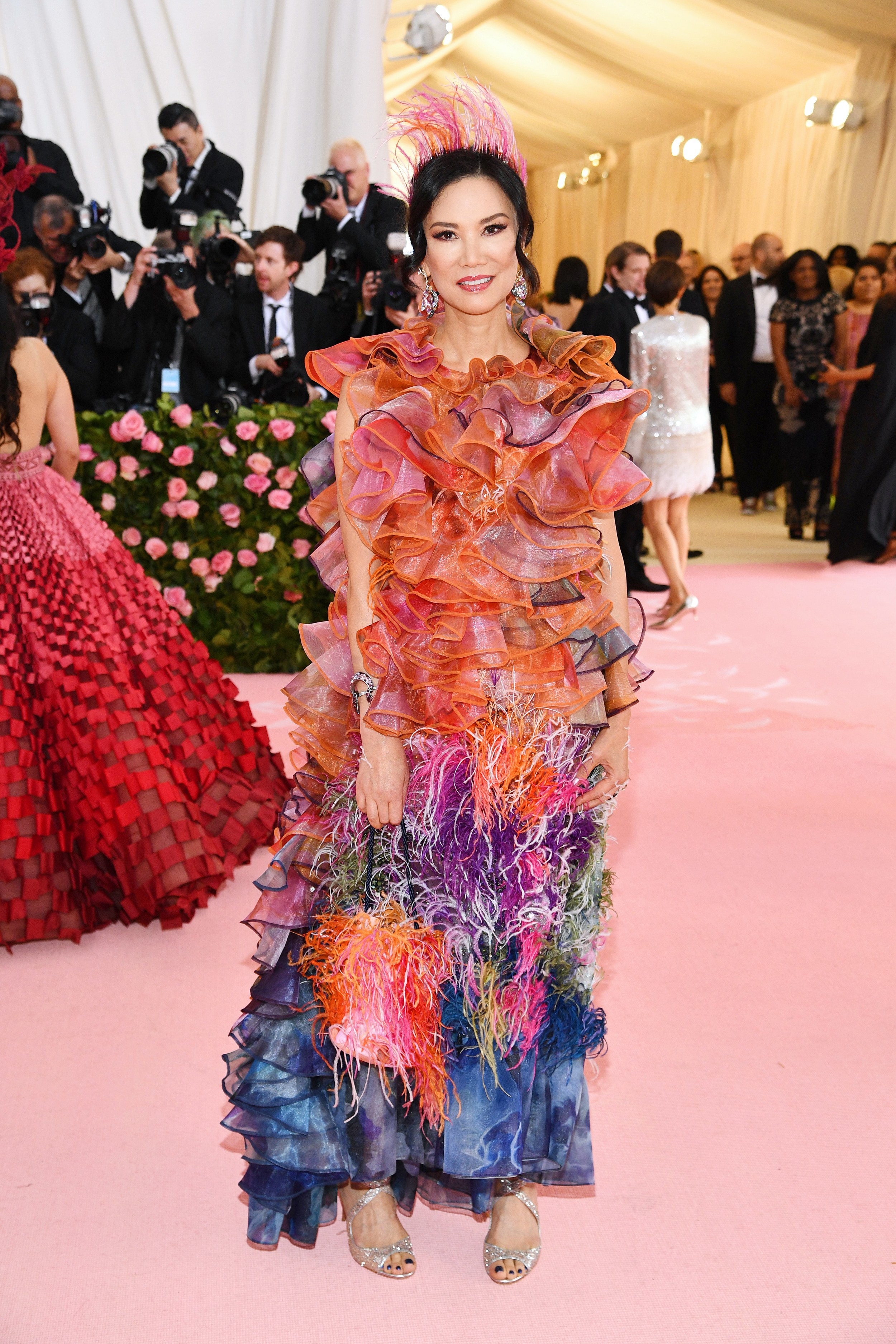 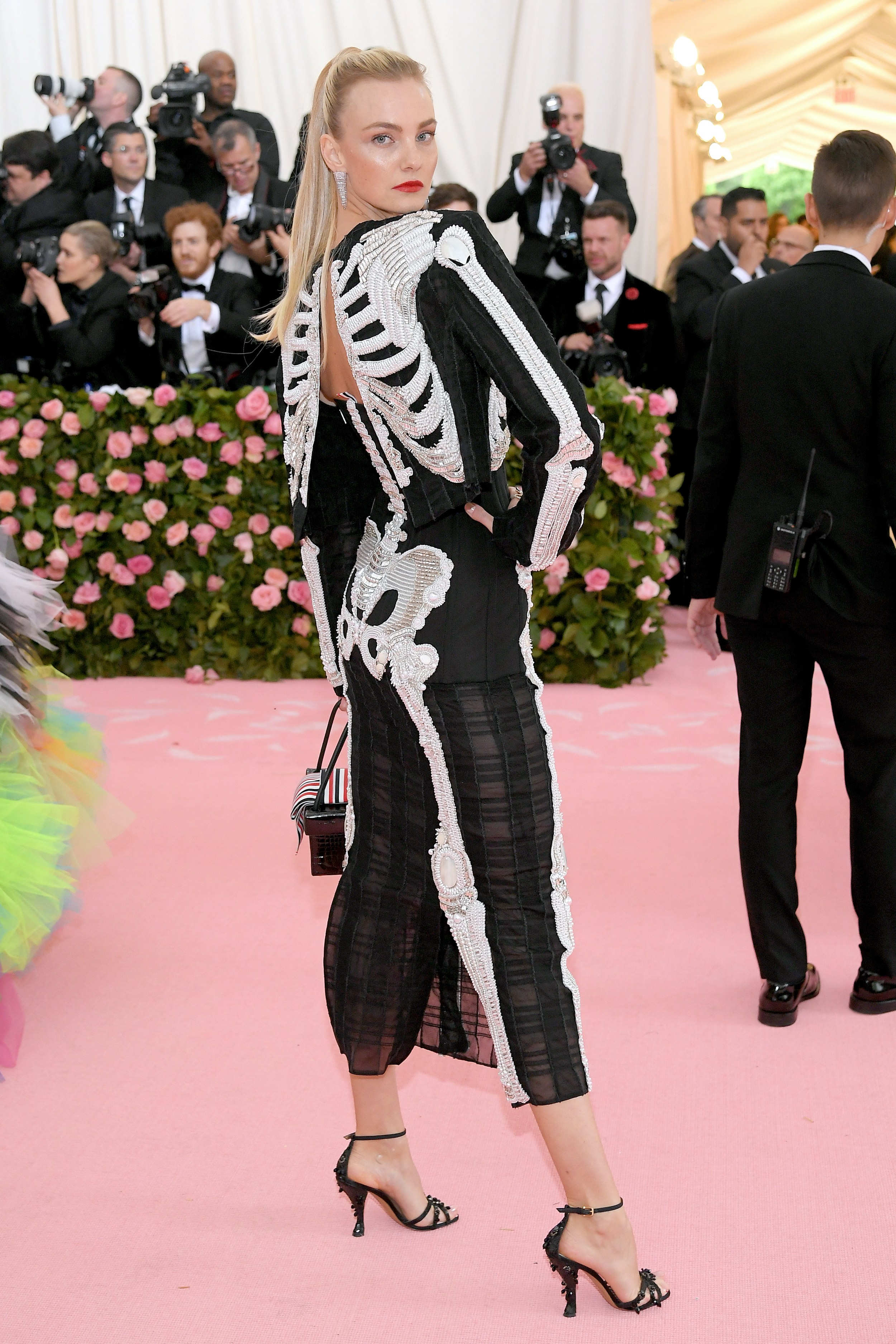