Super talented Nigerian singer Teni who previously blessed us with “Moslado” which was part of her highly successful album. 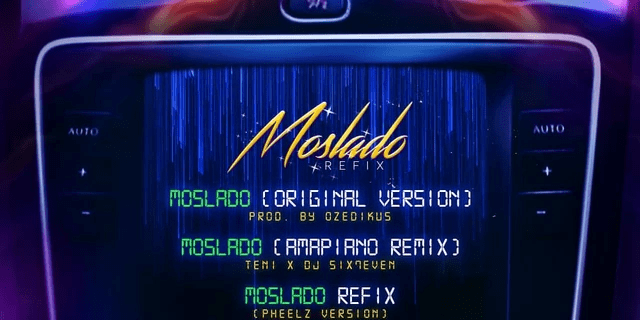 “Wondaland” is determined to remind music lovers yet again of her music power and versatility as she hit the studio for a remake of the single in 4 different versions.

The newly created project features a DJ Six7even Amapiano Remix and the Moslado Refix with Pheelz.

The Compilation is a project certain to blow the minds of everyone and reiterate the fact that Teni is a super talent. 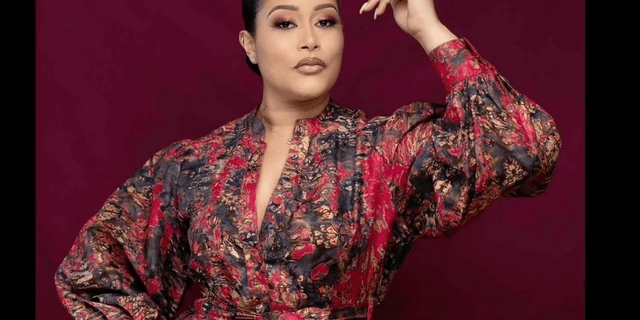 to push the lapel to her lower back, making for her underwear.

She said that while she tried not to create a scene, the crew member remained adamant about not harassing her. She further revealed that she got an apology from other crew members and discouraged from reporting to the relevant authorities.

Glam Look Of The Day: BBNaija Runner Up Liquorose Stuns In Lovely Outfit