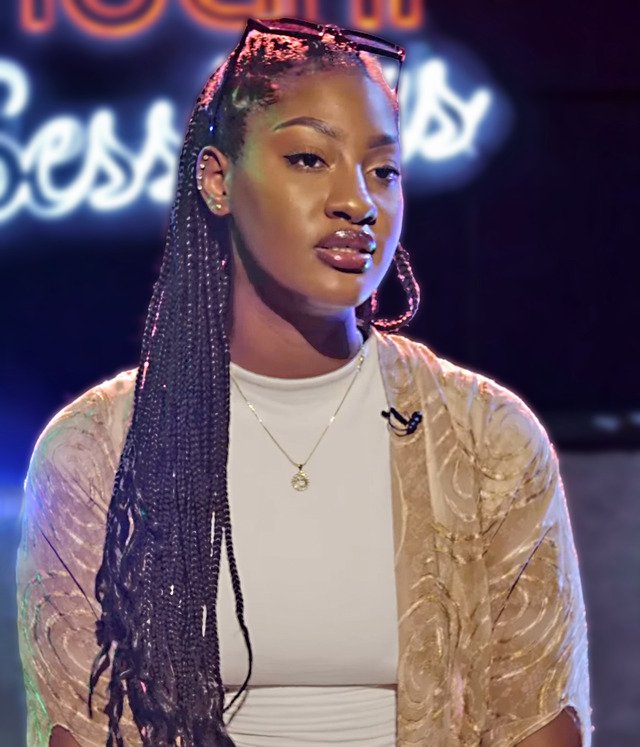 Tems has been nominated for an Oscar in the ‘Best Original Song’ category for ‘Lift Me Up,’ which served as the lead single from the soundtrack of ‘Black Panther: Wakanda Forever.’

Voting for the 2023 Academy Awards will take place from March 2nd to March 7th.

The 2023 Academy Awards will be held on March 12, 2023, at the Dolby Theater, and will be hosted by comedian and talk show host Jimmy Kimmel.

Princess Eugenie and Jack Brooksbank expecting a second child together