The news that afro-beat singer Tekno was arrested by the men of the Nigerian Police over a video showing him with some semi-nude strippers inside a transparent van along Lekki-Ikoyi link bridge have been making headlines , but the singer’s manager has come out to debunk the news. 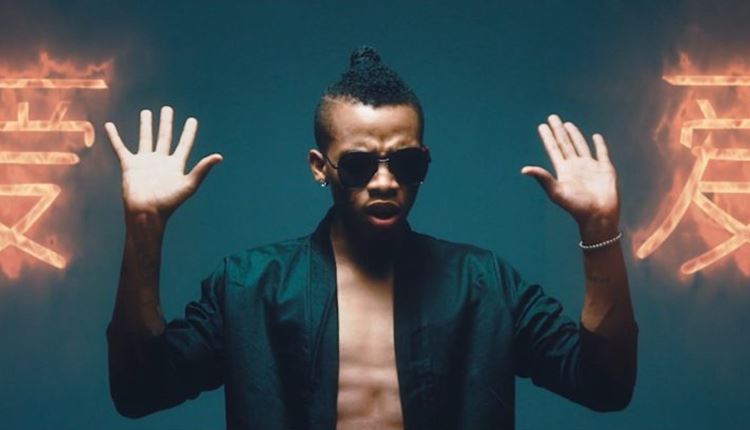 Tekno’s manager, Sydorff said, in a new interview with Punch, that the ‘Pana’ hit-maker was not arrested as reported by news outlets. He noted that the musician was only ‘invited to clear the air’, which didn’t last for more than one and half hours.

“Tekno was never arrested by the police. They requested our presence and they told us to please come and clear the air about the whole issue. When we got to the station it was not as if anyone was arrested.

“The police just invited us and we went there to clear the air. They told us that they felt we were doing advertisement for the music video but we told them that it was just a music video.

“We just chilled there for a while. We drove there and we left. It was not like anything happened. We spent about one hour and thirty minutes with the police and we left. Everything has been settled now. Initially, there was no problem, it was just the way people escalated the situation. We did not do anything illegal,” he said. 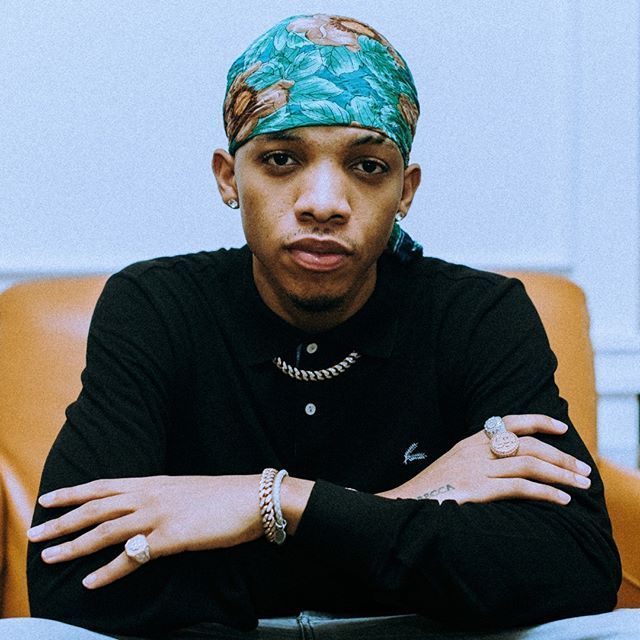 The talent manager also announced that the video of ‘Agege’ would be out soon, and Tekno’s new studio album, titled ‘Old Romance’ is also slated for September.

Tekno released the audio of ‘Agege’ a few hours ago, the song features street rapper Zlatan Ibile and in the song, Tekno threw some shades at Nollywood actress Tonto Dikeh.

Iyabo Ojo surprises Kemi Olunloyo as she stuns at 55