Google I/O 2022, which took place from May 11 to 12, officially announced Android 13 Beta 2, the next-generation operating system. TECNO Mobile, a global pioneer in electronic technology, was one of the first smartphone manufacturers to join the Android 13 Beta Program. Its most recent device, the CAMON 19 Pro (5G), will run on Android 13 Beta, providing users with greater performance as well as privacy and security. 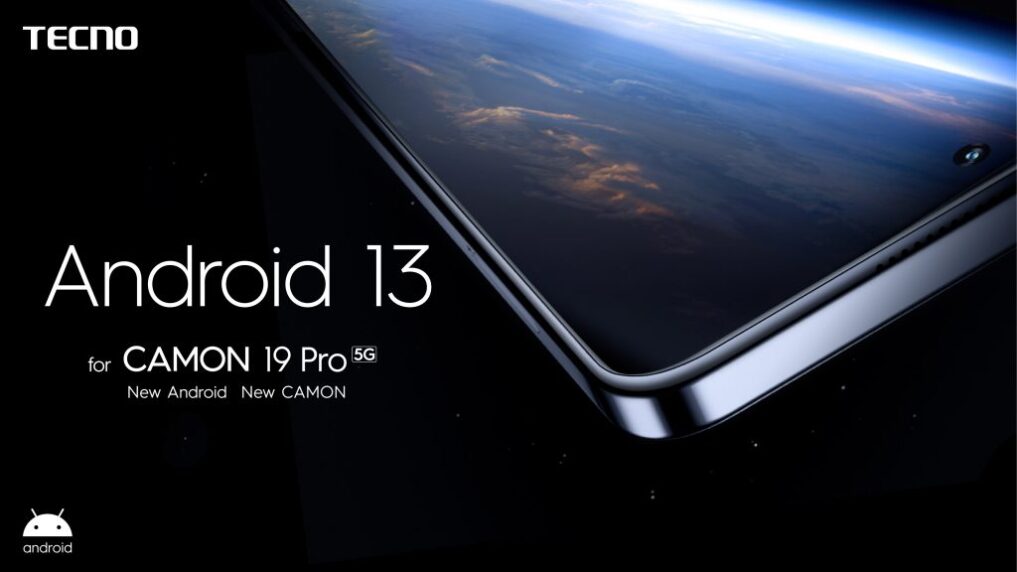 Meanwhile, TECNO states that it will be updating Android 12 on its CAMON 18 series and that it will remain committed to making its users early adopters of the latest system and cutting-edge technology advancements with the most up-to-date product experience.

“We are pleased that, thanks to our long-term cooperation with Google, TECNO has been able to provide our users with the most recent Android system in order to provide them with amazing user experiences.” The TECNO CAMON 19 Pro (5G) with Android 13 Beta will undoubtedly enable our users to be among the first to have access to new features and enjoy new experiences. “Transsion Vice President and TECNO Mobile General Manager Stephen HA stated.

TECNO’s “Stop At Nothing” spirit encourages users to explore limitless possibilities. TECNO wants to create a smarter and more stylish living for them by creating intelligent goods that integrate technology and art. Its highly anticipated CAMON 19 Pro (5G) smartphone is a high-performance smartphone developed for young fashionistas that focuses on TECNO’s industry-leading night portrait capabilities. 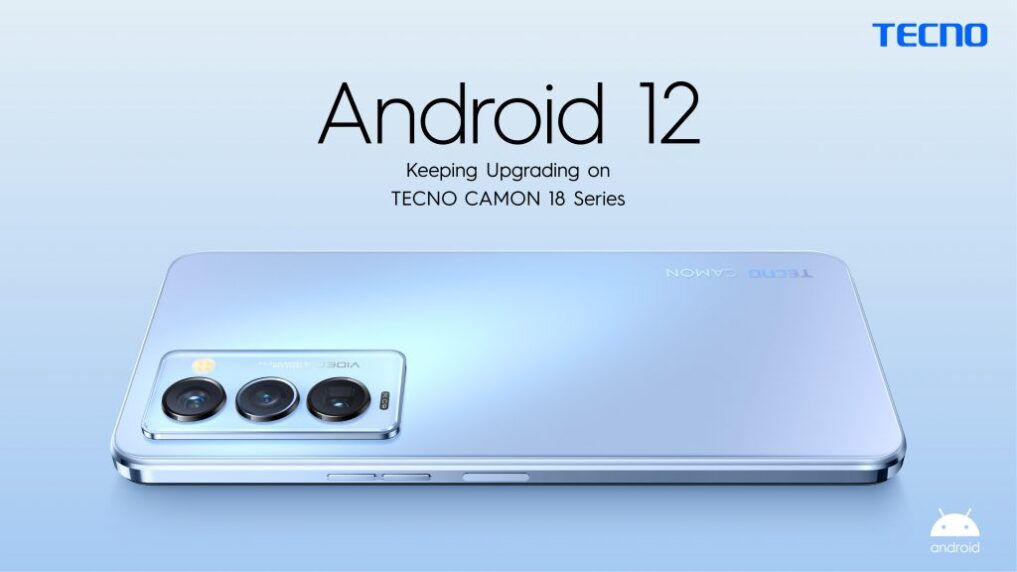 Android 13 has key optimizations including:

Stop justifying giving help to a poor man because he has a wife and many kids. Let him suffer! - Reno Omokri breaks silence

Nigerian celebrities who have won 'Best Actor' in AMVCA