Rose joined Microsoft in July 2016 after being named as the Chief Executive Officer or CEO of the computer behemoth’s United Kingdom business.

According to CBI.org, Rose worked for companies such as The Walt Disney Company, Virgin Media in London, and Vodafone in the UK before joining Microsoft and rising to the top.

Cindy Rose Prior to Microsoft

Rose was the Managing Director of Vodafone’s Consumer division in the United Kingdom before moving to Microsoft to become CEO.

During her time at Vodafone, the now-Microsoft executive oversaw the launch of the British telecom firm’s new service offerings, including its broadband and Vodafone TV expansions.

Rose also spearheaded the significant expansion of Vodafone’s retail shop branches to more than 500 stores from the prior estate of only roughly 350 physical stores.

Furthermore, the previous Managing Director of Vodafone did not only grow its products and services, but she also fascinatingly stemmed the firm’s revenue decrease.

It is worth noting that Rose’s education is also noteworthy. She received her bachelor’s degree from Columbia University as well as her law degree from New York Law School.

Microsoft executive’s Barnard College bachelor’s degree focused on Political Science and Government. Her Doctor of Law from NYLS, on the other hand, focuses on International Business. 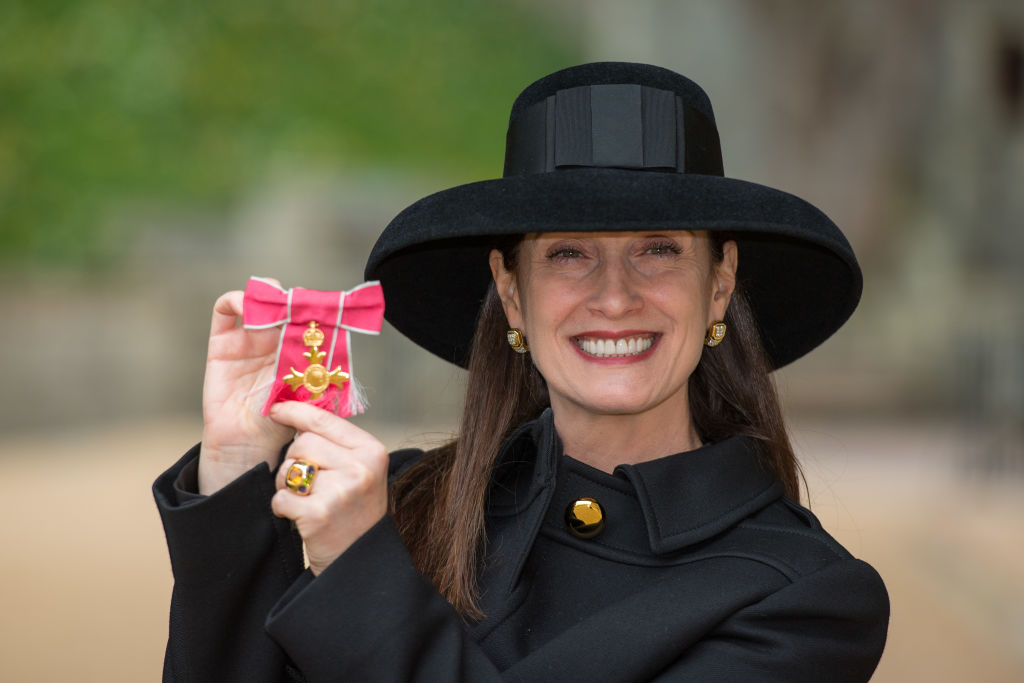 Rose decided to leave New York after graduating from the NYLS and relocate to the United Kingdom, where she worked at Allen & Overy, a law company in London.

She then joined The Walt Disney Company, where she held a variety of positions, beginning as Vice President for Legal & Government Relations. She later rose through the ranks to become the Regional Managing Director and Senior Vice President of the Disney Interactive Media Group.

Rose later left Disney to become the Executive Director of Virgin Media’s Digital Entertainment in 2009. It took her three years to shift jobs again, this time to join Vodafone.

Rose was hired as Microsoft’s President of Western Europe on September 9, 2020, with effect from October 1, 2020.

Rose stated on her LinkedIn profile that her new position with the software firm is an exciting opportunity for her.

She went on to say that she is “very excited to take on this new responsibility controlling a region that encompasses 14 European countries, and I’m grateful for the opportunity to lead and learn from this highly bright team of colleagues.”

Meanwhile, Rose’s role as CEO of Microsoft UK is noteworthy, as she emphasized their team’s quick response during the COVID-19 epidemic, which caught the globe off guard.

Furthermore, during her tenure as CEO, she continued to work hard to promote a more inclusive workplace atmosphere.