Ahead of Taylor Swift’s new Reputation album release, the singer took to her twitter to announce her new song titled Ready For It?!

Taylor Swift released the full audio for her song “Ready for it”, which she teased with a minute-long snippet during ESPN’s Alabama vs. Florida State college football game on Saturday, September 2.

Like the first song she released in August, Look what you made me do, the singer is showing her darker, more aggressive, brand new side.

This song is more direct and pop-oriented than Look What You Made Me Do, and continues to show a slightly different music direction for Swift.

“Knew I was a robber, first time that he saw me
Stealing hearts and running off and never saying ‘sorry’
But if I’m a thief then he can join the heist,
And we’ll move to an island and, and, he can be my jailer
Burton to his Taylor
Every love I’ve known in comparison is a failure
I forget their names now
I’m so very tame now
Never be the same now…”

Listen to the song below: 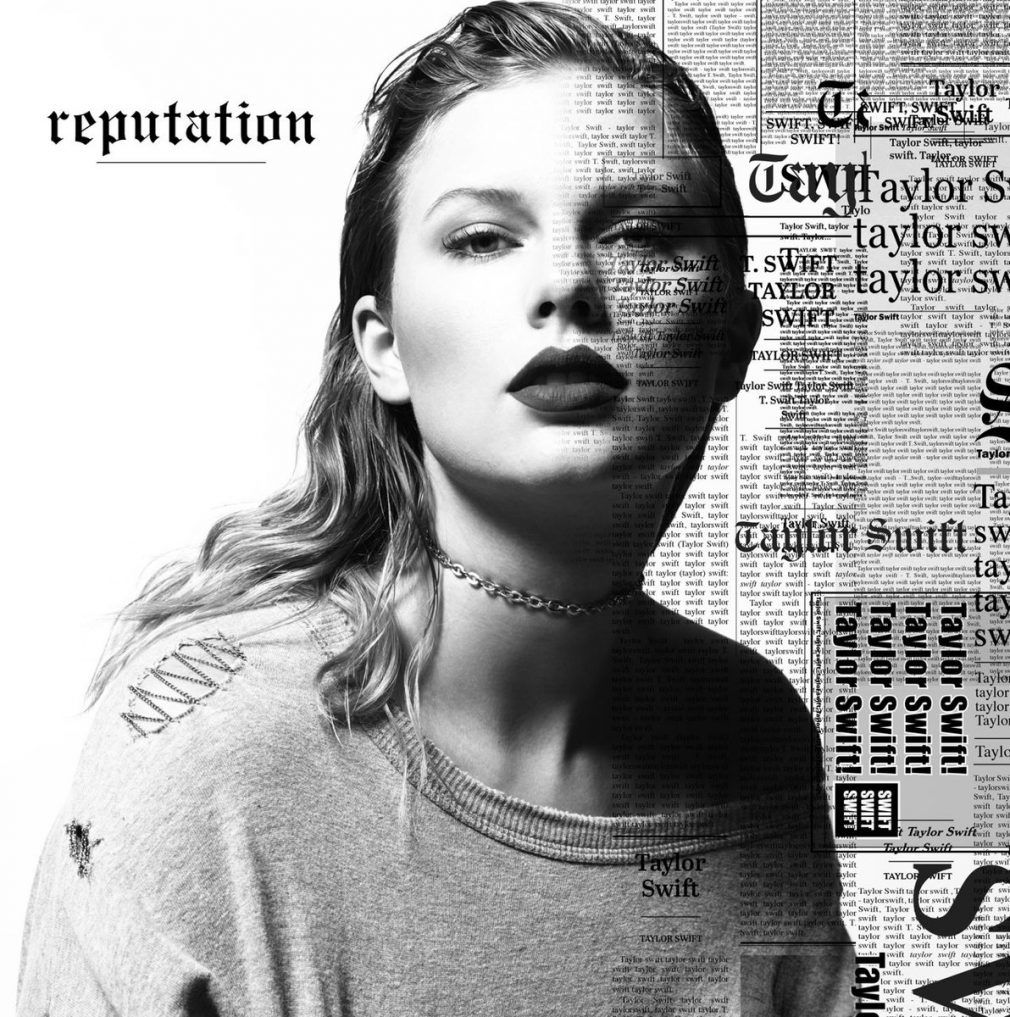 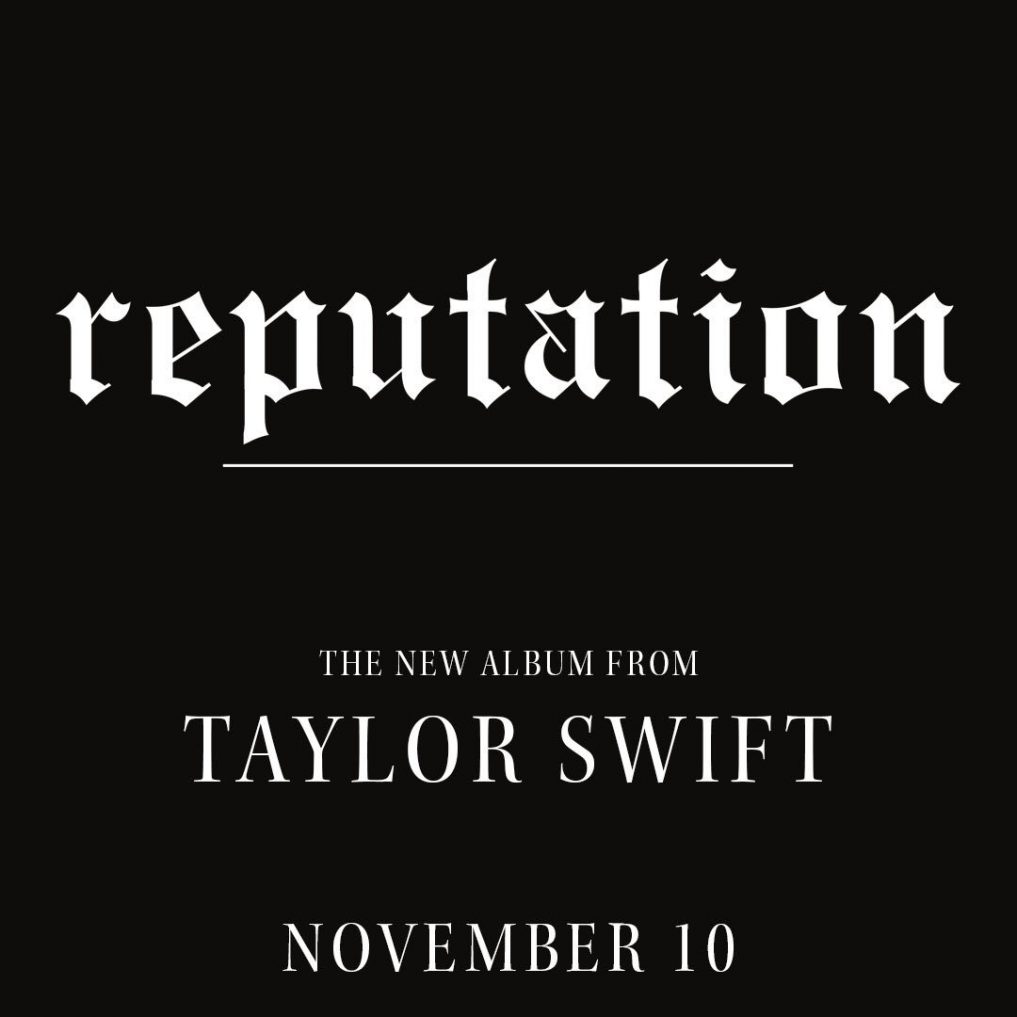 American Rapper Ty Dolla Sign In The Studio With Wizkid