Taylor Swift has been crowned the world’s highest-earning celebrity, according to Forbes’ annual celebrity rich-list. According to Forbes, Swift’s bank account, already overflowing, has been super-sized with a record $170 million from June 2015 to June 2016.
In this year’s paycheck competition, Swift beat out several other one-name entertainers, including Adele at No. 9 ($80.5 million); Madonna at No. 12 ($76.5 million); Rihanna at No. 13 ($75 million); and Katy Perry at No. 63 ($41 million). The latter pop star has gone back and forth with Swift in earnings and feuding. Last year, Perry took in more income ($135 million) than Swift ($80 million), according to the magazine’s annual list of top female earners.This year, Swift earned even more than Perry did last year. 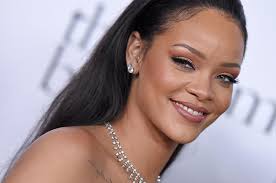 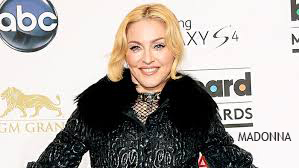 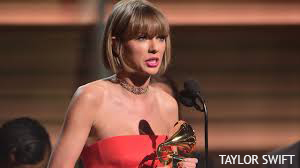 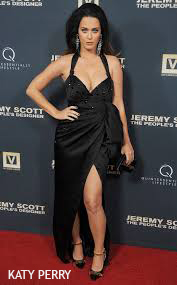 Eniola Badmus: I am single but not searching