Anita Natacha Akide popularly known as Tacha or Symply Tacha was born on the  23rd of December 1995.

Need to know
The  Star was in the BBN 2019 edition themed ‘Pepper Dem’ she was a housemate of the show, who was also disqualified during the show for breaking the house rule. She hails from River State and she is an Instagram Influencer and V blogger. She is famous for putting a tattoo of  Davido’s record label logo – DMW in between her breast. She calls herself the Port Harcourt First Daughter as she identifies with her origin, culture, and traditions. 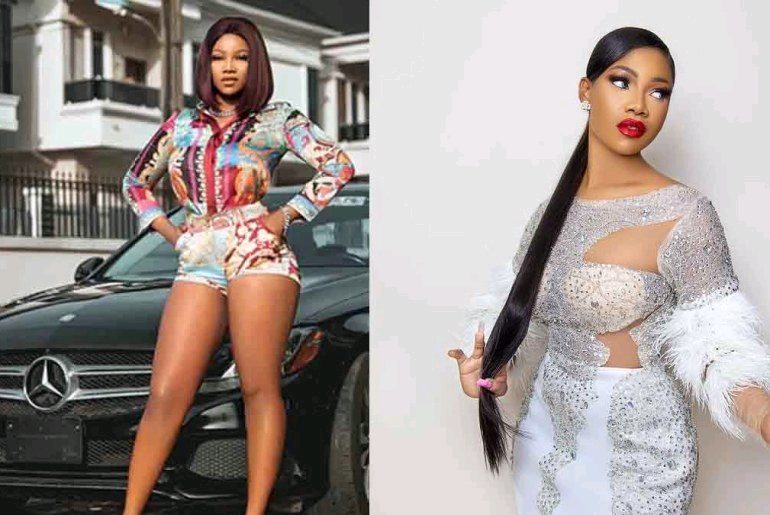 Tacha completed her primary and secondary education in Rivers State. She’s a graduate of English Language at the Ignatius Ajuru University of Education in Port Harcourt, River State.

Glam Look Of The Day: Reality TV Star And Lawyer Cee-C Slays Like A Boss