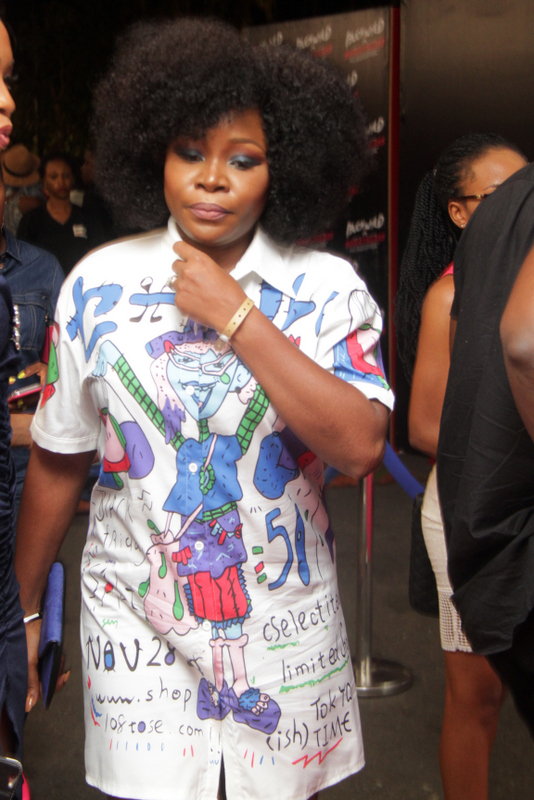 Popular Nigerian singer, Omawumi Megbele, has shut down the comment section of her Instagram page of over six hundred thousand (600K) followers.

This comes after she was dragged by Nigerians over her silence in the murder of one Sylvester Oromoni, a 12 years old student of Dowen College, Lagos.

Sylvester was reportedly beaten up and fed a poisonous substance by 5 of his schoolmates who constantly bullied him for refusing to join their cult.

Before his painful death, Sylvester reportedly mentioned their names and tagged them his murderers.

Reports making the rounds reveals that two of the alleged culprits have been flown abroad by their parents in a bid to escape justice.

Glamsquad Magazine gathered that Omawumi is related to Anslem Temile, hence her silence over the issue, even though the victim, Sylvester is from her state, Delta.

“Anslem, whose parents are Mr Godwin and Mrs Weyinmi Temile are related to Omawumi, hence her silence” The source revealed to Glamsquad Magazine.

Recall that Glamsquad Magazine earlier reported that Dowen College shut down over the sad incident.

In a statement to parents, the school has announced its decision to shut down activities in the school following the news of Sylvester’s death.

Meet The Board Of Directors Of Dowen College, Lagos