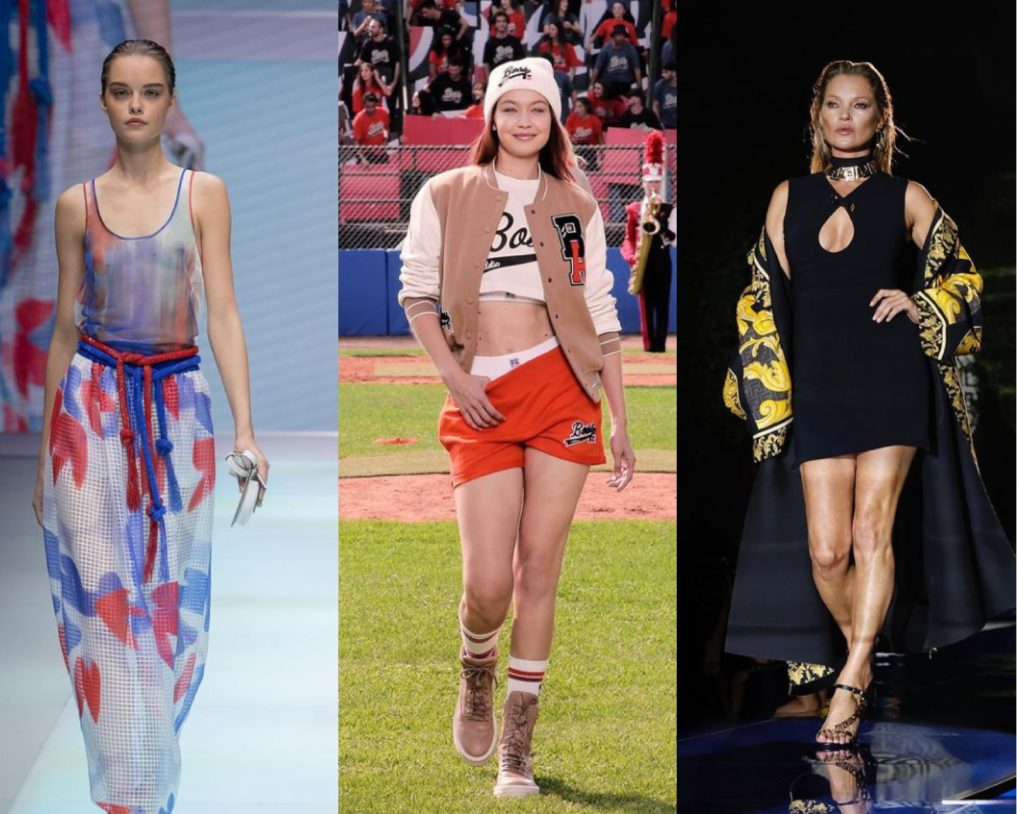 The fashion week took place between 21st and 27th September 2021.

The Milan fashion week featured designers like Dolce and Gabbana, Versace, Gucci and so on. 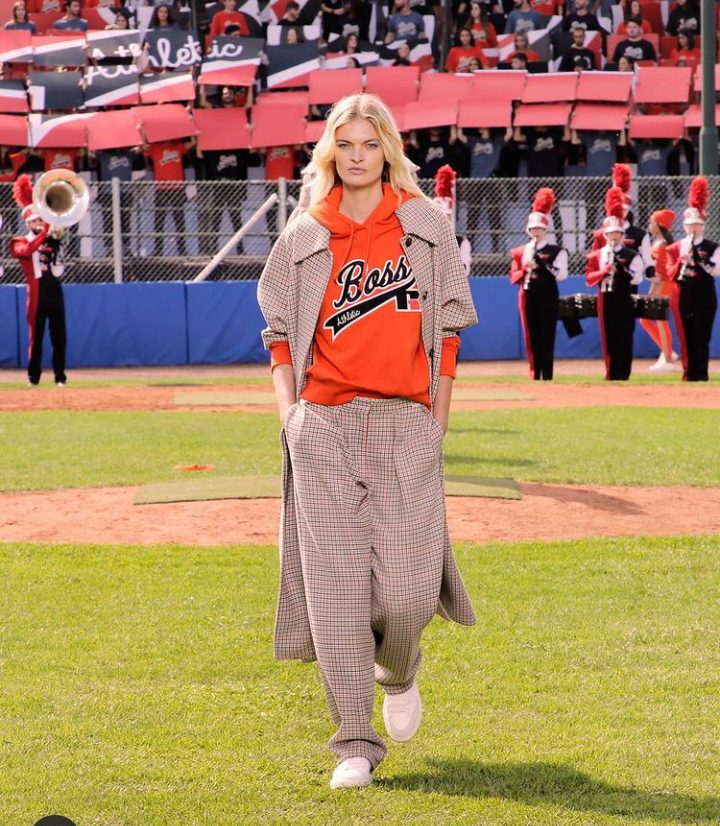 Models and celebrities including Naomi Campbell, Dua lipa, Gigi Hadid and the likes featured in the show.

Let’s take a look at the summary below:

The fashion show included 43 physical shows which were on the schedule plus 41 events and 98 presentations which was designed mostly for the public. 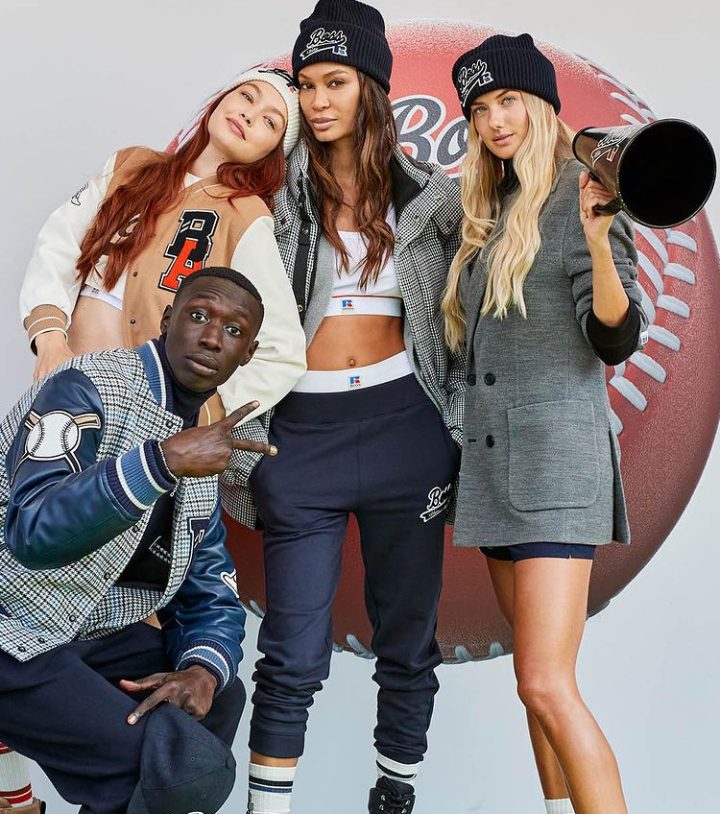 Security was quite tight and there was a large reduction in the number of seats. Unlike before Asian spectators were scarce.

Vogue heads Anna Wintour and Edward Enninful were given more spaces in the front row than other guests. 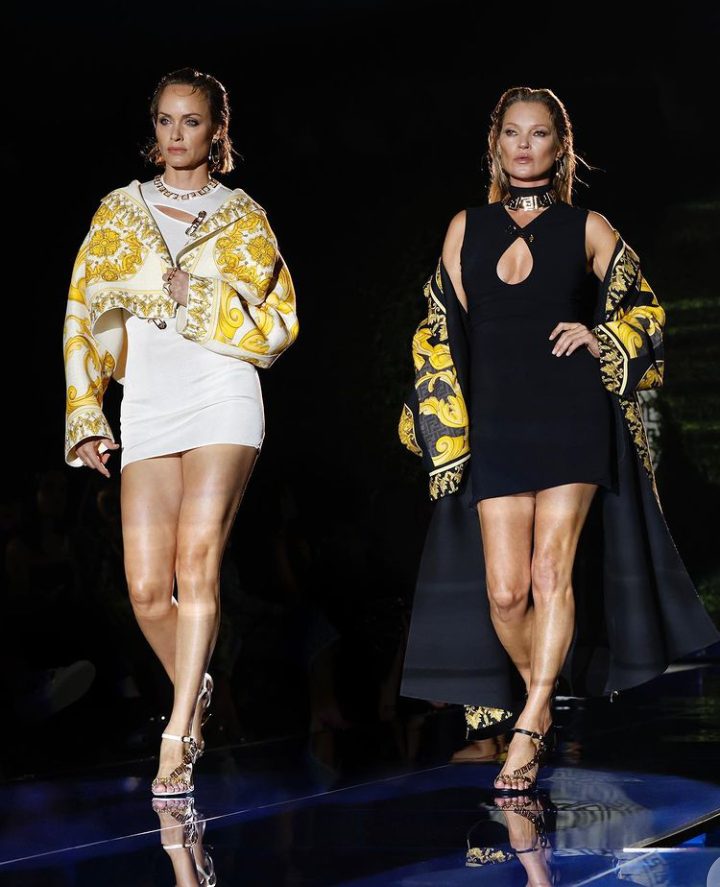 Emporio Armani celebrated the fortieth anniversary of his label in Teatro Armani.

The brand rented the Kennedy sports field on the outskirts of the city and installed a typical baseball game, complete with fanfare, cheerleaders, popcorn, announcers and mascots.

American sportswear of Boss and Russell, and top model Gigi Hadid in the lead in the launch of the see now buy now collection. 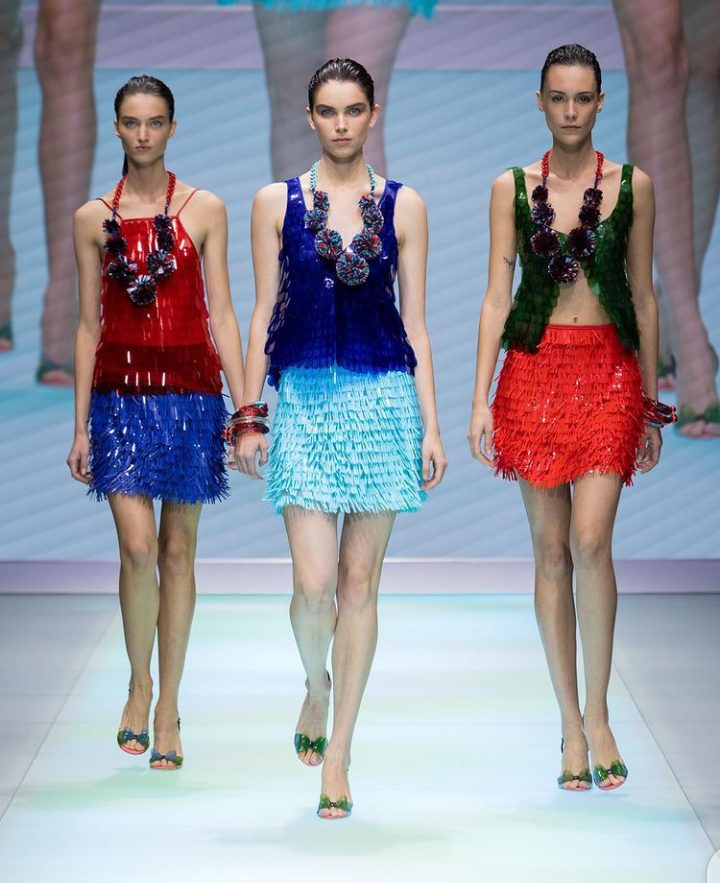 Boss event was the most extravagant moment of the week as it made a high fashion history on the baseball field.

Prada collections involved very short skirts, corsets and boning as well as leather, grunge-like jackets with nothing underneath. 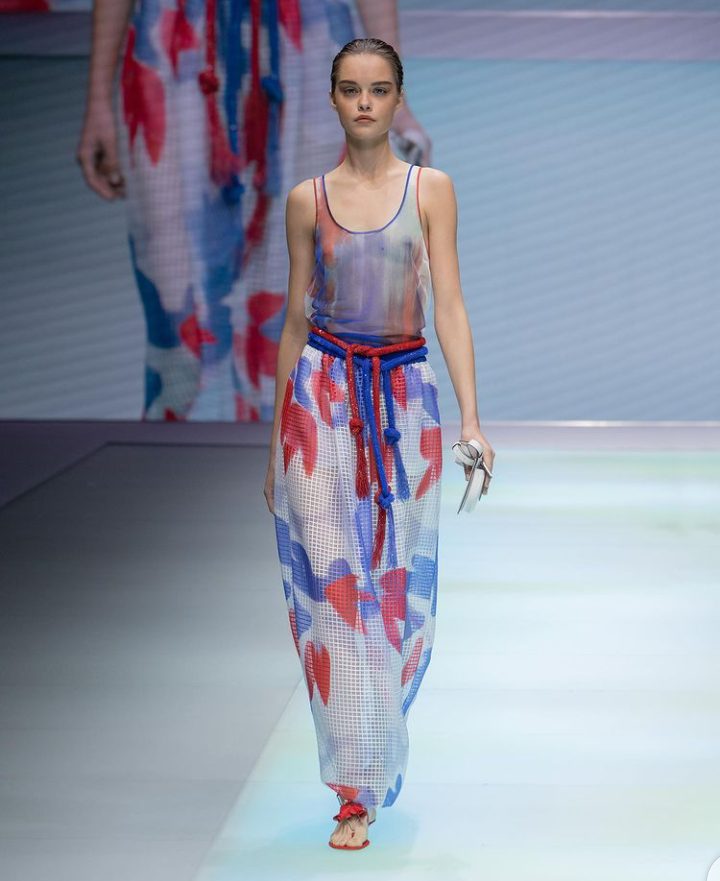 Versace on the other hand brought in Dua Lipa, Naomi Campbell and a group of half-naked male models.

Dolce & Gabbana were not left out their collection involved glittery oversized denim with and, again, micro skirts. 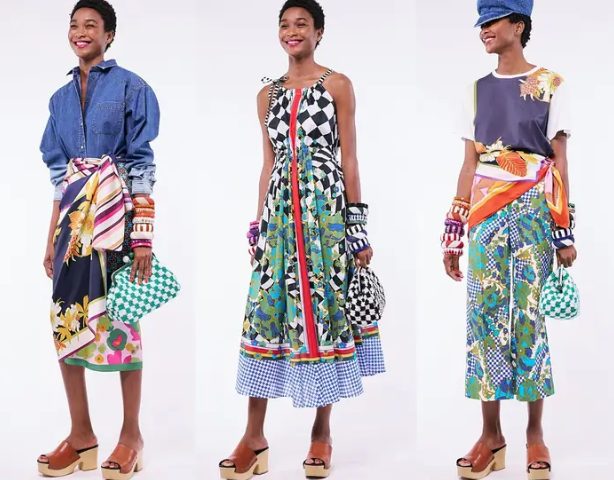 The first Black stylist to do a cover for American Vogue Gabrielle Karefa Johnson was also present as an important guest.

10 Things You Didn't Know About the American Singer, Nicky Jam

Fashion History: The history of Versace