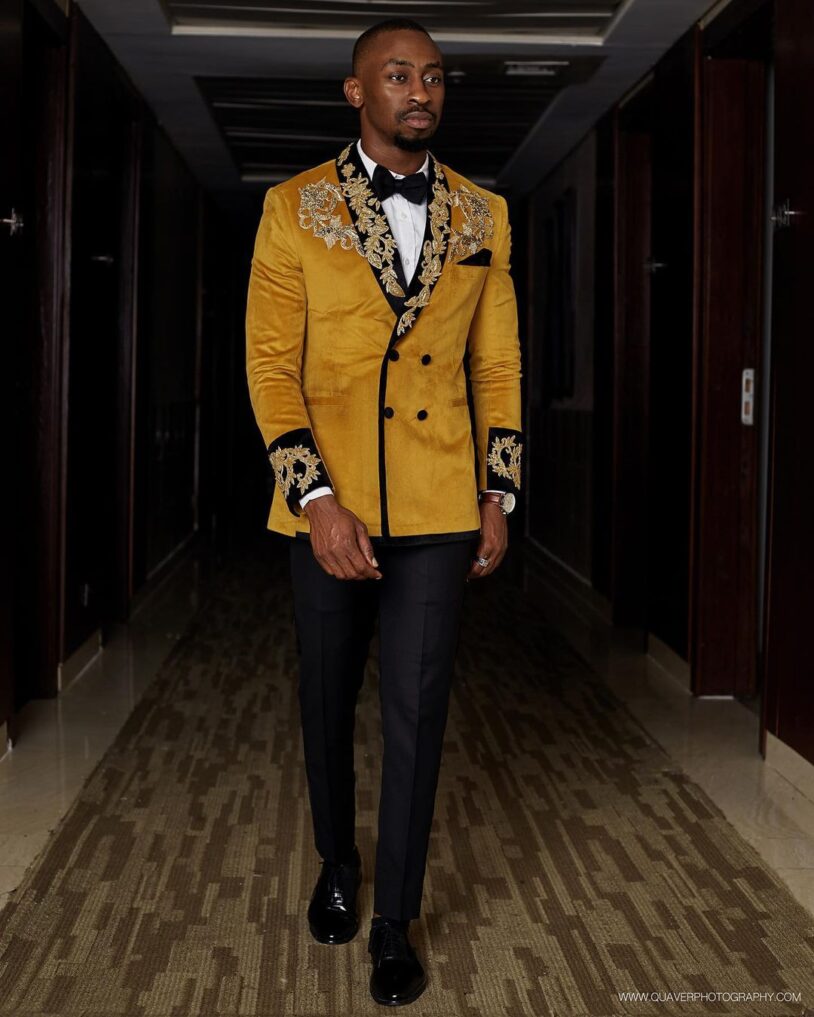 BBN’s star, Adeoluwa Okusaga, aka Saga, has encouraged females to avoid playing hard to get since it is antiquated.

According to Saga, the prevalent belief that women should not exhibit too much interest in a male because it will make them appear as an easy target is outmoded.

“Ladies if you like him, there’s really no point playing hard to get. Let’s all agree, that shit is old school”.

However, many people expressed disagreement with his take as they opined that ladies shouldn’t be easily accessible to a male admirer because it would lead to disrespect and contempt.

A Twitter user wrote, “And wen you play easy to get, they think you are cheap and still break your heart…This life no Balance”

Read Also: “Some men are the reason so many ladies are into hookup” -Bobrisky

Reacting to the lady’s concern, Saga said he doesn’t mean ladies should play easy to get but they should simply be themselves.

Recall that Saga stuck to his love interest in the BBnaija show, Nini despite the fact that she said she has a boyfriend he never wavered in his feelings.

The body fitness enthusiast got slammed by Netizens for fooling around despite her rejection.