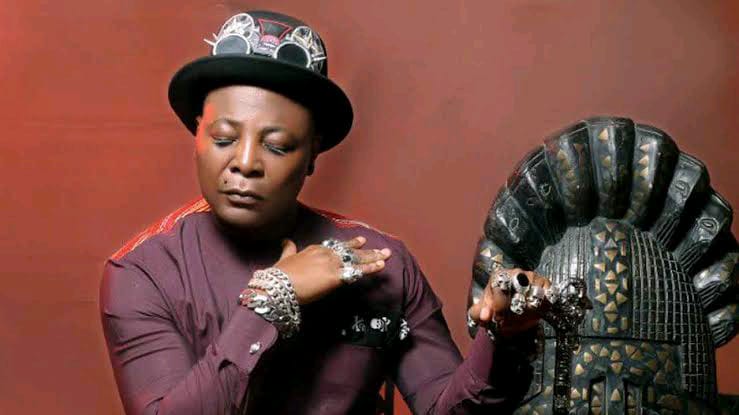 He said that supporters of the All Progressives Congress, APC, presidential candidate, Bola Tinubu; and the Peoples Democratic Party, PDP flag bearer, Atiku Abubakar, are more violent than Obidients.

‘Obidients’ who are supporters of the Labour Party candidate, Peter Obi, have been severally accused of attacking those against the presidential ambition of the former Anambra governor.

“Dear Peter, I know you’re a gentleman and really have no time for bullshit. Those that are your supporters are better behaved than APC or PDP supporters.

“Stop apologizing for the misbehaviours of those unknown supporters, who could just be your haters trying to start a beef”.

Comedian, AY Makun calls out colleagues taking him for granted

VIDEO: Did Charly Boy Get a Botox Treatment?