The fashion industry has woken up from its Covid-19 induced slumber. In-person fashion shows are back and what better way to show that life is going back to normal (for some, anyway).

Fashion week kicked off with Menswear Week 2022 at Pitti Uomo in Florence, Italy, where Thebe Magugu was one of the highlights. It was Magugu’s first-ever full menswear collection.

He presented a collection that was a commentary on South Africa’s current environment. He was inspired by Mandy Wiener’s book, Whistleblowers. 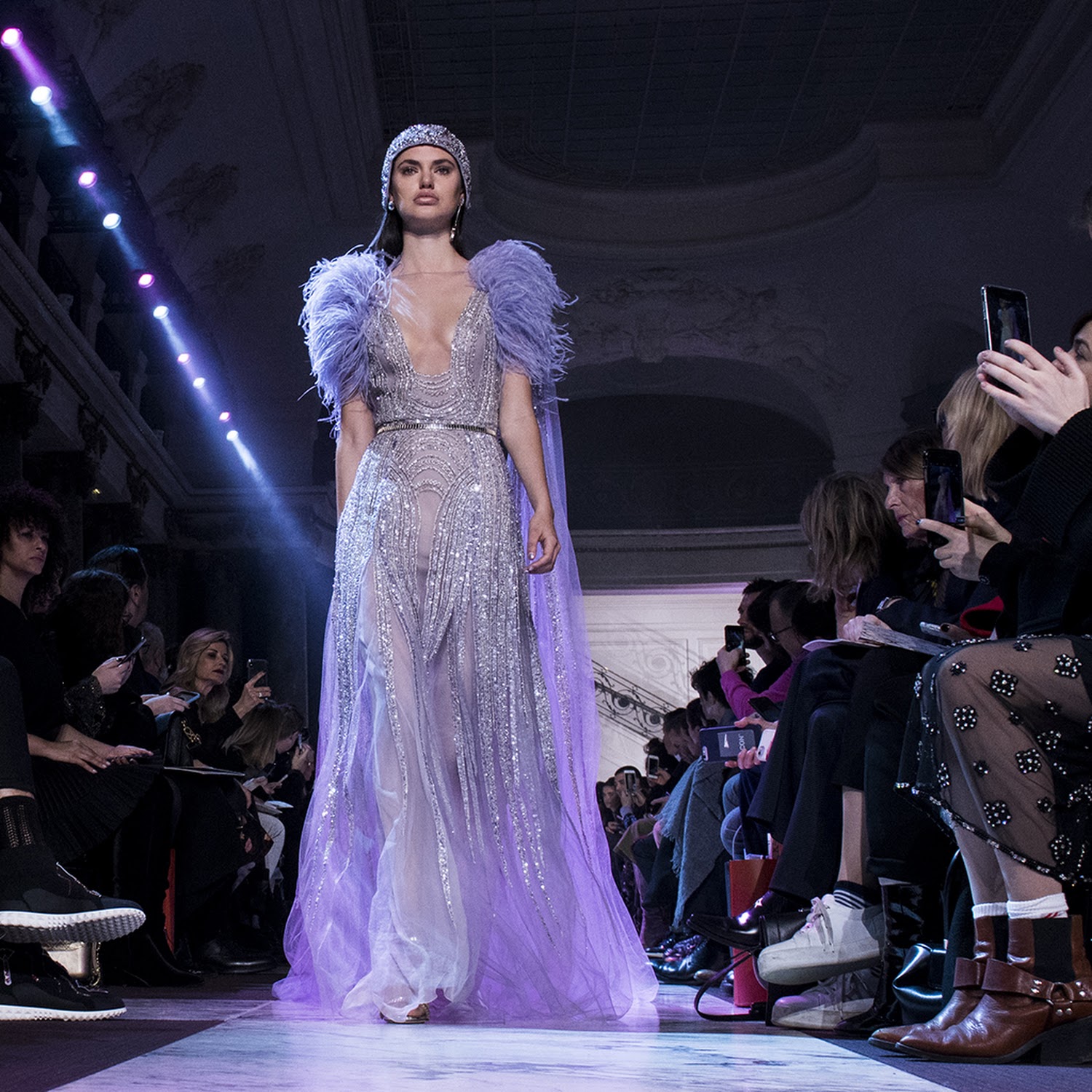 He told Vogue: “And a lot of the politicians that are mentioned in the book often escaped being interrogated, so I thought it was very interesting to place these words in that setting so people could imagine what that might look like.”

Featured on the show was South African-born model, Brian Whitby, who is taking the fashion industry by storm.

Abloh usually mixes new models with the established faces, which Swanepoel has become after more than a decade in the industry. Grenville is regarded as one of the icons of the fashion industry, having been the muse of Gianni Versace and Tom Ford during his tenure as Gucci’s creative director. She was one of the breakout models of the 1990s, where she rocked the runways of the fashion capitals and scored covers on all the fashion bibles.

Grenville, who was born in Durban, was also the sole model for couturist, Mohammed Ashi of Ashi Studio. Her comeback has been one of the most talked about in recent seasons, and she has become a constant presence on the runway at many shows- for seasoned and upcoming designers.