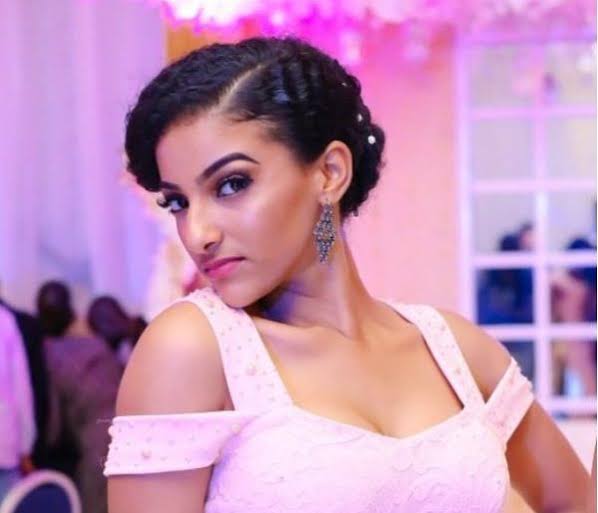 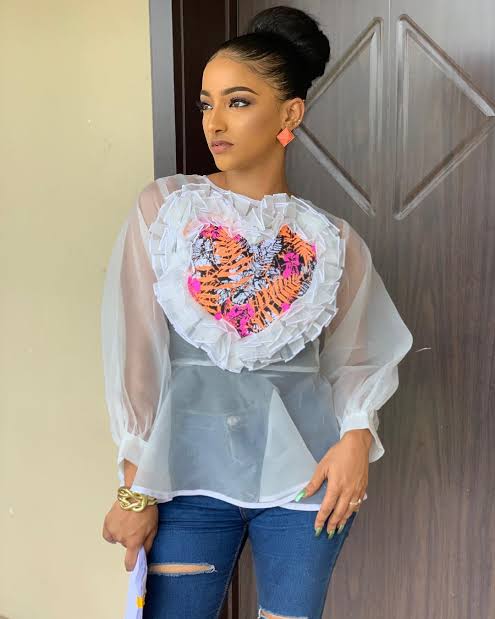 Sophie Alakija is a Nigerian actress and Lebanese descent. She wedded Wale Alakija, son of Folorunsho Alakija, one of the wealthiest women in Africa. The wedding was celebrated on March 27, 2016 in Surulere, Lagos, and blessed with a child in the same year. 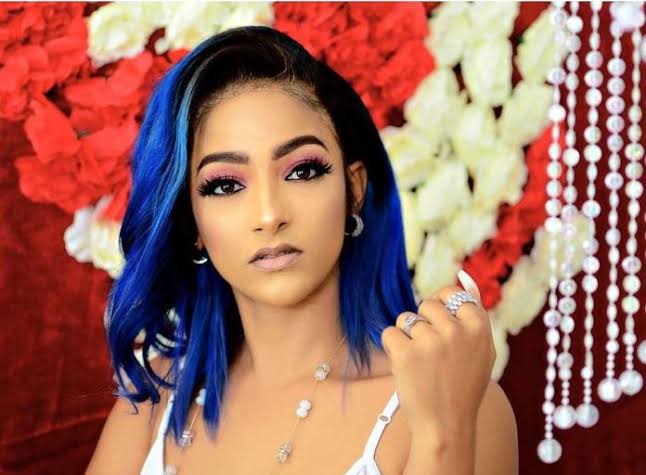 Sophie Rammal was recognized as Wizkid’s ex-girlfriend for emerging as the lead dancer in her song video “Holla At your boy”. Sophie Alakija has appeared in several Nollywood films and starred alongside leading Nollywood actors and actresses.

CAREER
She started in the music industry. As a dancer, she was introduced by popular music artist Wizkid in his 2010 hit video Holla At Your Boy. Her performance caught the attention of many and she soon landed roles in the film industry. 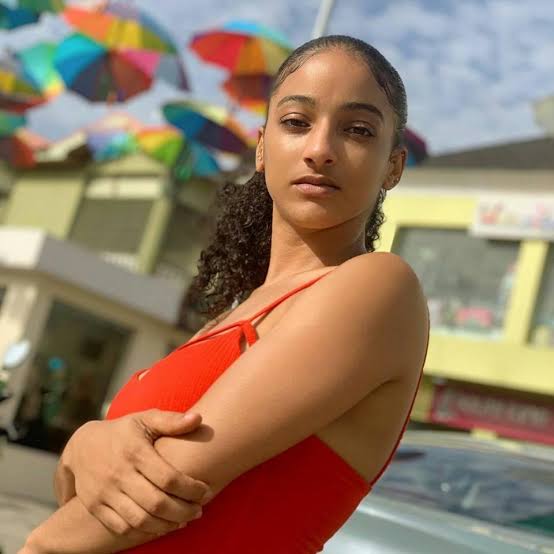 She has participated in movies and TV series like; Get Over Him, Assistant Madams, Little Chops, Brown Skin Girl, A Time To Heal, Dring Strength, Skinny Girl in Transit, Flat Mates, and many more. She has also worked with lead actors such as Desmond Elliot, Majid Michel, Matilda Obaseki, and Olive Emodi. Her beauty and exceptional performance also earned her sponsorship contracts with brands such as Remy Martin and Hawaii Soap. 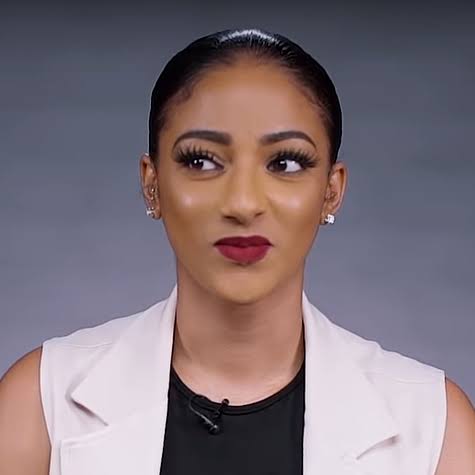 NET VALUE
Sophie Rammal Alakija currently dwells with a net worth of $250,000.