Congratulations to the Ebonylife TV brand as they are set for bigger projects this year.

The three-project deal, the first of its kind between SPT and a Nigerian production company, will also include a TV series inspired by the Dahomey Warriors. The action-packed series, inspired by true events that took place in the West African Kingdom of Dahomey, will tell the empowering story of the all-female Warriors and show the ultimate strength of women coming together, fighting to protect and honour their people. Development on the Dahomey Warriors project will start immediately with further details of the two additional projects to follow.

The news follows EbonyLife’s recently announced unscripted deal with SPT, where they will be exclusively adapting the hit game show ‘The Dating Game’ for Nigerian audiences.

See photos from the signing below. 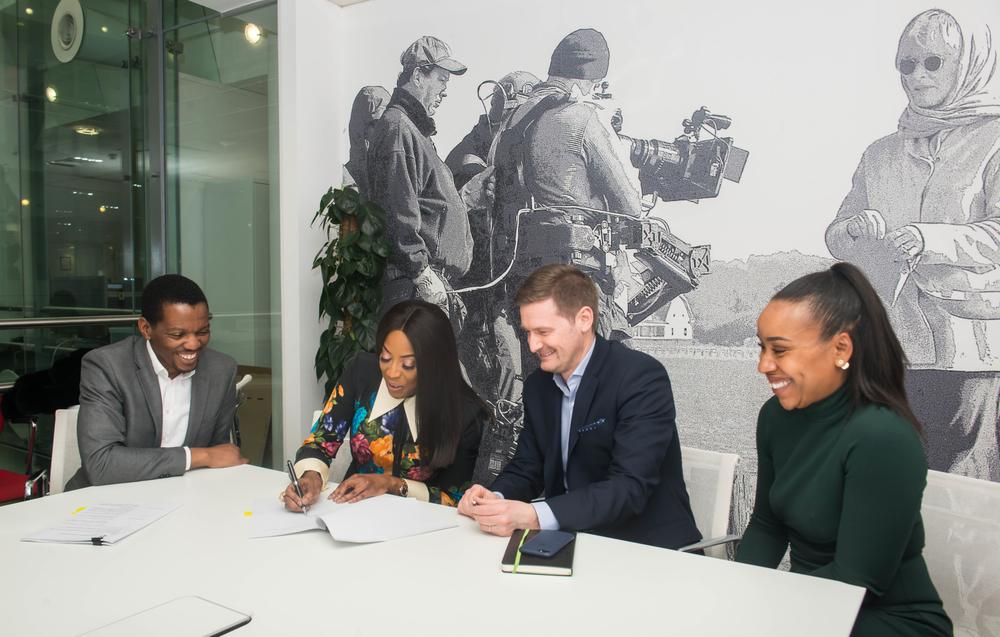 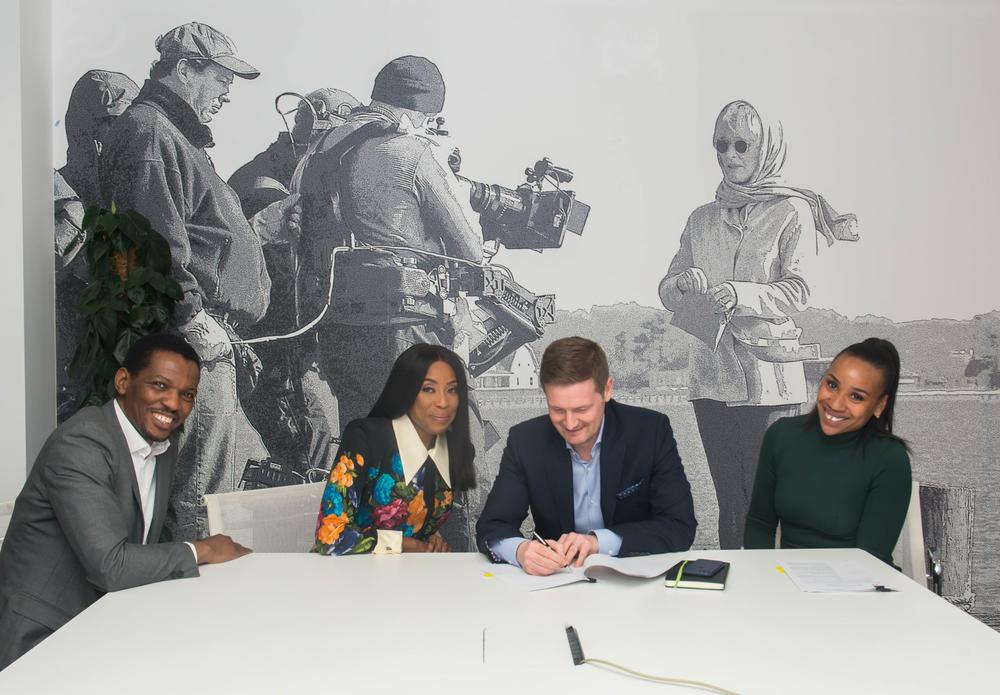 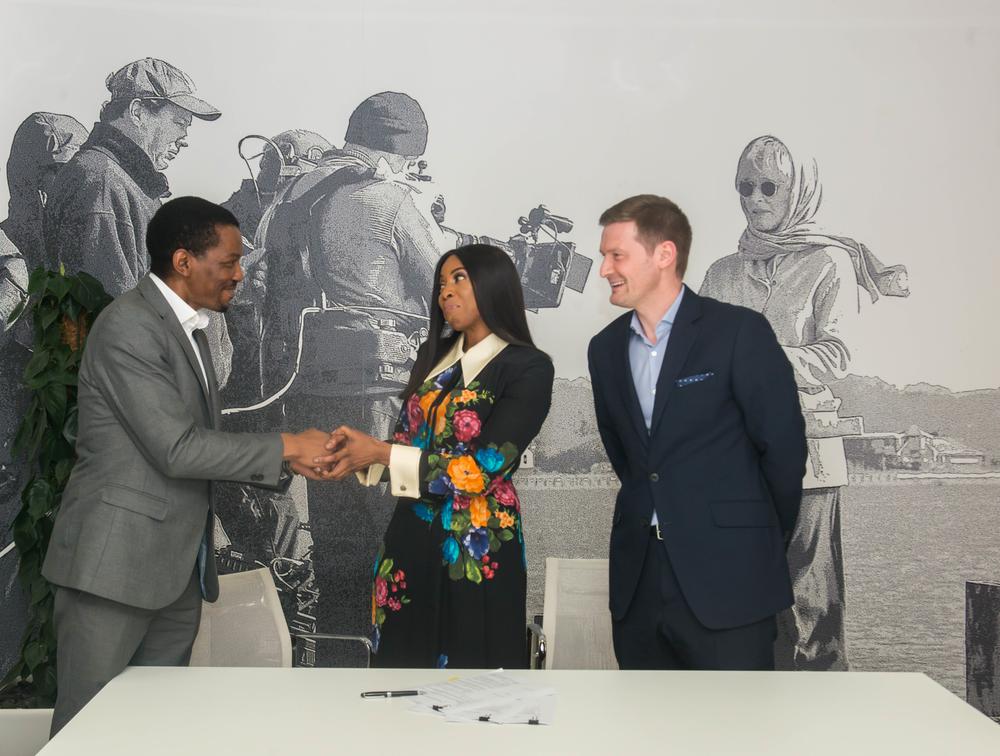 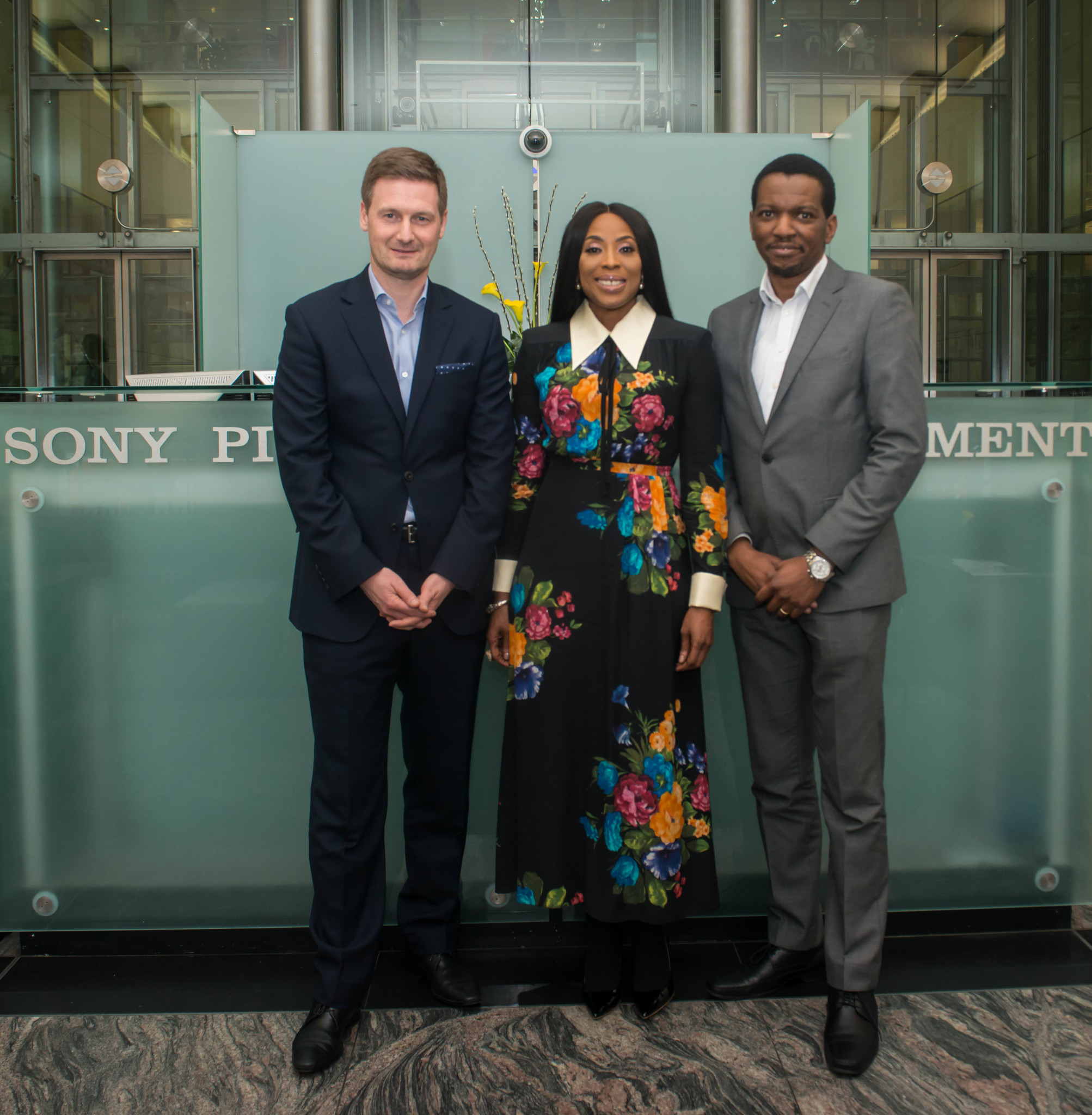