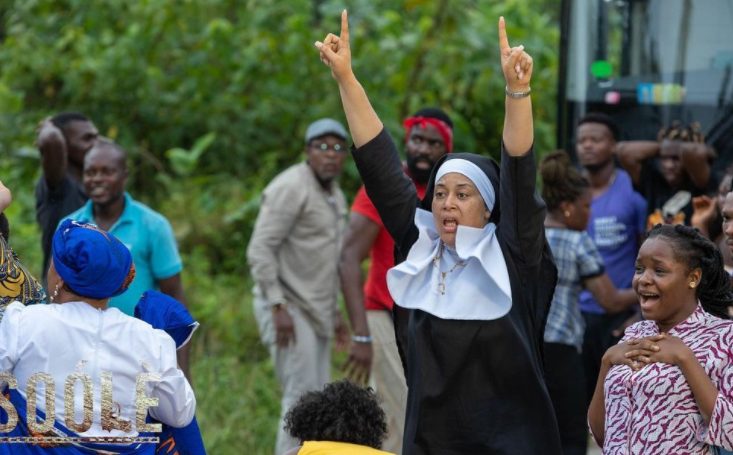 “Solé,” a new thriller film, will be released in theaters (cinemas) on November 26th, just in time for Christmas, and the teaser promises suspense, anxiety, and excitement.

“Solé” depicts the story of a group of people from many walks of life who meet on a bus on their way home for Christmas, only to become caught in a cat-and-mouse game with dangerous criminals, according to the producer.

Enjoy the thriller below:

Nigerian Comedian Mr Jollof Recounts How He Was Saved From Kidnappers