Have you been following the hit series Skinny Girls In Transit?!

We are excited to announce to you that its back for its fouth season.

The romantic series by NdaniTV is back for a fourth season and we cannot begin to describe how excited we are! Last season, fans saw their favourites, Mide and Tiwa get together in the most romantic closing scene ever – we are still not over that kiss at the end of Season 3 – and we can only imagine what the new season has in store for us

Also returning to the show this season are Ayo Adesanya, Ayobami Ayolola, and Stephane Zabavy. There are also some major character additions, with Beverly Naya, Caroline King and Nobert Young joining the SGIT Family.

If the trailer is anything to go by, Skinny Girl In Transit Season 4 will be the most exciting season ever, as things look like they are about to take a dramatic twist!

Check out the poster below: 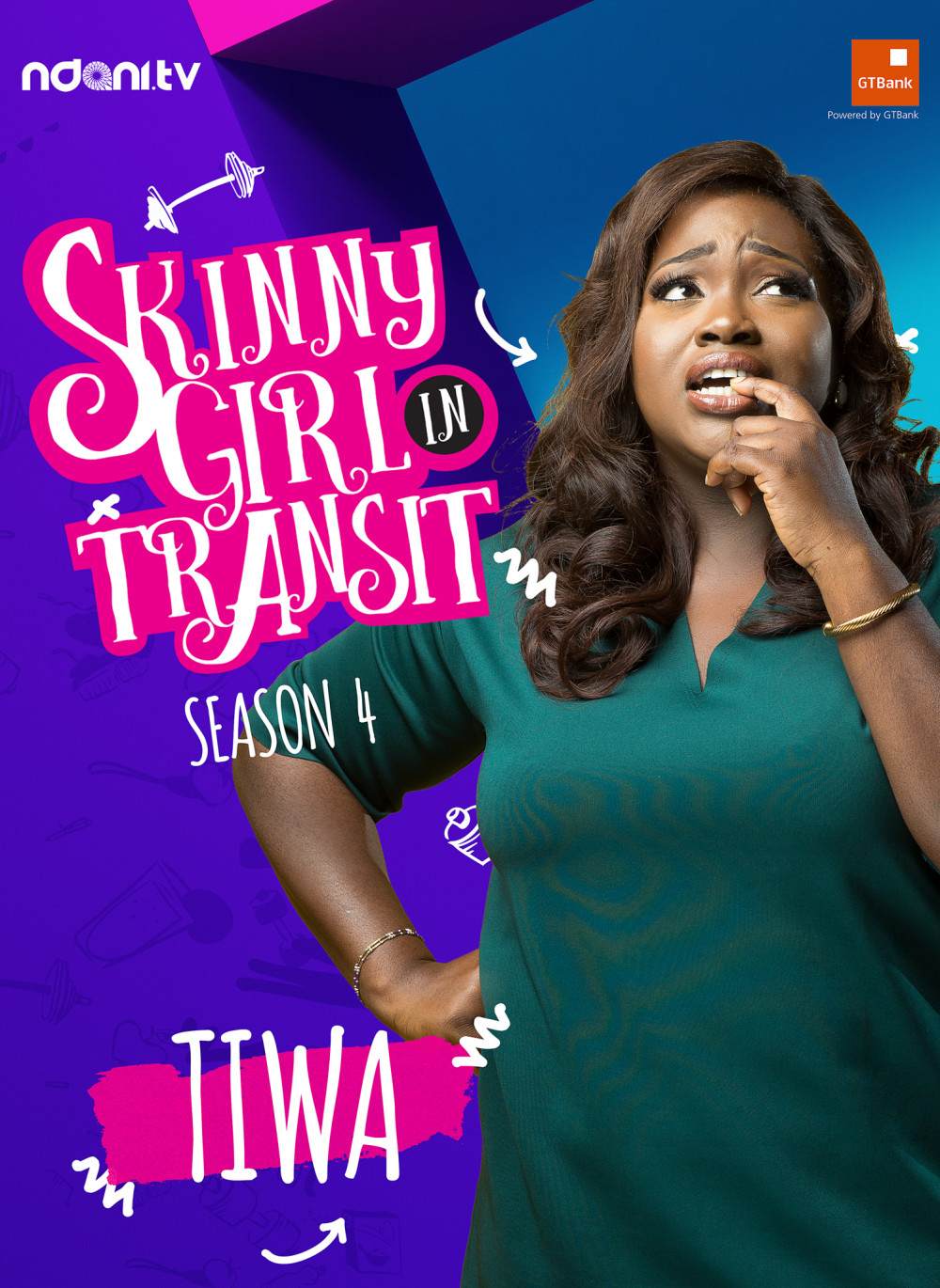 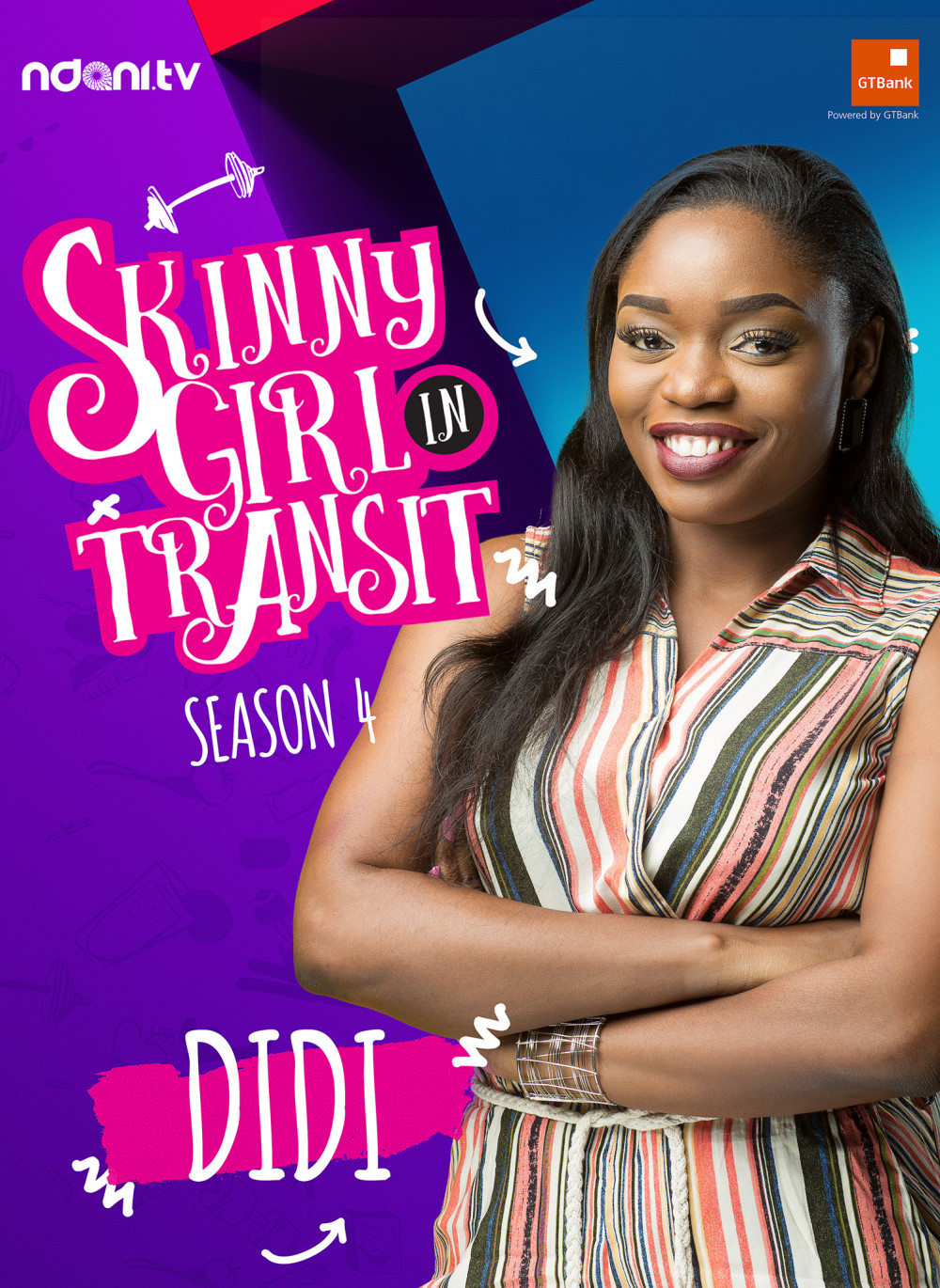 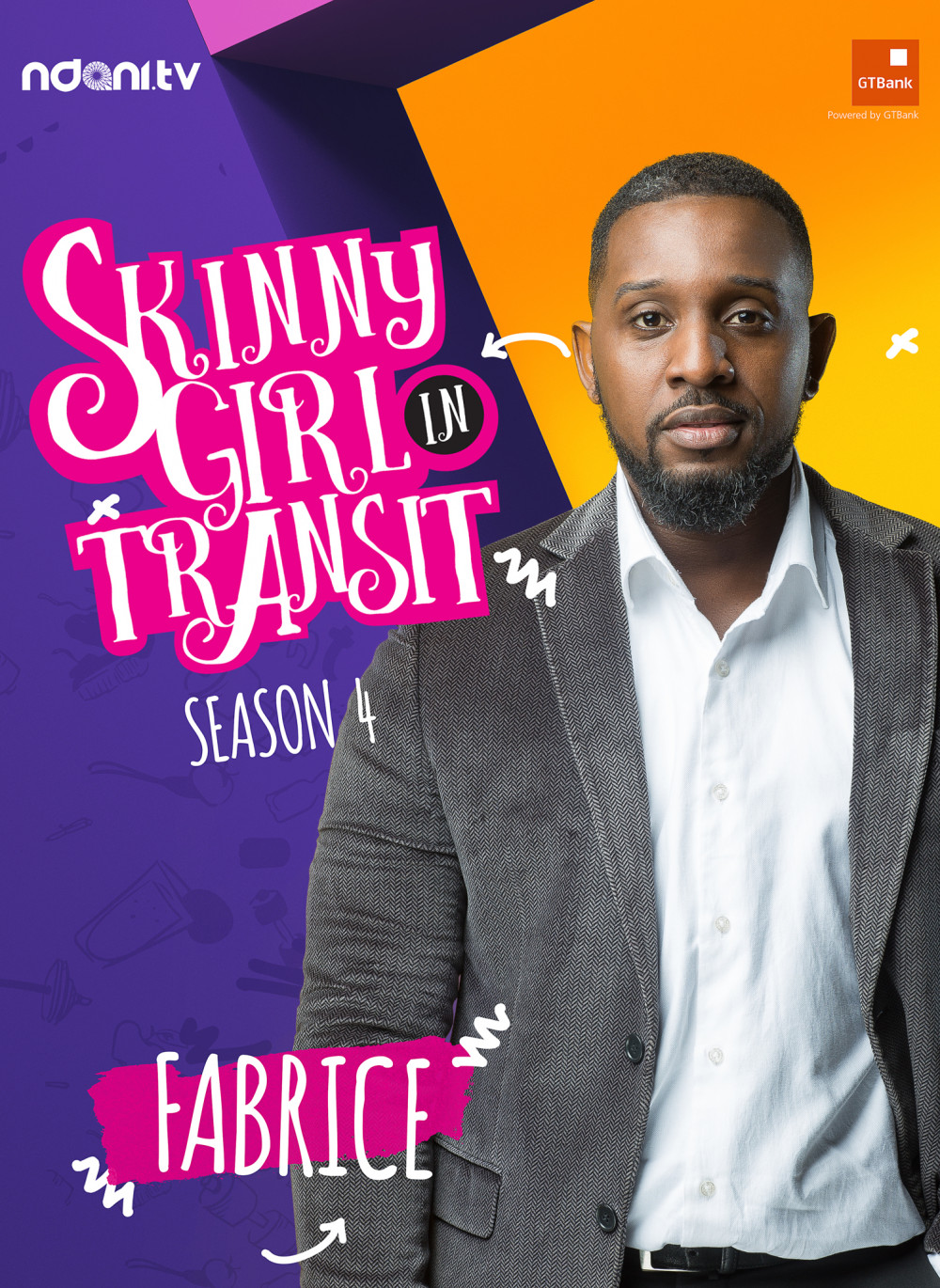 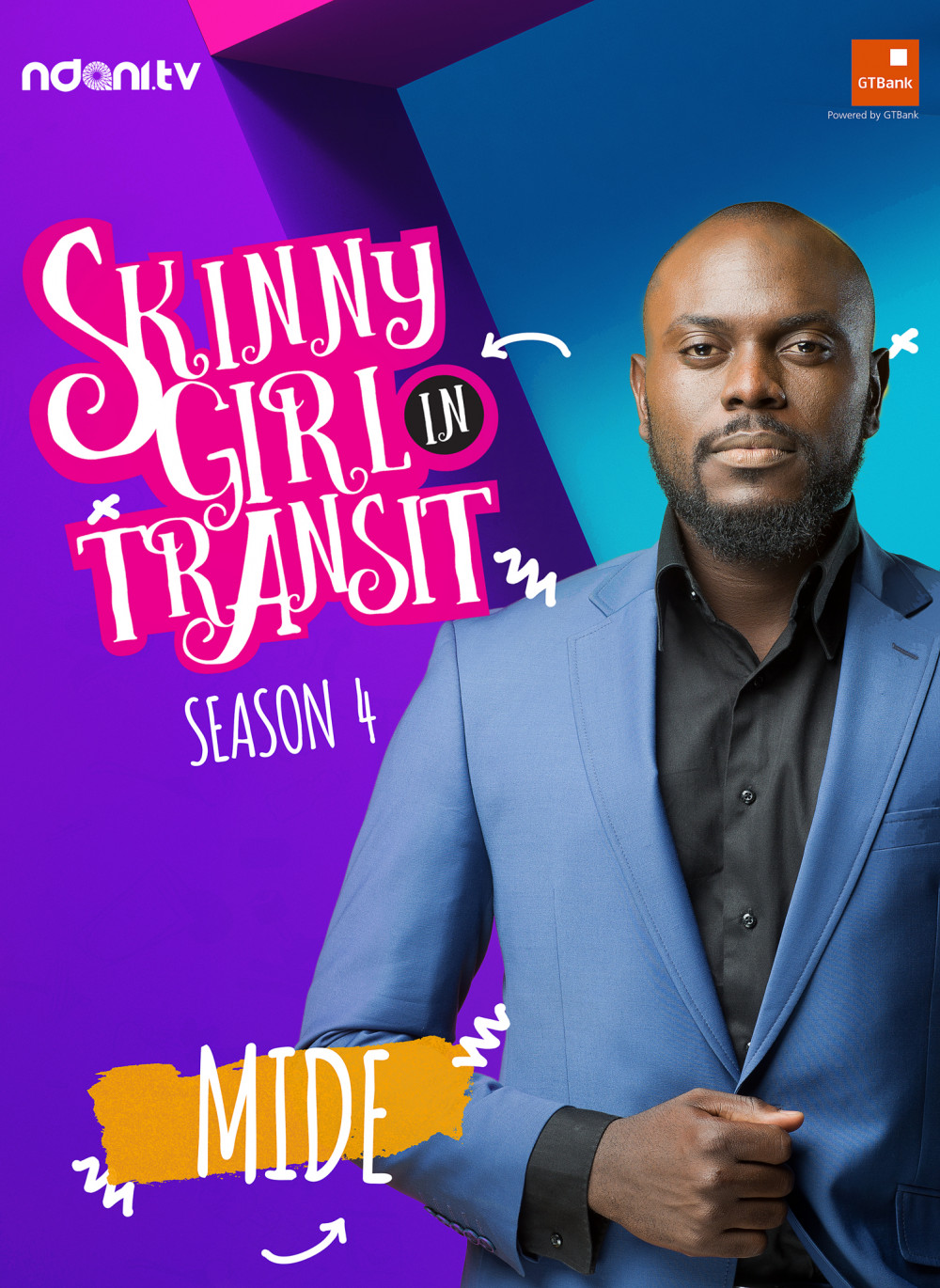 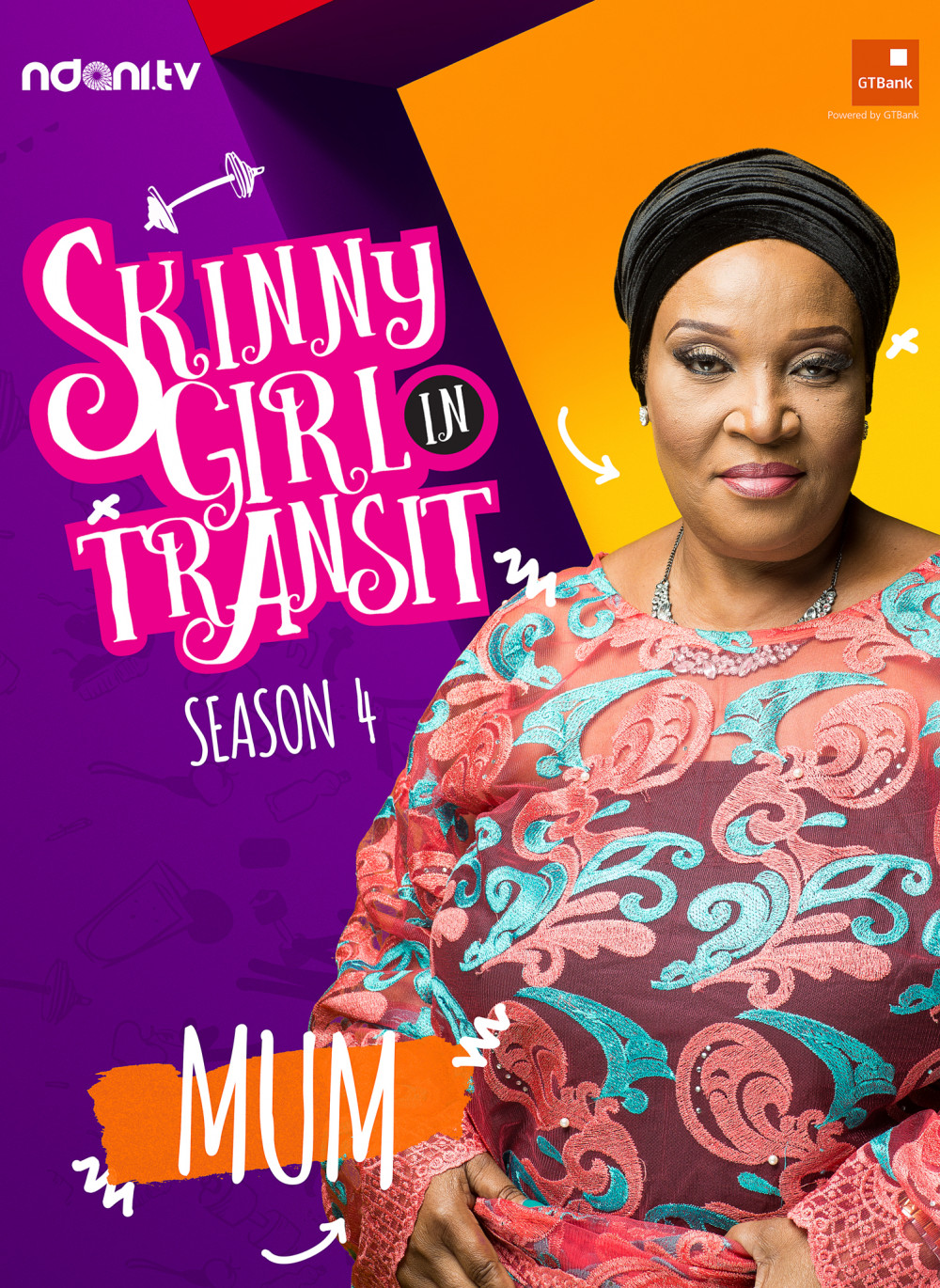 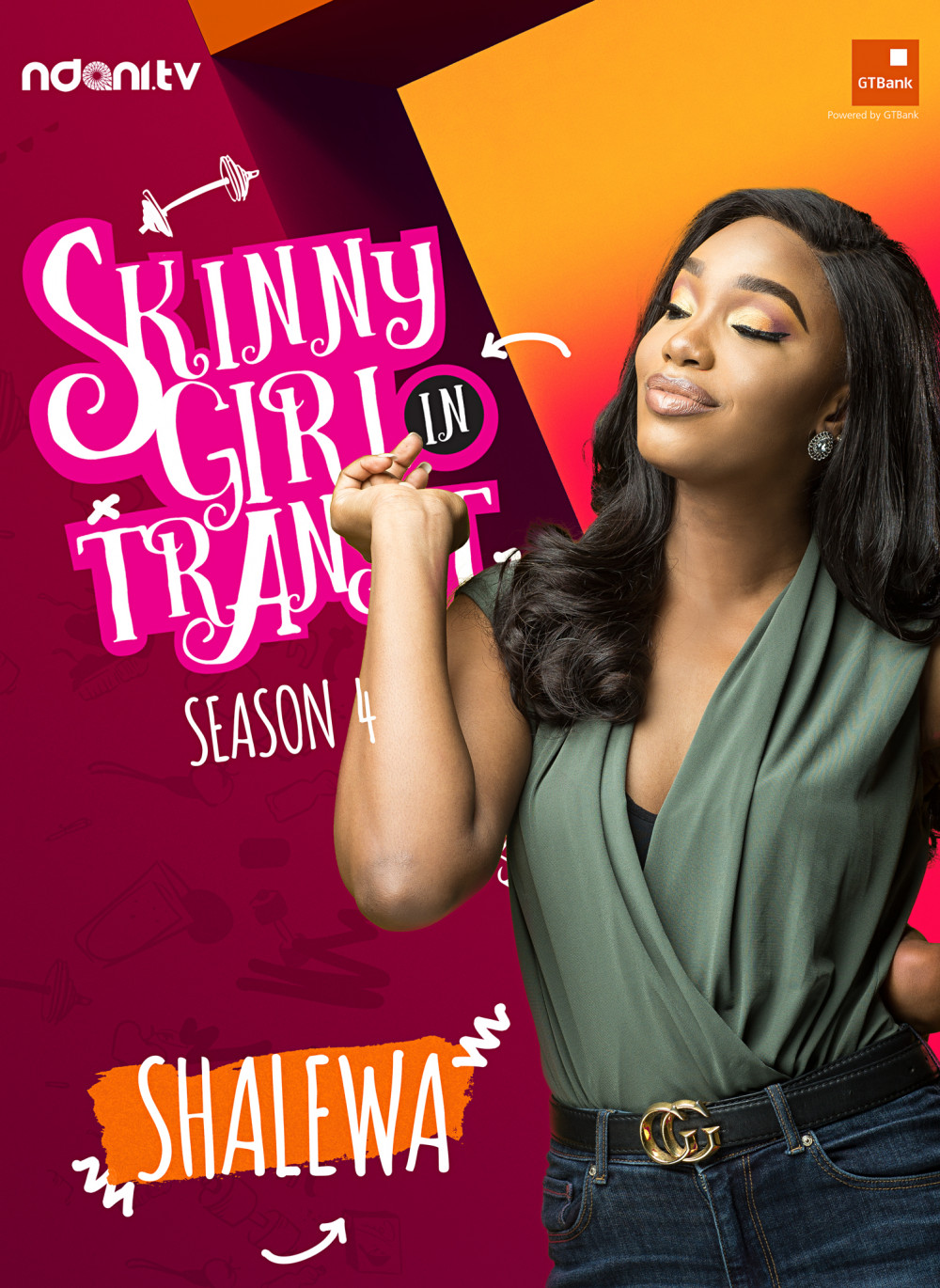 Glam Look Of The Day: Actress Beverly Naya Slays In A Lovely Outfit

Ex-BB Naija Housemate, Bisola is the ‘Perfect Girl in a Lovely Red Dress