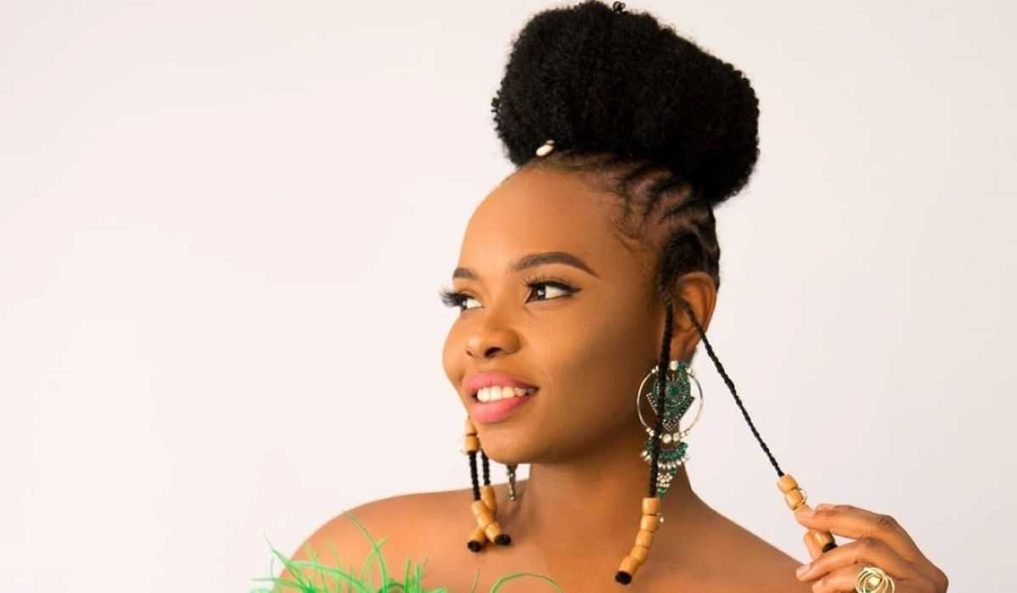 Nigerian singer, Yemi Alade has dropped a release date for her new song and this has kept her fans excited and in anticipation.

African mama as she is fondly called took via her Twitter account to excite her fans by revealing that she will be dropping a song on the 1st of July.

This revelation is coming after Yemi Alade’s recent single, ‘Dance With Hollantex’ which was released on Monday, June 13, 2022.

The Effyzie Music Group superstar took to her official social media pages to announce the completion of her next single.

According to the ‘My Man’ crooner, her upcoming tune would be released on Friday, July 1, 2022 on all streaming platform. 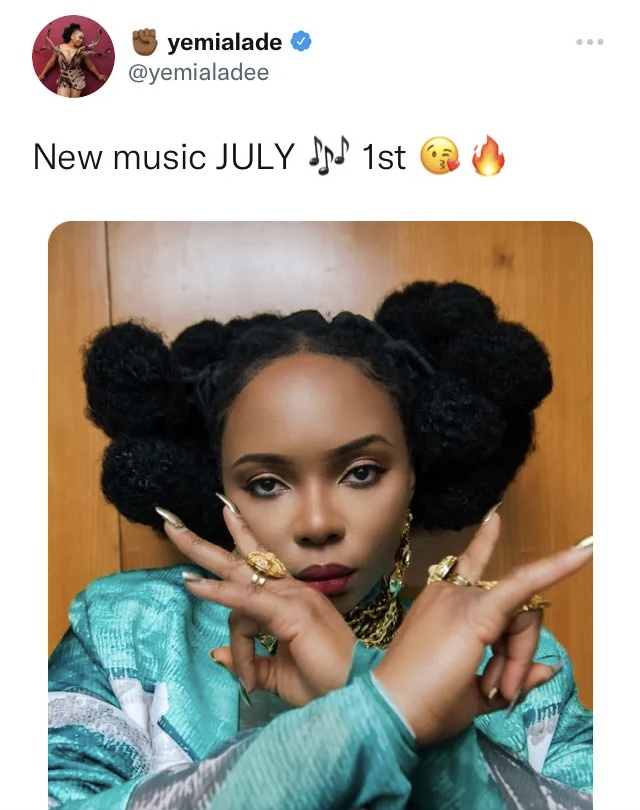 The singer who has managed to remain scandal free in the music industry ever since she got in the spotlight.

During one of her famous interviews, she revealed that she likes to keep her private life as private as possible and out of the blogs noise.

In her words: “Besides who I’m dating doesn’t put money in anybody’s account so?” she told Entertainment Magazine.

“Never be embarrassed to struggle, no shame in working hard” – Yemi Alade