33-year-old singer Jessie J has revealed that she just lost her baby.

The Price Tag singer had kept her pregnancy a secret for several months until announcing her loss on November 24.

It’s unknown how far along she was in her pregnancy, but she claims that during her third scan, she was told there was no longer a heartbeat. 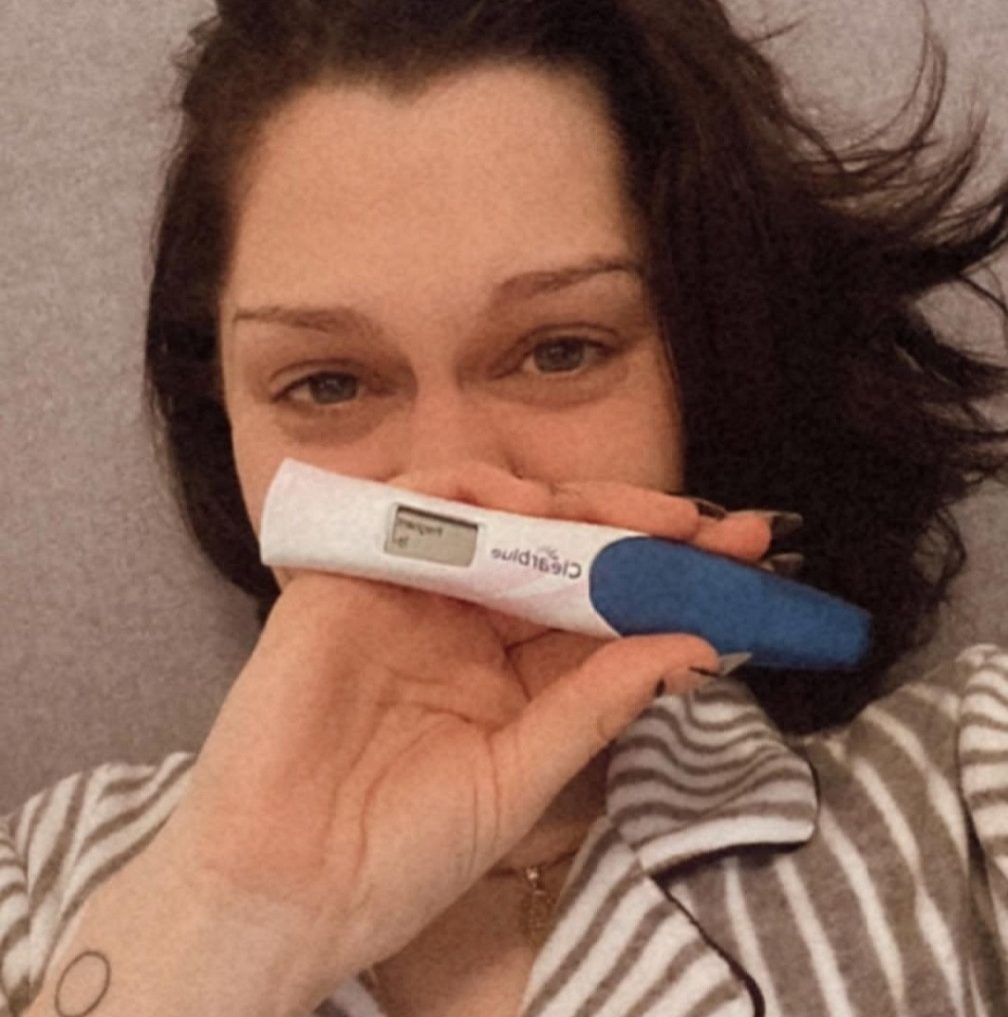 Jessie, who just terminated her relationship with boyfriend Max Pham, also stated that she made the decision to have the child alone.

On stage at London’s Royal Albert Hall in 2018, Jessie said that she was told she wouldn’t be able to have children.

She went on to say that finally becoming pregnant was a miracle, only to discover she had miscarried.

“To get pregnant was a miracle in itself and an experience I will never forget and I know I will have again,” she wrote on Instagram.

Yesterday morning I was laughing with a friend saying “seriously though how am I going to get through my gig in LA tomorrow night without telling the whole audience I am pregnant”.

This morning. I feel like I have no control of my emotions. I may regret posting this. I may not. I actually don’t know.

What I do know is that I want to sing tonight. Not because Im avoiding the grief or the process, but because I know singing tonight will help me.

I have done 2 shows in 2 years and my soul needs it. Even more today. I know some people will be thinking she should just cancel it. But in this moment I have clarity on one thing. I started singing when I was young for joy, to fill my soul and self love therapy, that hasn’t ever changed and I have to process this my way.

I want to be honest and true and not hide what I’m feeling. I deserve that. I want to be as myself as I can be in this moment. Not just for the audience but for myself and my little baby that did it’s best.

I know myself and I know I would talk about it on stage because that’s who I am. So instead of a tearful emotional speech trying to explain my energy. This feels safer.

I decided to have a baby on my own. Because it’s all I’ve ever wanted and life is short. To get pregnant was a miracle in itself and an experience I will never forget and I know I will have again.

Im still in shock, the sadness is overwhelming.
But I know I am strong, and I know I will be ok.

I also know millions of women all over the world have felt this pain and way worse. I feel connected to those of you I know and those of you I don’t. 🫂

It’s the loneliest feeling in the world.

So I will see you tonight LA.
I may crack less jokes but my heart will be in the room.

China bans celebrities from showing off their wealth on social media