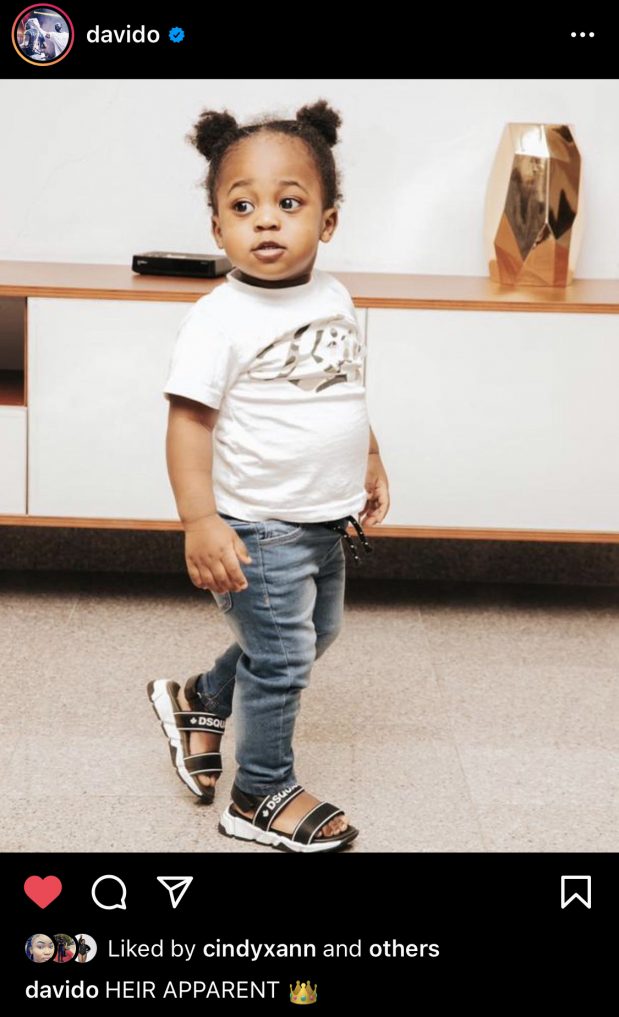 We could recall that Davido and Chioma, after a family introduction in September 2019, were expected to get married last year, but the plan was upended by the COVID-19 pandemic.

However, Davido also has two daughters which he shares with Sophia Momodu and Amanda who is based in the U.S.

There are also rumours that Davido welcomed a fourth child, a boy, with Angolan born makeup artist, Larisa Yasmin Lorenco, but the singer is yet to deny or confirm the news.
Previous Article