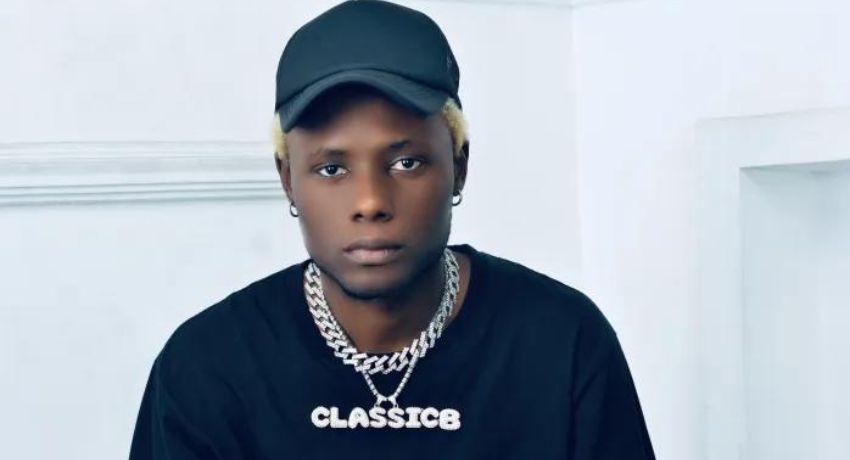 Fast rising Afropop artist, Classic B has revealed that he has been poisoned.

Although the artist claimed to have been poisoned, but he did not reveal who he suspected of doing it or how.

Classic B meanwhile wished in a Tweet that it wouldn’t be his last. He tweeted:

“I have been poisoned and at the hospital. This will not be my last post in Jesus name”

Recall that a few hours ago, BBnaija star, Erica Nweledim revealed that she was involved in food poisoning and was hospitalized.

Erica didn’t mention the restaurant the incident occurred in, however, revealed she was hospitalized for days and recovering steadily as at the time of her post.

“Good morning everyone, I’ve been Ill with food poisoning from eating at one of these new fancy restaurants and I had to go to the hospital but I’m better now!”