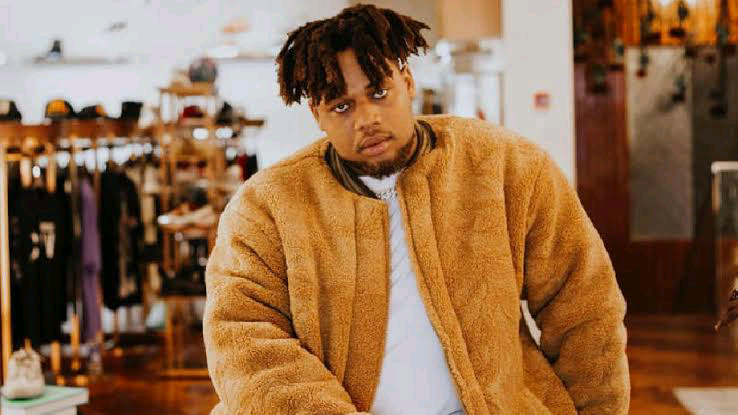 Nigerian Singer, Daniel Benson best known as BNXN formerly known as Buju has debunk claims that he had an affair with a swedish girl.

According to the singer, he has never cheated on his Nigerian girlfriend whom he has been dating for over a year and half now.

This information was revealed by the singer in an interview with Naija FM, where he also confessed to falling in love with a Nigerian woman he had been seeing for almost a year and a half.

BNXN claimed that he works hard to be focused on his relationship and has never cheated when asked how he resists the impulse to do so given his fame.

Despite being pressed to discuss his connection with his partner, the singer declined and said only that he frequently flaunts her on social media.