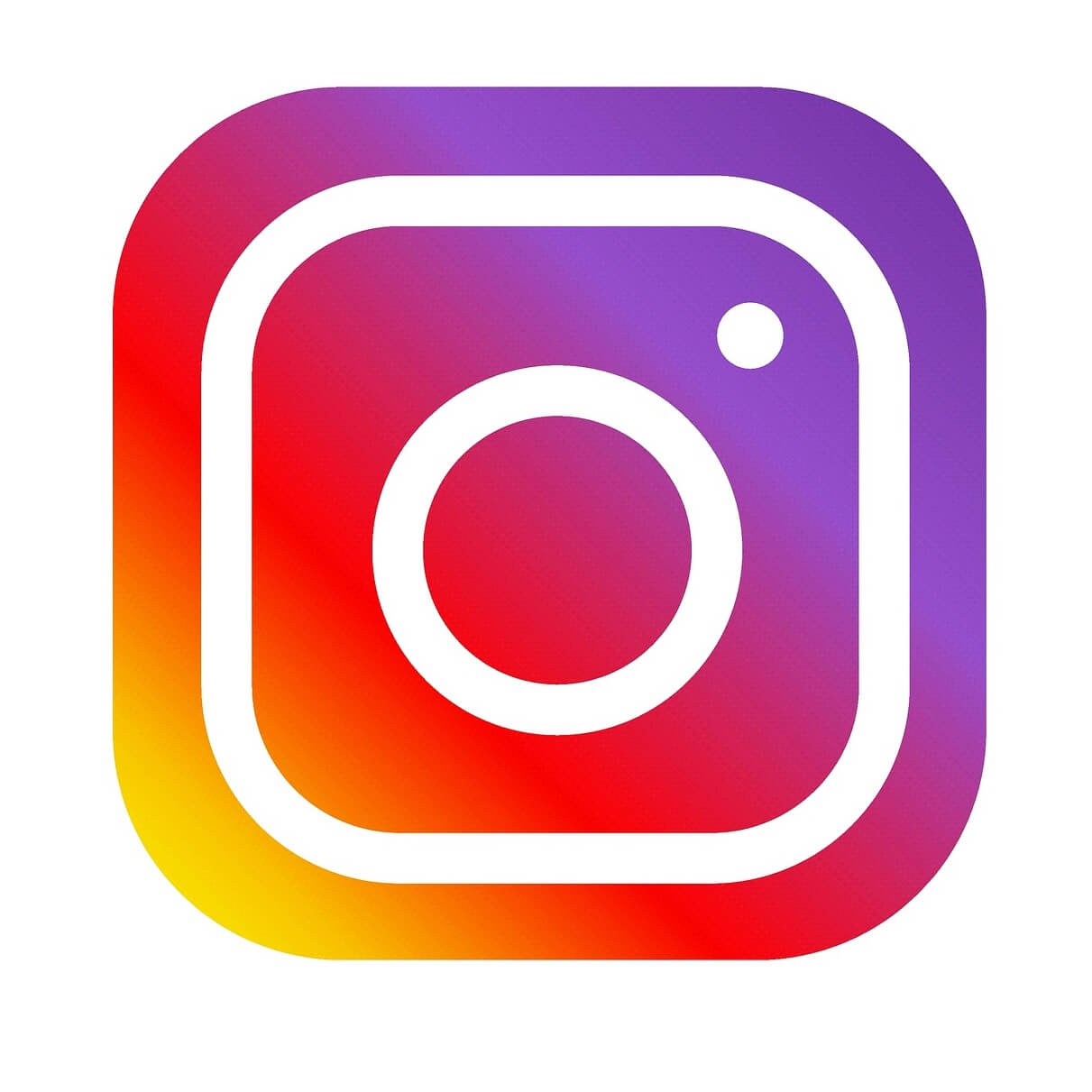 Some users of Instagram, a social media platform say plans to remove ‘likes counter’ will help sanitise the platform.

News Agency of Nigeria (NAN) reports that in June, Instagram began testing a feature where users would no longer be able to view how many people ‘liked’ posts.

“You can still see your own likes by tapping on the list of people who have liked it but your friends will not be able to see how many likes your posts has received.

“We are looking forward to learning more about how this change might benefit everyone’s experience on Instagram.”

According to some users in support of the move, removal of the feature will reduce the vanity and validation that comes with gathering ‘likes’ on the social network.

@Imumzone said, “I absolutely love the idea. They want it to be more about the engagement and less about the likes.”

Photographer, Abdullah Magaiskiya @Magaiskiya said, “As long as accounts (especially the businesses) are getting insights into their posts, it’s a good idea.

“I think a lot of folks get too obsessed with this like thing, particularly the younger ones and it’s not healthy for their mental well-being.”

@Emigo said, “This is impressive and will help our society.”

@Single_nigerian said, “And this will encourage people to post. It’s supposed to be showing your life, not how many people liked your post.”

NAN reports that some other users complained that removal of the ‘like counter’ might negatively affect influencers, businesses and celebrities who earn a living from the platform.

@Iamettah wrote, “It’s okay for personal accounts but not fair for busienss accounts. Potential customers are swayed by the number of lives or views on a post because it gives the impression that the product is worth purchasing.”

@N_msen said, “Bad for brand influencers but good for people who do the most for likes.”

@Irenuga said, “It may not be good for influencers who use it to make money from ads. What metrics will prospective businesses use to determine page engagements.”

NAN reports that more social networks are expected to follow suit in removing metric counters. The ‘movement’ was inspired by Kanye West in 2018 when the singer associated the social media metrics with mental ill-health.

He said, “There are people who are committing suicide due to not getting enough likes. Seeking validation in the simulation,” he wrote on Twitter.

Later posts made clear that West has been in contact with at least some of those companies, including Snapchat and Twitter.

Top Tips To Look Stylish With A Moderate Budget