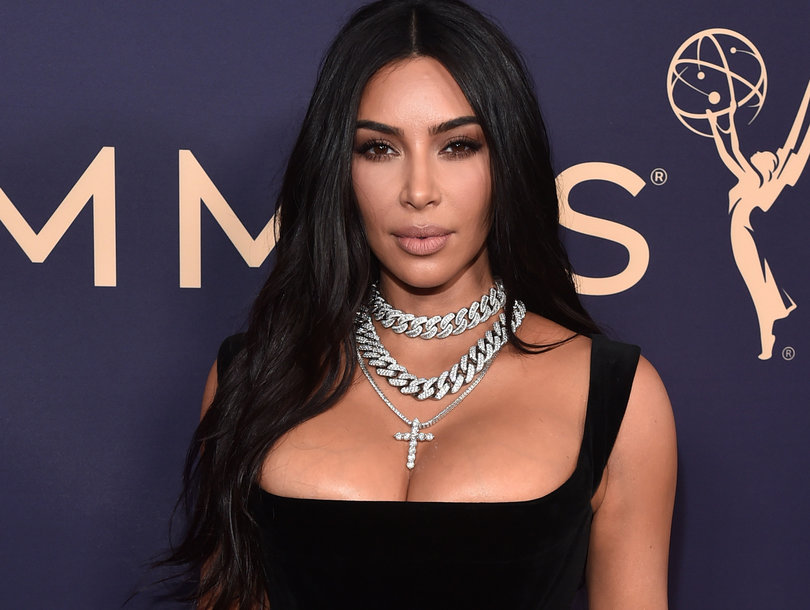 Reality TV star, Kim Kardashian has made a shocking revelation about how far she can go to look young.

The 41-year-old mother of four made this revelation while in a recent interview with New York Times.

In the interview which was published on Wednesday, Kim said;

“If you told me that I literally had to eat poop every single day and I would look younger, I might. I just might,” she joked.

Naturally, it didn’t take long for the trolls to react to her comments via social media.

“Why do I feel this means she already has,” wondered one Instagram user, with another commenting, “How much poop is the question.”

The article coincided with the announcement of the Skims founder’s forthcoming skincare line, Skkn by Kim, which launches later this month.

“Is poop the active ingredient in SKKN???” a critic asked after reading the piece.

"This is outrageous, no child should die like this" – Rapper, Ikechukwu mourns wife's cousin who was killed in Imo State boarding school